A new art and design fair in Brooklyn will charge galleries a commission on sales, not a booth fee. 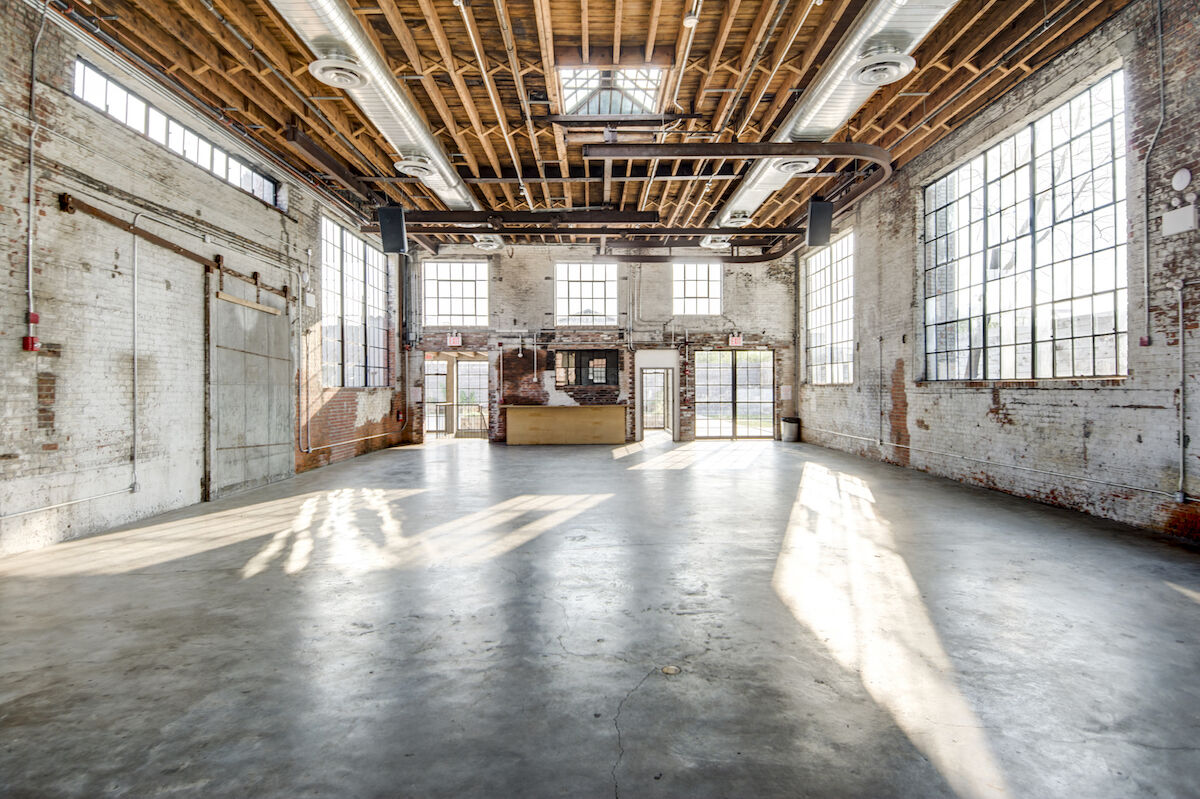 A new fair is set to alight on a barren but hip corner of Bushwick, the gallery-laden Brooklyn neighborhood. Founded by Abby Bangser, the former artistic director of Frieze for the Americas and Asia, Object & Thing will open at the cultural space 99 Scott on May 3rd to coincide with Frieze New York, and will feature galleries such as Blum & Poe, Bridget Donahue, and Mendes Wood DM, as well as organizations such as the Judd Foundation, which is based in New York and Marfa, Texas.

Bangser plans to switch up the usual fair plan in a number of ways. Object & Thing will eliminate booth walls by focusing on selling objects, a total of around 200, that can be installed in a free-flowing space designed by the designer and Architecture at Large founder Rafael de Cárdenas. Objects usually placed in design fairs will be installed next to sculptural objects made as works by artists, and prices will be kept from between $1,000 to $50,000. And there’s a very interesting experiment when it comes to how the fair is paid for: instead of charging participating galleries booth prices, all work is sold directly through the fair, with the fee coming out of a commission on what actually sells.

As Bangser said in a press release:

Objects are ideal for considering the similarities and differences between art and design as they are made by both artists and designers. In my experience from the commercial and nonprofit art world, I have found that objects are often underrepresented in contemporary exhibitions and commercial contexts. Object & Thing will present examples of both art and design together, in order to share a fresh perspective on what an object can be, and will allow for these works to be received by a broad audience—from the very high-end, through the everyday and accessible.

Other participating galleries include the outfits Blue Mountain School and Herald St, both in London; the New York galleries Jason Jacques and Patrick Parrish; and the design arm of the gallery Salon 94. A section dubbed The Shop will offer items for under $100, and there will be food and drink offerings as well.