A new institution devoted to Alexander Calder will open in Philadelphia. 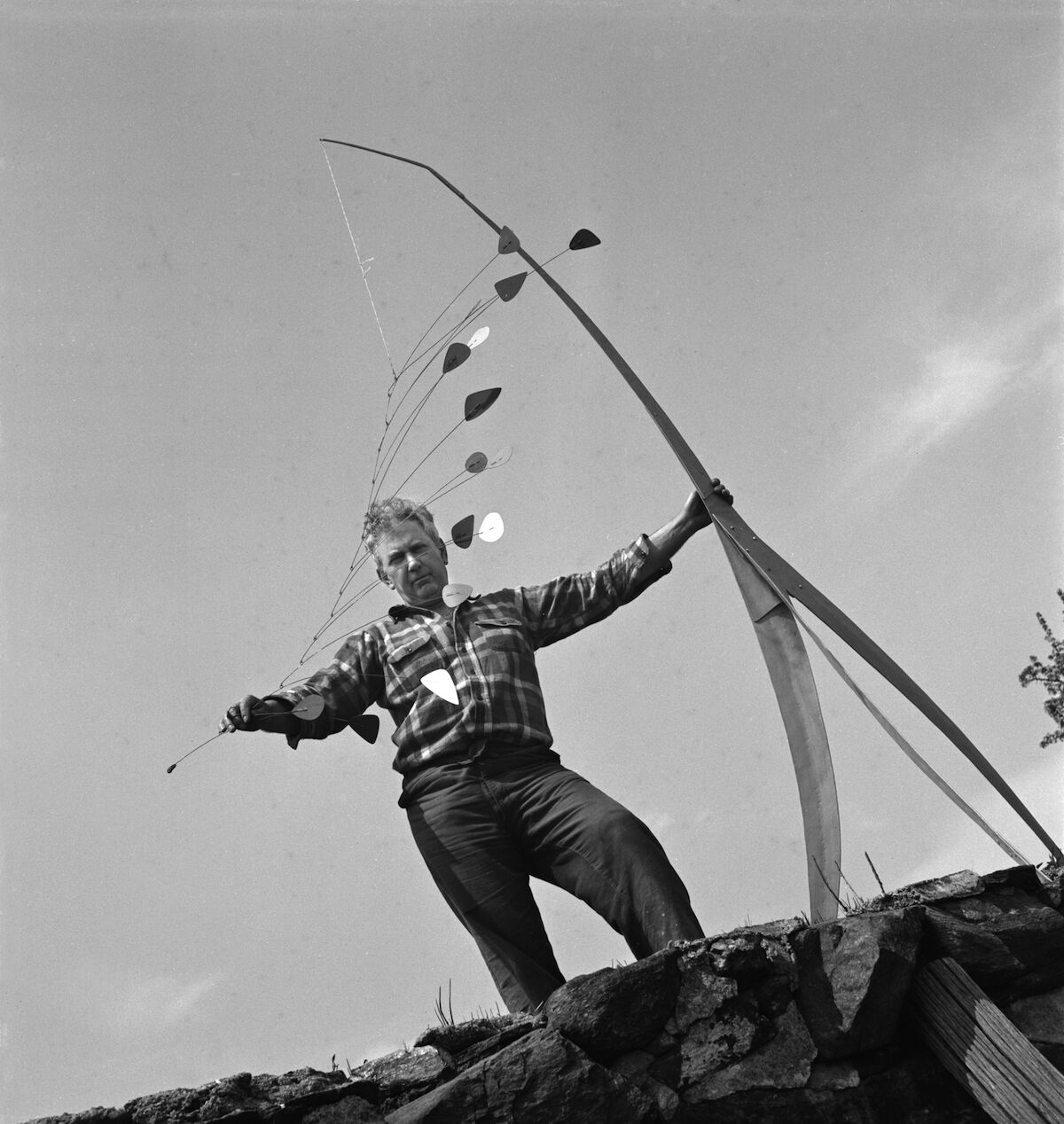 A new institution dedicated to modern art giant Alexander Calder will break ground in central Philadelphia in 2021. The project was proposed by the nonprofit Calder Foundation, and has received backing from the Neubauer Family Foundation, the Pew Charitable Trusts, and the estate of H.F. “Gerry” Lenfest, as well as a sizable contribution from an anonymous donor. Alexander S.C. Rower, president of the Calder Foundation and grandson of the artist, told the Philadelphia Inquirer that those involved “don’t know what we’re going to call it, but it won’t be a museum.” A press release referred to the site as a “sanctuary.”

The as-of-yet-unnamed space will be built between 21st and 22nd Streets on Benjamin Franklin Parkway, a significant avenue for the Calder family— works by the artist, his father Alexander Stirling Calder, and his grandfather Alexander Milne Calder graces the surrounding area. The new complex will feature rotating displays of works from the Calder Foundation’s collection—which includes mobiles, large-scale sculptures, paintings, and more—though specific details of its exhibition program and curatorial team have not been finalized yet. 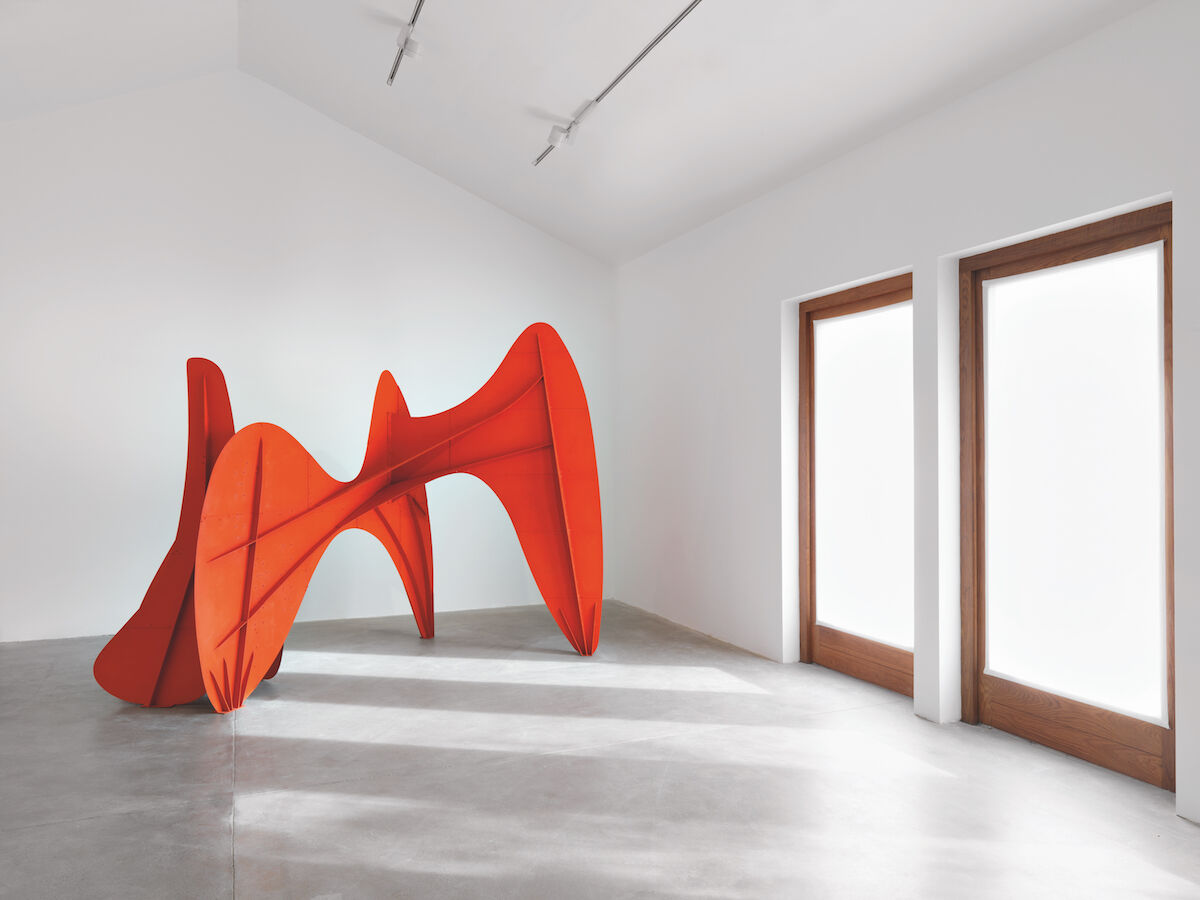 The structure will be designed by Herzog & de Meuron, the architects behind London’s Tate Modern, and their finalized plans will be released in late summer 2020. A press release said that the grounds will be “tuned specifically for the presentation of Calder’s work,” and that the site will include gardens in addition to gallery space. Joseph Neubauer, trustee of the Neubauer Family Foundation, told the Inquirer that the structure will be “modest, maybe 15-,17-, 20,000 square feet, plus the garden.”

The new Calder institution will join Philadelphia’s marquee museum strip, which is already home to the Philadelphia Museum of Art, Rodin Museum, Barnes Foundation, and Franklin Institute. Recently another Benjamin Franklin Parkway institution, the main branch of the Free Library of Philadelphia, unveiled a pair of rediscovered Calder banners from 1976 that had been lost for decades.

A Philadelphia Calder gallery space was first proposed more than 20 years ago. Among the initial backers were the three foundations that have committed to the new structure and former mayor and Pennsylvania Governor Edward G. Rendell, among others. The proposed new site will be on the same plot of land intended for the original project, directly across from the Rodin Museum.