A new money laundering regulation in the U.K. will place a greater burden on small auction houses and galleries. 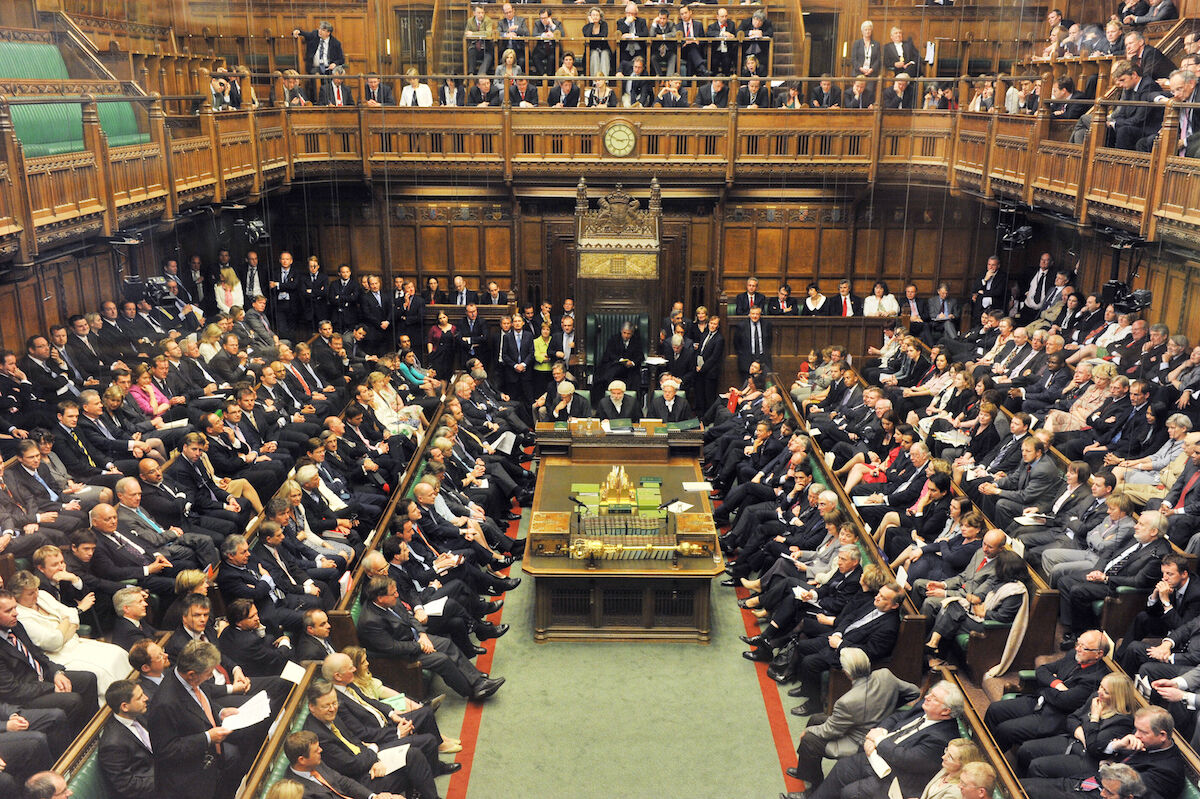 The House of Commons in London. Photo courtesy U.K. Government, via Wikimedia Commons.

New regulations in the U.K. are intended to crack down on dirty money in the art market. The European Union’s Fifth Anti-Money Laundering Directive goes into effect Friday; it requires all art businesses registered in the U.K. to verify the identity of clients on deals over €10,000 ($11,000). Auction houses, galleries, and freeports will also have to confirm that the transactions aren’t being used to launder money. The U.K. is the world’s second largest art market after the United States, accounting for 21 percent of all activity, according to Clare McAndrew’s 2019 art market report.

The rules were approved by British Parliament right before Christmas, meaning that the art businesses affected have not had much time to decide how to comply with stricter regulations, according to Bloomberg. Sotheby’s and Christie’s already have anti-money laundering systems, but smaller galleries and auction houses will need to train staff and put processes in place to comply with the new legislation.

In order to be in compliance, art businesses need to register with the U.K.’s tax department, and, if acting for a company or another person, will need to identify the ultimate owner of the work. Individuals identified as sellers or buyers will need to be checked against a list of sanctioned people. Companies also need to identify red flags like a cash payment, a refusal to identify a buyer or seller, or a gap in a work’s provenance.

The more stringent regulations are a result of the EU directive; Germany has also proposed an update to its anti-money laundering legislation, to the chagrin of the German Association of Art Dealers and Galleries.