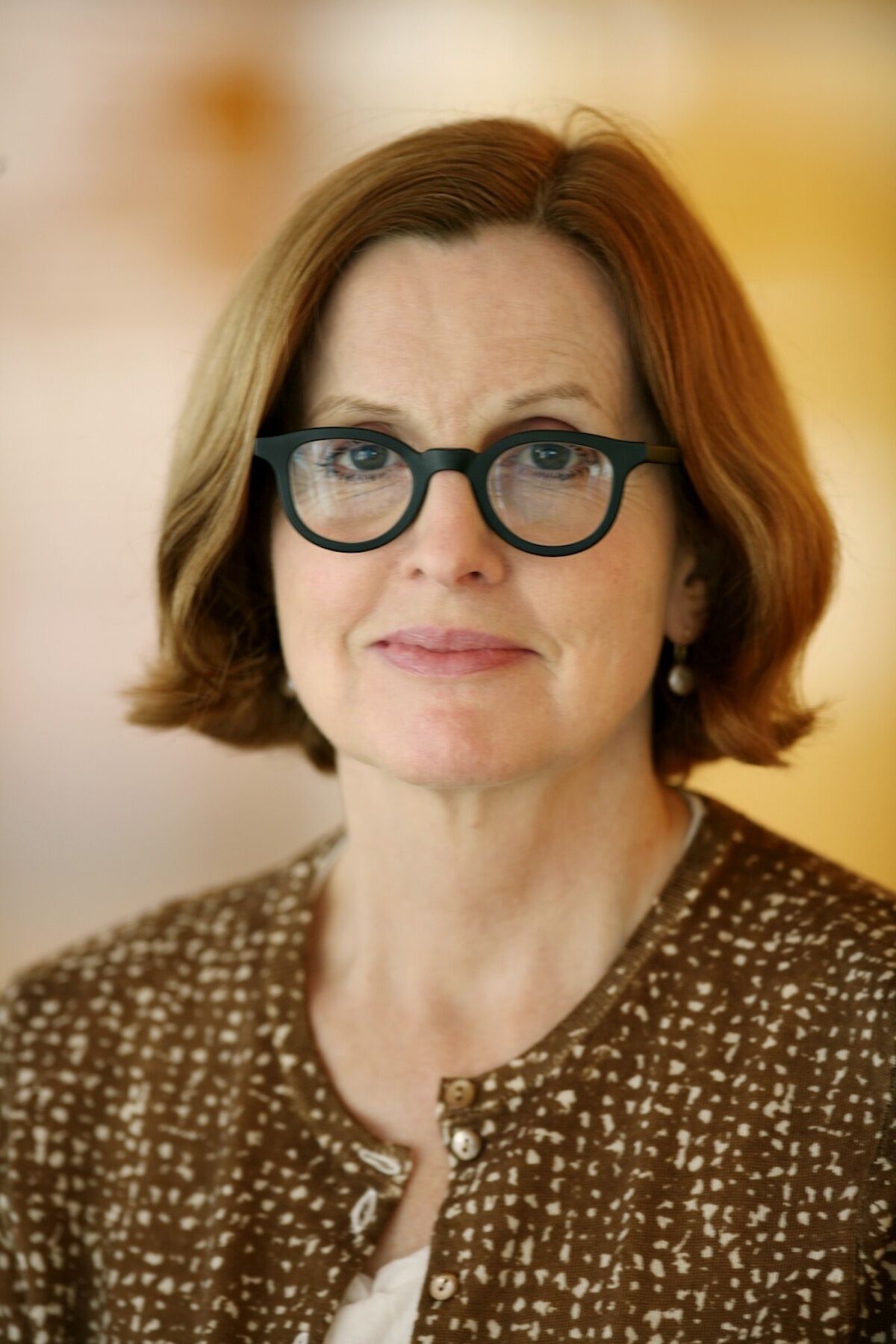 Due to the New York Times’s editorial guidelines, Smith was unable to accept the cash prize and has chosen to donate the entirety of it to the Art for Justice Fund, an organization launched by collector and philanthropist Agnes Gund, whose goals include “safely cutting the prison population in states with the highest rates of incarceration, and strengthening education and employment options for people leaving prison.”

Smith first began publishing art criticism in 1972. She began regularly writing for the Times in 1985, and has been on staff there since 1991. She is currently the paper’s co-chief art critic. Before that, she was a critic for the Village Voice from 1980 to 1984.

Roberta Smith has been responsible for building an audience for the art of the self-taught, for ceramic art, video art, digital art, systems of re-presentation and much more. Across many traditional boundaries, she has offered a frank, lovingly detailed assessment of new art and artists to her expansive readership. Hers is a voice listened to by millions of readers.

Smith was raised in Lawrence, Kansas, and moved to New York City to attend the Whitney Independent Study program, where her thesis was on the artist Donald Judd. While in New York, Smith grew irate over a Judd review in Artforum, and she wrote a 10-page invective-filled letter and mailed it in to the magazine. An editor at Artforum replied to her letter, telling her that if she cut it in half, they’d publish it.

Smith’s husband Jerry Saltz is also an art critic, and won the Pulitzer Prize for his criticism last year.