New York’s Jewish Museum received $10 million and a trove of art from the Barnett and Annalee Newman Foundation. 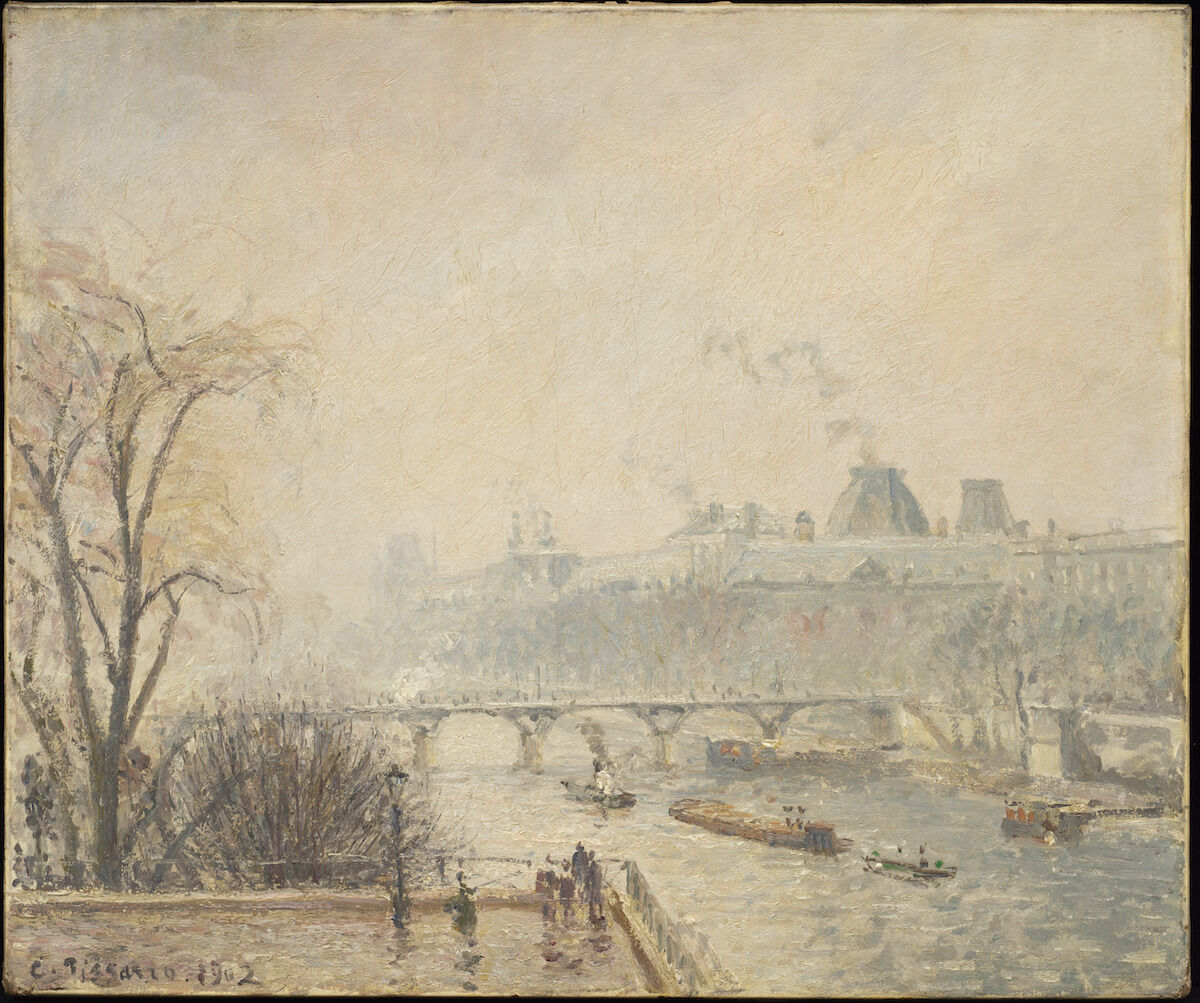 This morning, the Jewish Museum announced it had received a major donation from the foundation set up by the widow of pioneering postwar artist Barnett Newman, Annalee Newman. The gift includes both $10 million to endow the institution’s contemporary art curator position and for other institutional uses, and a trove of works from the Newmans’ personal collection (including pieces by Jasper Johns, Claes Oldenburg, Robert Rauschenberg, Clyfford Still, Camille Pissarro) and by artists who’ve received the Barnett and Annalee Newman Award (including Lynda Benglis, Mark Bradford, Kerry James Marshall, and Sarah Sze). As a result of funding a curatorship, Jewish Museum associate curator Kelly Taxter is now officially the first Barnett and Annalee Newman Curator of Contemporary Art.

Barnett Newman, whose paintings and sculptures brought together the formal languages and gestures of Abstract Expressionism and Minimalism, was born on the Lower East Side of Manhattan in 1905 to Jewish immigrant parents from Poland. He died in 1970, and in 1996 his widow established the Barnett and Annalee Newman Foundation and began giving awards to living artists. The works donated to the Jewish Museum this week include many created by more than 40 of the artists who’ve received an award from the Foundation. The gift also includes pieces by Barnett Newman himself, and the donations will be featured in a show at the Jewish Museum next year.

“We are honored that the Jewish Museum was chosen for this extraordinary gift and we believe that this is the right home for the collection, given Barnett Newman’s connection to his heritage, one that valued intellectualism and activism,” Jewish Museum director Claudia Gould said in a statement.