The NRA removed an image of Anish Kapoor’s “Cloud Gate” from an ad after the artist sued. 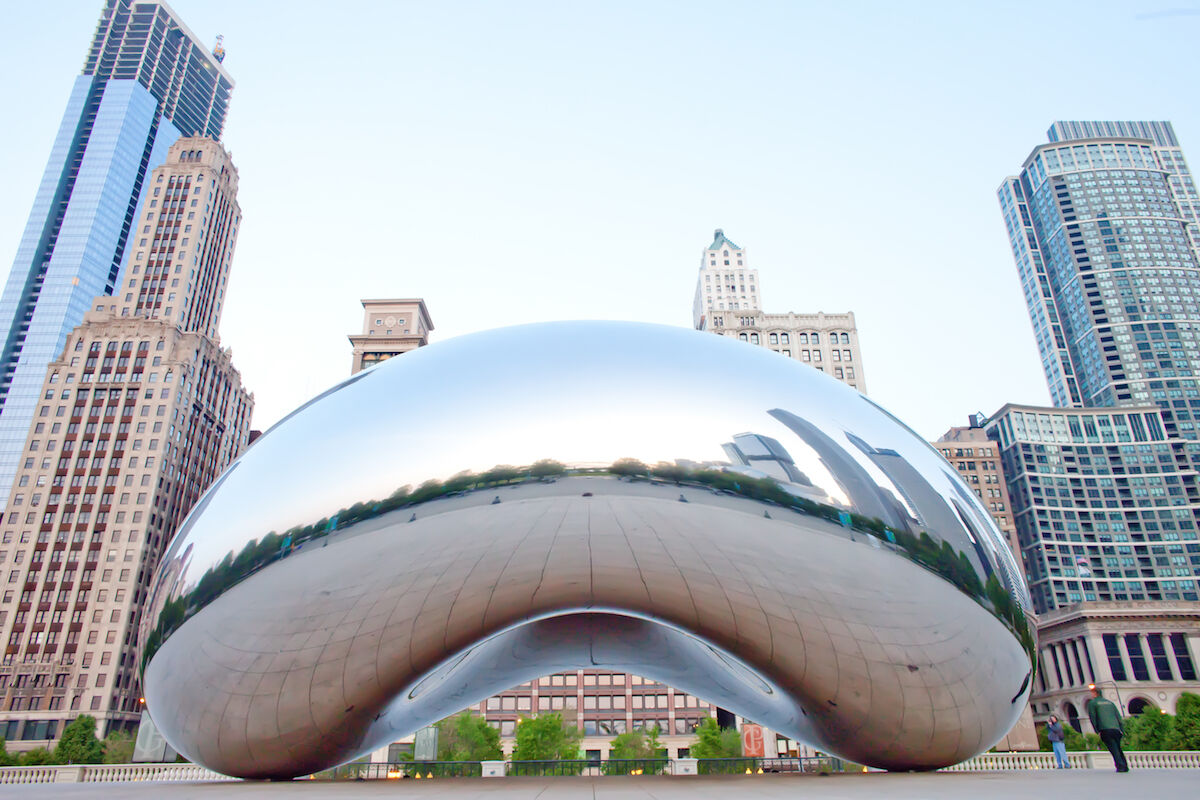 Celebrated British sculptor Anish Kapoor did what no U.S. politician seems capable of: he scored a victory against the National Rifle Association (NRA). The artist filed a copyright infringement lawsuit against the NRA in June after an image of his iconic Chicago sculpture Cloud Gate (2004) appeared in a particularly incendiary recruitment video that the pro-gun rights group released in June 2017. On Thursday, Kapoor released a statement announcing that the NRA had removed the image of his work from the advertisement after he and the organization reached an out-of-court agreement.

In the statement, Kapoor wrote:

We are pleased to declare victory over the NRA. They have now complied with our demand to remove the unauthorised image of my sculpture Cloud Gate from their abhorrent video “The Violence of Lies,” which seeks to promote fear, hostility and division in American society. [...] The NRA will not be allowed to use art in support of their propaganda.

The NRA ad, alternatively titled “The Violence of Lies” or “The Clenched Fist of Truth,” was seen by many as a flagrant attempt to incite violence among its members. Shortly after the mass shooting at Marjory Stoneman Douglas High School in Parkland, Florida in February—in which 17 students and school staff were killed—Kapoor made public comments critiquing the NRA for its “nightmarish, intolerant, divisive vision,” and said the inflammatory ad “perverts everything that Cloud Gate—and America—stands for.”