The oil company Shell will end its sponsorship of London’s Southbank Centre. 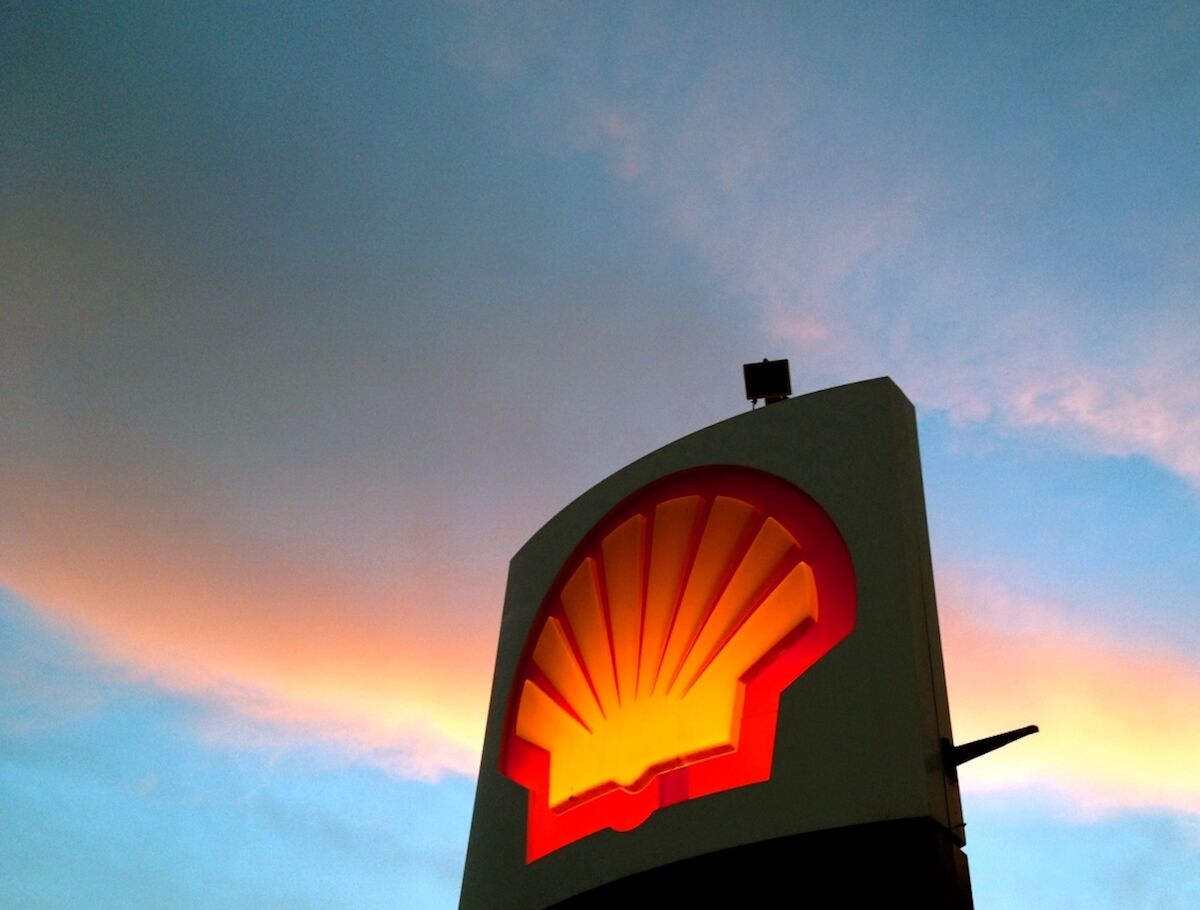 A Shell station sign. Photo by Nopple, via Wikimedia Commons.

Energy giant Shell will end its relationship with two U.K. cultural institutions, the Southbank Centre (home to the revered Hayward Gallery) and the British Film Institute, amid growing public outcry against the company for its role in the climate crisis.

The announcement follows similar moves made by the Royal Shakespeare Company, National Theatre, and National Galleries of Scotland, which have all cut financial ties with energy conglomerates over the last year. Last year, the Tate museums group—whose sponsorship agreement with BP ended in 2017—declared a “climate emergency” and announced an initiative to reduce the carbon footprint across its four branches by at least 10 percent by 2023.

A spokesperson for Shell told The Guardian that the company decided last year not to renew the contracts. The decision comes after a campaign by the activist group Culture Unstained. Chris Garrard, a spokesman for the group, told The Guardian:

From its HQ on the South Bank [of the river Thames], Shell has pursued a business plan that has trampled indigenous people’s rights and pushed the world deeper into climate crisis. Meanwhile, it has sponsored its cultural neighbours as part of a cynical attempt to deflect attention from the damage it was causing. But the show is over for Shell.

This decision raises pressure on the U.K. art institutions that have not severed their oil company sponsorships, including the British Museum and the National Portrait Gallery. Last month, around 1,500 people occupied the British Museum for nearly three days in protest of the museum’s sponsorship by BP. The protest, staged by activist group BP or not BP?, brought a Trojan Horse into the courtyard and left behind a massive sculpture cast from the activists’ bodies.