Oksana Shachko, an artist and co-founder of the feminist protest group Femen, has died of an apparent suicide. 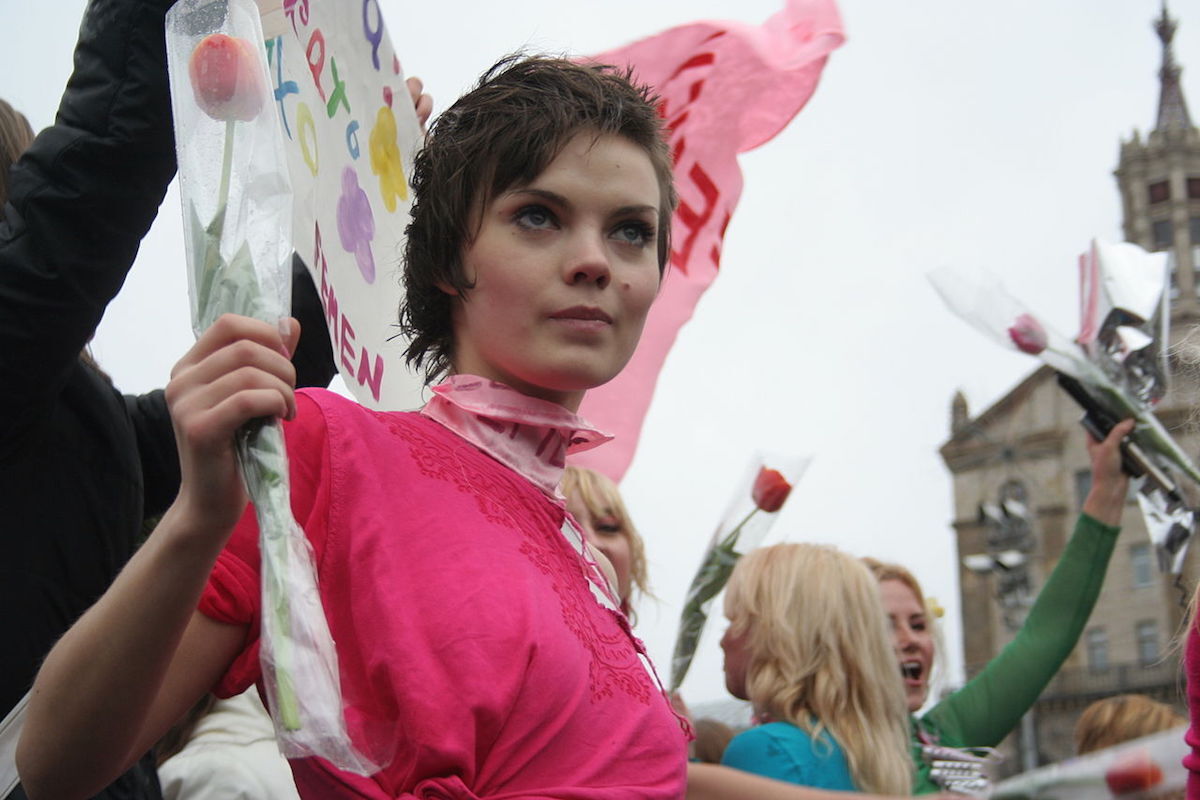 Oksana Shachko, the Ukrainian artist and founding member of the feminist protest group Femen, has died at age 31. Her body was found in her apartment in a Paris suburb July 23. Investigators are treating her death as a suicide, according to the New York Times.

“The most fearless and vulnerable Oksana Shachko has left us,” a post on Femen’s official website read. “We mourn together with her relatives and friends.”

Femen was founded 10 years ago in Ukraine before shifting its base of operations to Paris in 2013 after several members, including Shachko, were granted political asylum by France. The protest collective is best known for disrupting events involving corrupt or oppressive political leaders, often with actions that involve baring their breasts. Shachko was part of a Femen group that stormed a meeting between Russian President Vladimir Putin and German Chancellor Angela Merkel in 2013. Other Femen targets have included the World Economic Forum in Davos, Switzerland, the comedian and sex offender Bill Cosby, and the Roman Catholic Church—in the latter protest, a member of the group attempted to steal the figure of baby Jesus from a nativity scene in St. Peter’s Square.

Shachko left Femen in the early 2010s, the same year she was the subject of the documentary I Am Femen. From then on she devoted more time to her art practice, which involved applying the lessons of a childhood spent studying religious iconography and creating murals in monasteries and churches—with a strong feminist bent, of course. Her overtly political takes on icon paintings were showcased in a solo exhibition at Paris’s Galerie Mansart in 2016.

“In every single religion, woman has taken second place, with all the decisions made by men,” she told the French culture magazine Crash in January. “In my icons, I replace men, I put women in the center and fight against this ideology.”