Outsider art from the collection of William Louis-Dreyfus will be exhibited at Christie’s. 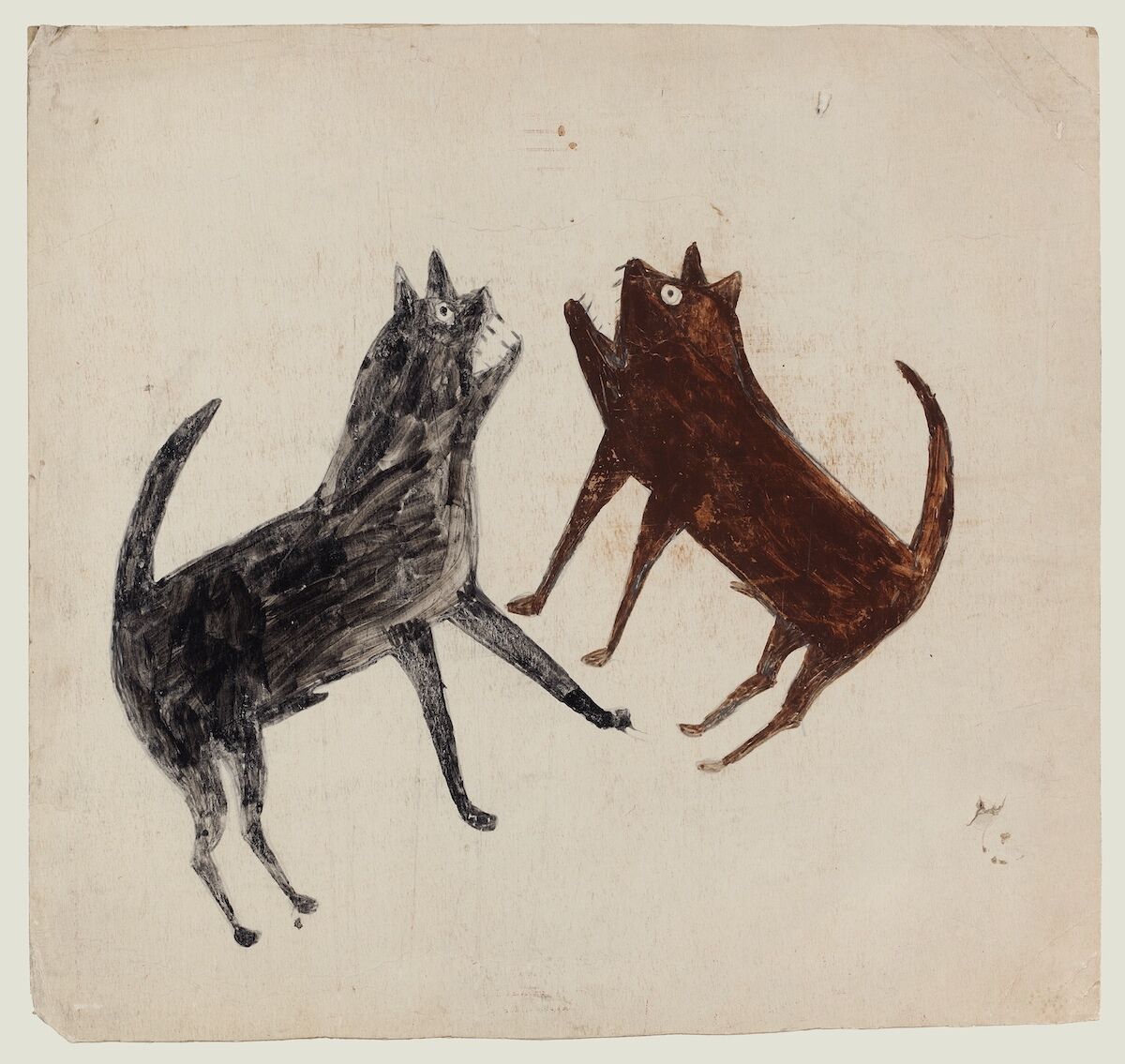 The late businessman William Louis-Dreyfus spent his life amassing a gigantic trove of more than 3,000 artworks, starting with a Wassily Kandinsky watercolor in 1965, and the passion for collecting ran through him until he died in 2016, at the age of 84. He had a special interest in Outsider Art, collecting work by artists such as Bill Traylor, Thornton Dial, James Castle, and Nellie Mae Rowe, and Christie’s will be staging a special exhibition of around 60 such works at its New York headquarters this month, the auction house announced in a press release. Some of the work will be sold in the Outsider Art auction this January, marking the start of what will be a multi-year partnership between the Louis-Dreyfus estate and Christie’s. Proceeds from the sales will go to the family’s foundation and the Harlem Children’s Zone.

In a statement, his daughter, the Seinfeld and Veep star Julia Louis-Dreyfus, said of her father: “He once told me that when he first started to collect ‘Outsider’ art, he didn’t know that it was ‘Outsider’ art, he just thought it was good. That his good art will do good for generations to come at the Harlem Children’s Zone is deeply satisfying for our whole family.”

The exhibition also marks the start of an effort to raise public awareness of the William Louis-Dreyfus Foundation, which offers tours of the house where the collection is stored in Mount Kisco, New York. 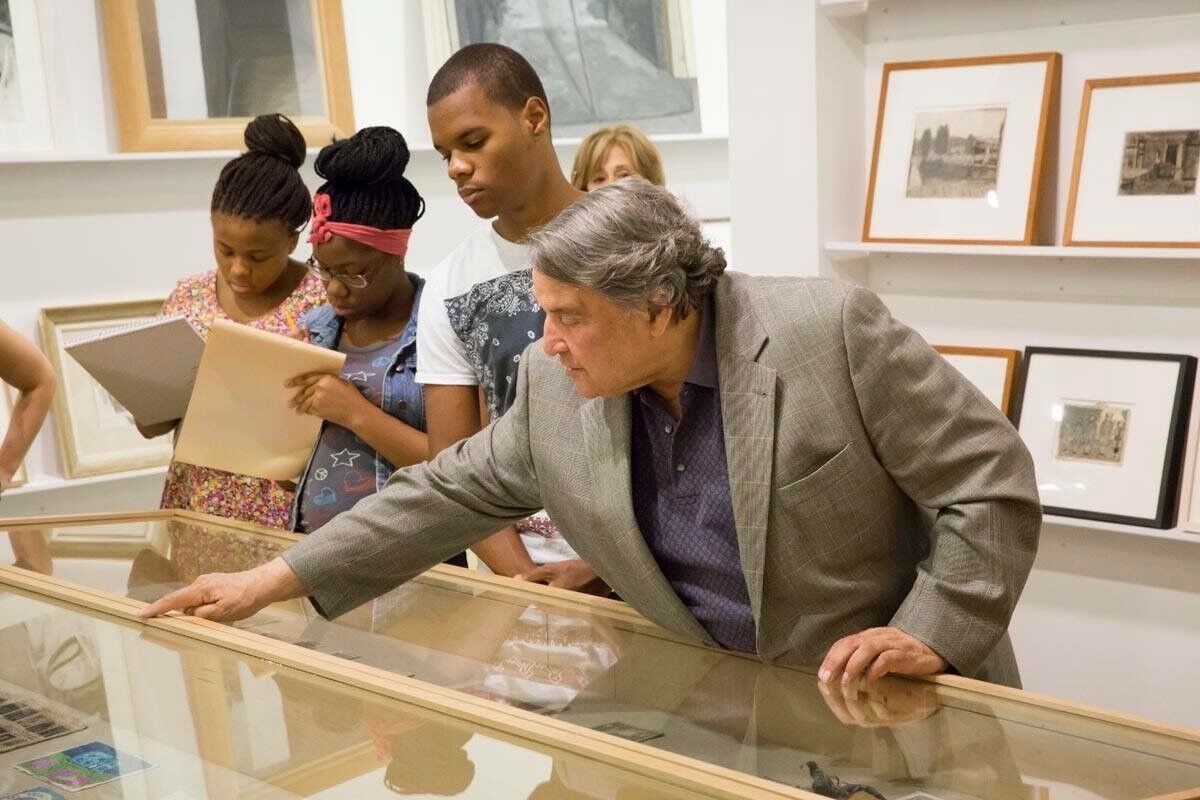