A painting purportedly by Michelangelo was stolen from a church in Belgium days before authentication. 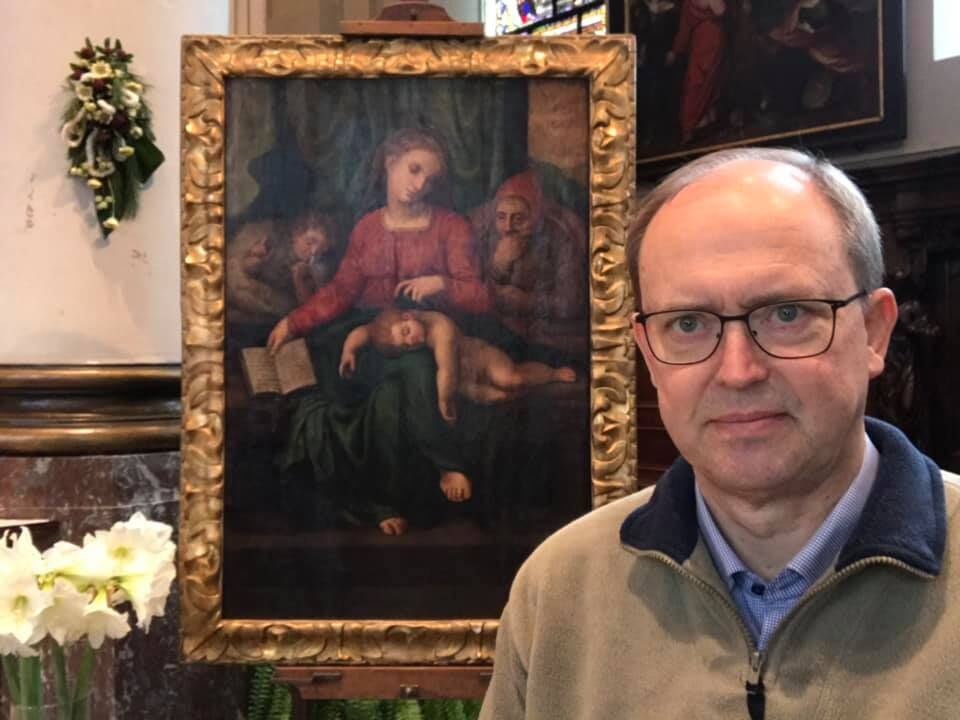 A thief made off with a 16th century depiction of the Holy Family that may have been painted by Michelangelo, early Friday morning. The work, which would be Belgium’s only painting by the master, was just days away from being examined by an authenticator.

The painting was donated by a parishioner 16 years ago and had been hanging in a neglected corner of the church until Friday. But, recently, a pastor at the church in the small Flemish town of Zele noticed that the painting bore a striking resemblance to a Michelangelo sketch in the collection of the Duke of Portland that was recently exhibited. He reached out to a Michelangelo expert at a Dutch university, and arranged to have it authenticated.

Despite the fact that the pastor told only the church council about the potential masterpiece in their collection, the town’s mayor thinks that the new knowledge and the theft are connected, and noted that other items in the church were passed over in favor of the painting. A witness said that the suspect was aged between 17 years old and 20 years old, and had on dark clothes and a hoody.