A painting thought to be a long-lost Caravaggio could sell for $171 million at auction. 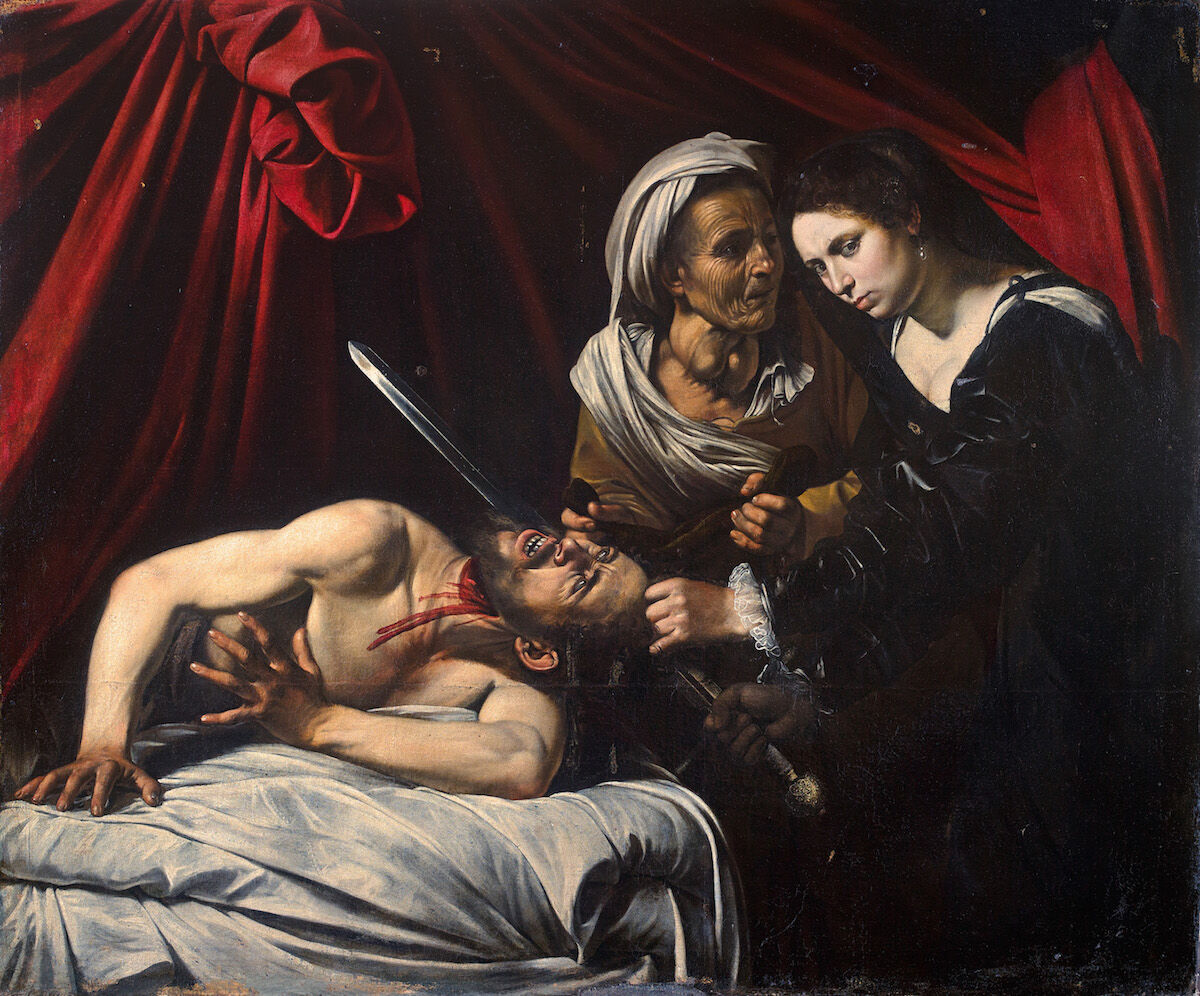 A painting some have attributed to Caravaggio, Judith beheading Holofernes. Courtesy Eric Turquin.

A painting believed to be by Baroque master Caravaggio was left behind by burglars who had been robbing the dusty farmhouse attic where it was unknowingly kept. The painting, said to be a work that was missing since the 17th century, was declined by the Louvre and could fetch as much as $171 million at an auction this summer, according auctioneer Marc Labarbe. The Paris-based appraiser and Old Masters dealer Eric Turquin has championed its attribution to Caravaggio.

The painting was discovered in 2014 when the owners of a farmhouse in Toulouse, France, went up to investigate a leaky roof. It had been resting against a wall among the owner’s old clothes and family heirlooms. Labarbe told The Independent:

One of my clients was clearing his attic and he needed two men to help him. It took a year to sell all the antiquities. [...] Clocks, toys, pieces of religion, in good and bad condition, clothes, crockery, as well as many things of no interest. Everything was very dusty. I have to tell you that a few years before, burglars broke into the attic and stole many things, included eau de parfum bottles. Fortunately, our painting was not adequate.

The painting depicts Judith beheading Holofernes and, according to Turquin, was painted in 1607. If so, it would be Caravaggio’s second version of this image; the first was painted in Rome around 1600. The discovery means there would now be 68 paintings attributed to the artist, who died in 1610 from what’s suspected to be lead poisoning from his paint. However, some experts are not convinced it’s a genuine Caravaggio.

The painting will be sold without reserve on June 27th in Toulouse at the La Halle aux Grains. It is on display at Colnaghi gallery in London through March 9th.

Further Reading: The Most Remarkable Art-Historical Discoveries of 2016