Paintings of the Obamas gave a huge attendance boost to the National Portrait Gallery. 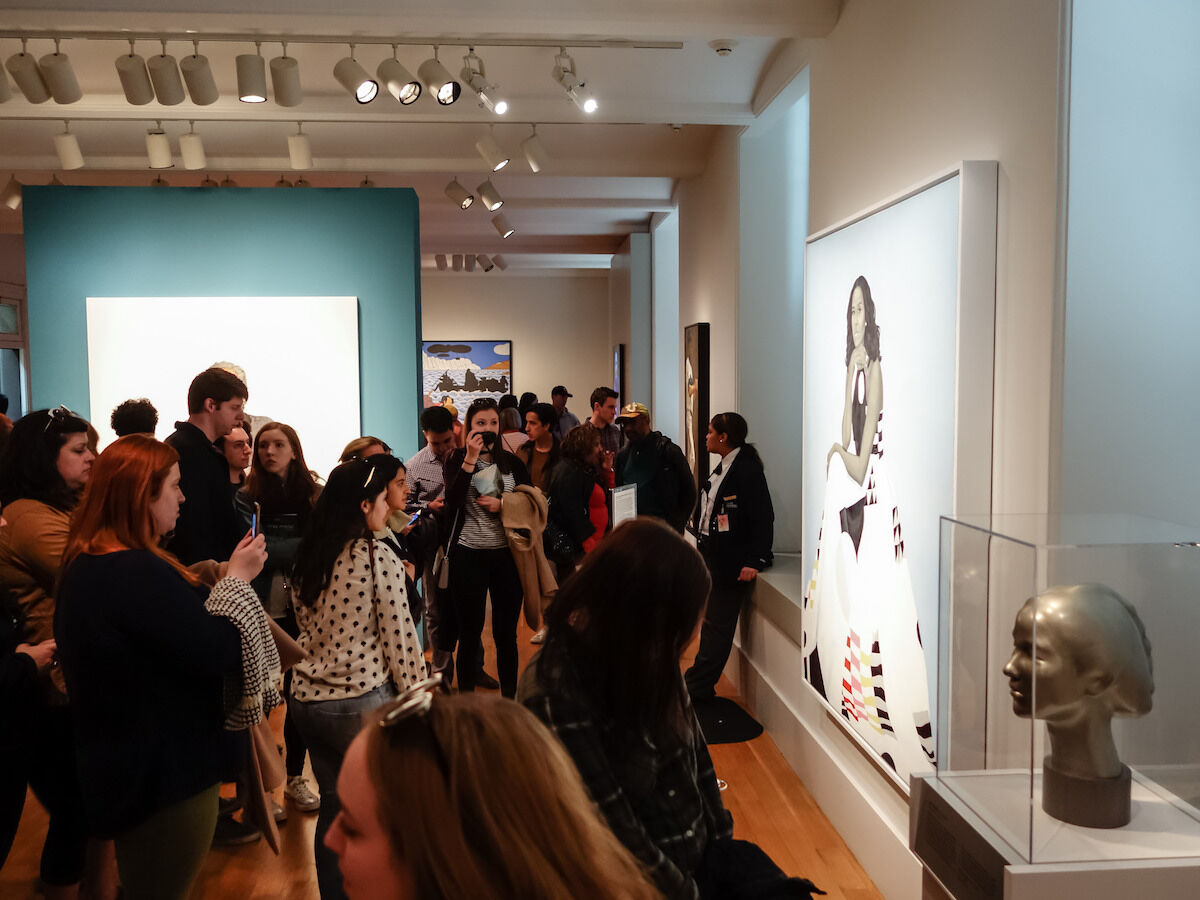 Visitors to the National Portrait Gallery crowd around the portrait of Michelle Obama by Amy Sherald. photo by smallcurio, via Flickr.

The National Portrait Gallery (NPG) scored record attendance figures in 2018 as 2.3 million people walked through the Washington, D.C., museum, about 1 million more visitors than the year before. The boost in visitors to the institution, which shares the Old Patent Office Building with the Smithsonian American Art Museum, is due in no small part to the two new portraits that were unveiled on February 12, 2018: those of President Barack Obama and First Lady Michelle Obama, painted by Kehinde Wiley and Amy Sherald.

The African-American artists were chosen by their subjects, and the resulting works departed from the norms of official state portraiture in thrilling ways. In Wiley’s painting, Barack is surrounded by lush greenery that swirls around him as he sits tie-less, leaning forward in his chair. In Sherald’s painting, Michelle is wearing a flowing gown that tumbles down toward the floor.

The paintings have proven to be phenomena. In reporting the record attendance figures, the Washington Post went to the National Portrait Gallery and chatted with visitors to get a sense of why the portraits have become one of Washington, D.C.’s top tourist attractions. As the Post’s Peggy McGlone writes:

The paintings have elicited smiles, tears and prayers from the steady stream of visitors who have queued up to see them. Some gaze with admiration, some with reverence. Almost all snap photos.

“I thought this is the closest that I’ll probably ever get to [Obama], and of what he represented—hope and love and progress,” said Kamilah Chambers of Katy, Tex., after viewing—and photographing—Wiley’s work.

But the boost in attendance still doesn’t make the National Portrait Gallery the most popular museum in D.C. The National Air and Space Museum received 6.2 million visitors in 2018. 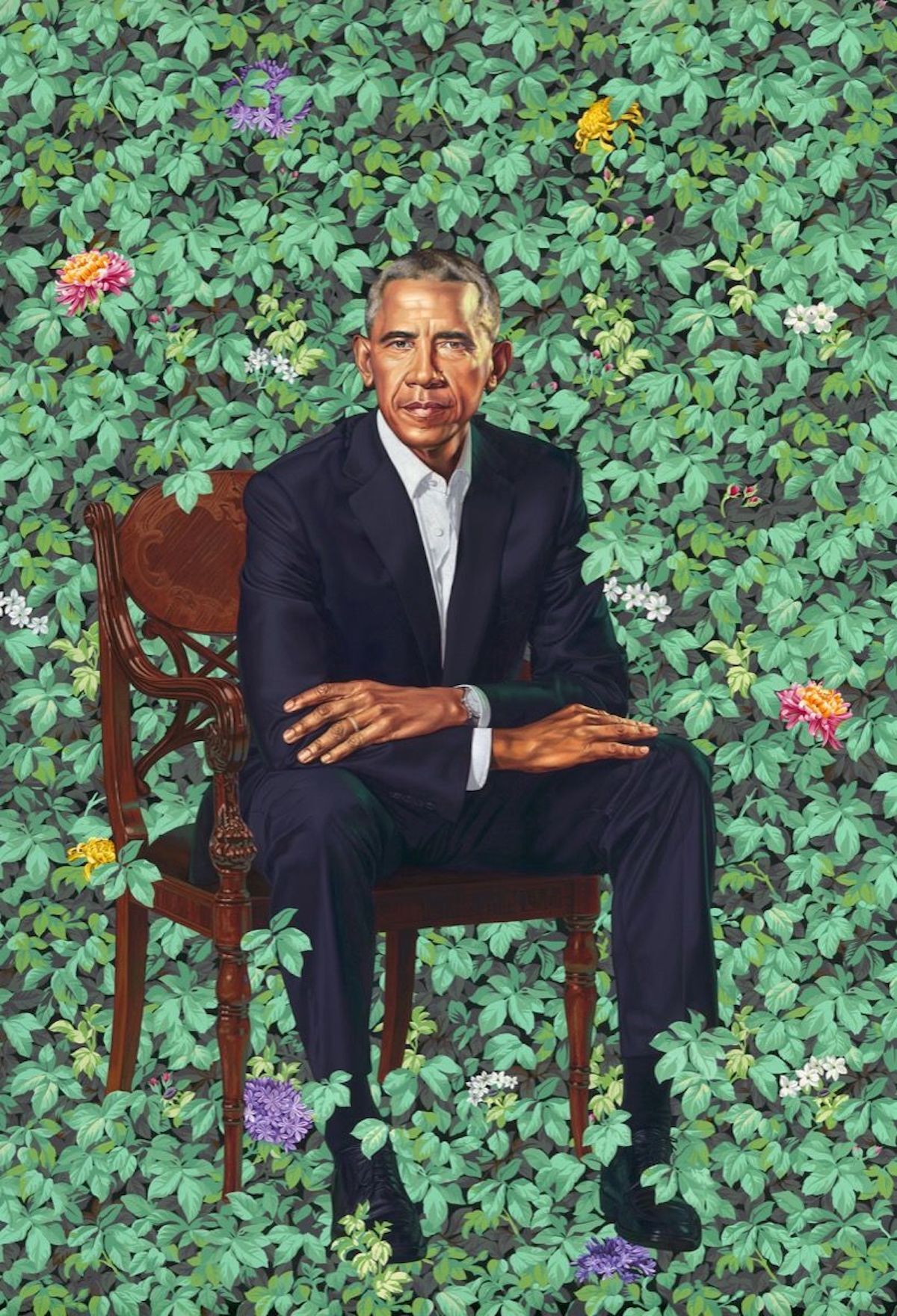