Paintings once owned by Imelda Marcos, the former first lady of the Philippines, were sold at Christie’s. 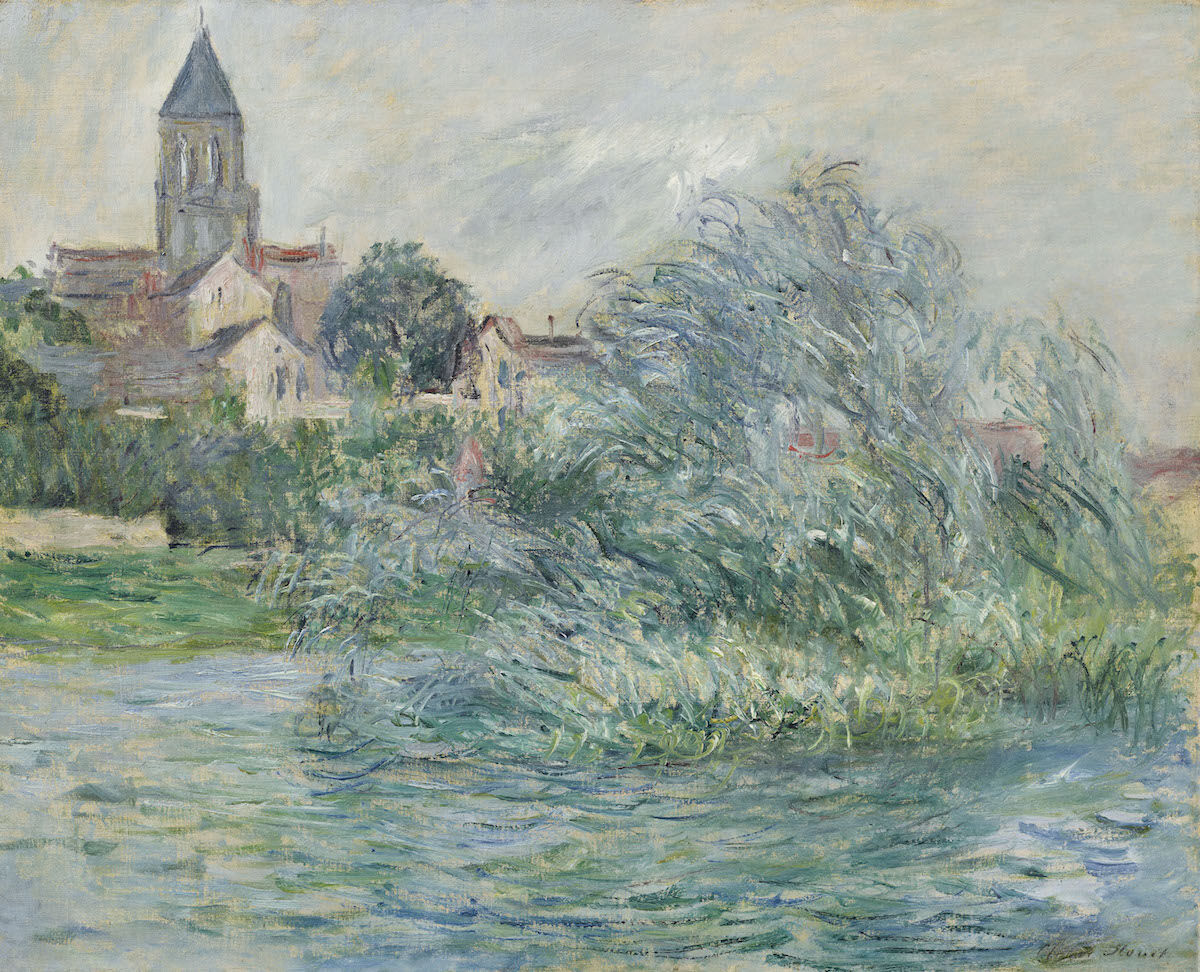 Three works that had been in the collection of Imelda Marcos—the former first lady of the Philippines who, alongside her husband, former president Ferdinand Marcos, embezzled as much as $10 billion from their country’s taxpayers—were sold at Christie’s on Sunday and Monday, after a District Court Order in New York forced their sale to benefit the Republic of the Philippines. Marcos was said to have amassed an art collection of more than 200 paintings—as well as a shoe collection that numbered in the thousands.

A story in The Telegraph explains how the three paintings sold at Christie’s had been given to the first lady’s secretary Vilma Bautista for safekeeping, and she later sold them to other parties. The works were discovered as part of an investigation that began when Bautista sold a Monet for $32 million to a British art dealer in 2010, but did not disclose the sale in her taxes.

The three works sold at Christie’s this week were:

Bautista began a six-year jail sentence in New York in December 2017. Earlier this month, Marcos was sentenced to a jail term of six to 11 years by the Philippine anti-corruption court in the culmination of a case against her that goes back decades. The former first lady says she plans to appeal the decision.