A Paris gallery is suing Marlborough Gallery for $18 million. 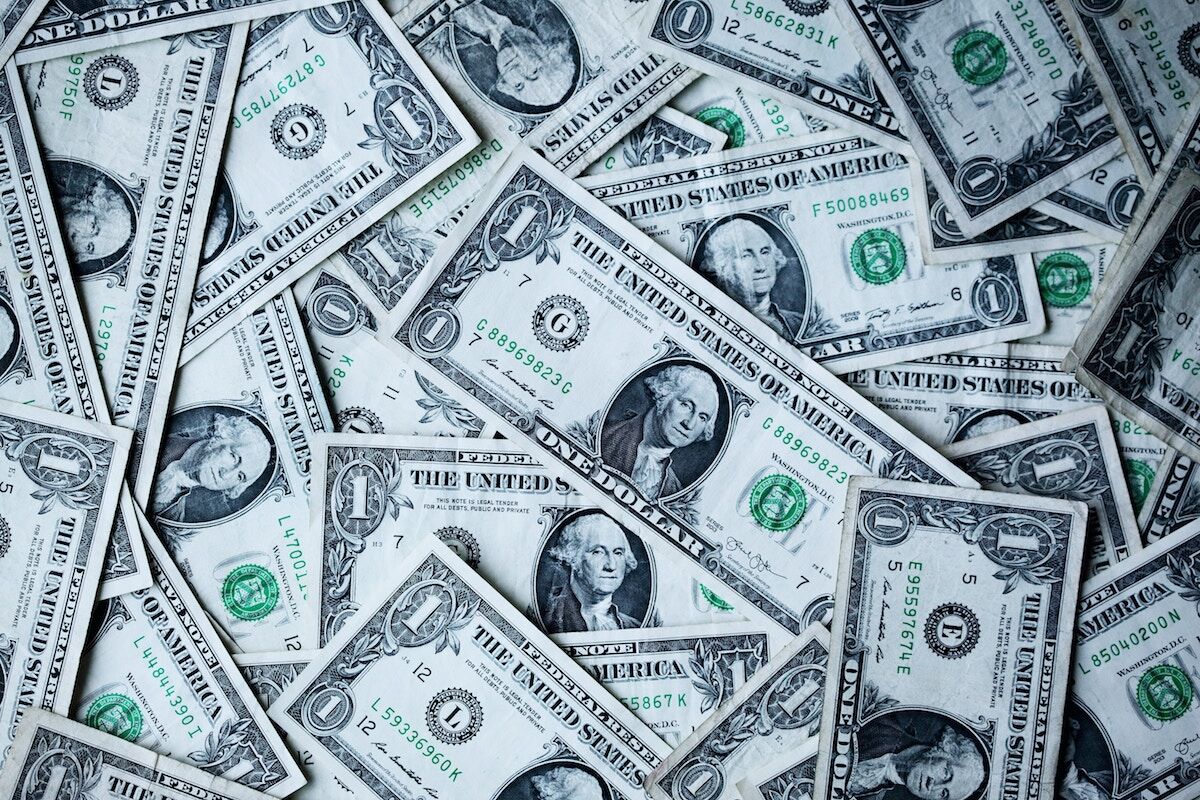 Photo by Sharon McCutcheon on Unsplash.

Paris’s Galerie Enrico Navarra is suing New York’s Marlborough Gallery and seeking more than $18 million in a dispute revolving around a trove of works by the late Chinese-French artist Chu Teh-Chun. The lawsuit, filed in Manhattan Supreme Court Tuesday, alleges Marlborough Gallery interfered in the Parisian gallery’s agreement with Chu, causing him to denounce a set of 816 ceramic plates he’d made with Galerie Enrico Navarra’s financial support as forgeries.

According to the lawsuit, Chu sued Galerie Enrico Navarra in 2007. The following year, he had a “warning” published in the leading French art magazine, Le Journal des Arts, and disputed the authenticity of 12 plates Galerie Enrico Navarra had consigned for sale at Christie’s in Hong Kong in 2008. In 2009, Chu suffered a stroke that left him incapable of working or speaking, and he died in 2014 at the age of 94.

The market value of Chu’s plates, according to Galerie Enrico Navarra’s complaint, is about $22,000 apiece, which would amount to nearly $18 million for the full set of 816. In the past decade, Chu has emerged as a major market force, with his large, gestural paintings routinely fetching multimillion-dollar sums at auction. In 2016, his 13-foot-wide diptych Vertige Neigeux (Snowy Vertigo) (1990–99) set a new auction record for the artist, selling for $11.8 million at Christie’s in Hong Kong.

Despite the high valuation by Galerie Enrico Navarra, Chu’s plates have only sold in the range of $22,000 or more on three occasions, according to the artnet sales database.