Paul Allen, the Microsoft co-founder who built a world-class art collection, has died. 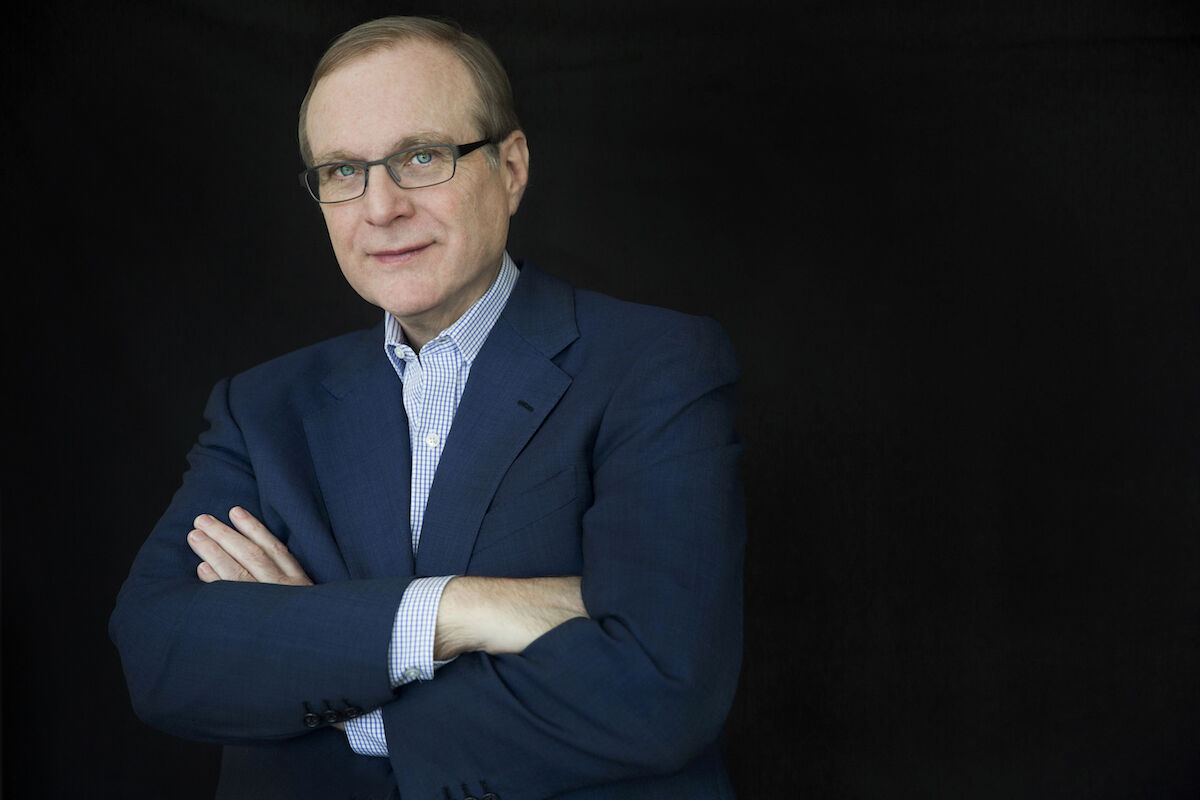 Paul G. Allen, the tech titan who amassed a world-class art collection and founded the Seattle Art Fair in 2015, has died. He was 65. The cause was non-Hodgkin’s Lymphoma, his family said in a statement.

One of the richest men in the world, Allen became a billionaire in 1990 at age 37, having co-founded the pioneering software company Microsoft with his childhood friend Bill Gates in 1975. He left the company in 1983 after first being diagnosed with Hodgkin’s Lymphoma, and in 1988 founded the Paul G. Allen Family Foundation, which would spearhead cultural endeavors in his hometown of Seattle and around the world.

He began collecting after a trip to the Tate Gallery in London over three decades ago, and built a collection that he would keep closely guarded until late in his life. In 2015, he let 39 of his works tour in an exhibition called “Seeing Nature,” which included Impressionist works by Édouard Manet, Claude Monet, and J. M. W. Turner, masterpieces by Paul Cézanne and Gustav Klimt, and paintings by postwar and contemporary artists such as Georgia O’Keeffe, Edward Hopper, David Hockney, Gerhard Richter, and Ed Ruscha. He would occasionally consign works to auction houses or galleries. In November 2016, Phillips sold his Richter painting of an airplane for $25.6 million, and this year at Art Basel Hong Kong, Lévy Gorvy sold a Willem de Kooning from his collection for $35 million.

Allen was also the founder of the first international art fair in the Pacific Northwest, the Seattle Art Fair, which had its first edition in 2015.

Bill Hilf, the CEO of Vulcan, the investment firm Allen founded with his sister Jody in 1986, said in a statement:

Paul’s life was diverse and lived with gusto. It reflected his myriad interests in technology, music and the arts, biosciences and artificial intelligence, conservation and in the power of shared experience—in a stadium or a neighborhood—to transform individual lives and whole communities.