Paul Taylor, the choreographer who worked with Robert Rauschenberg and Jasper Johns, has died at 88. 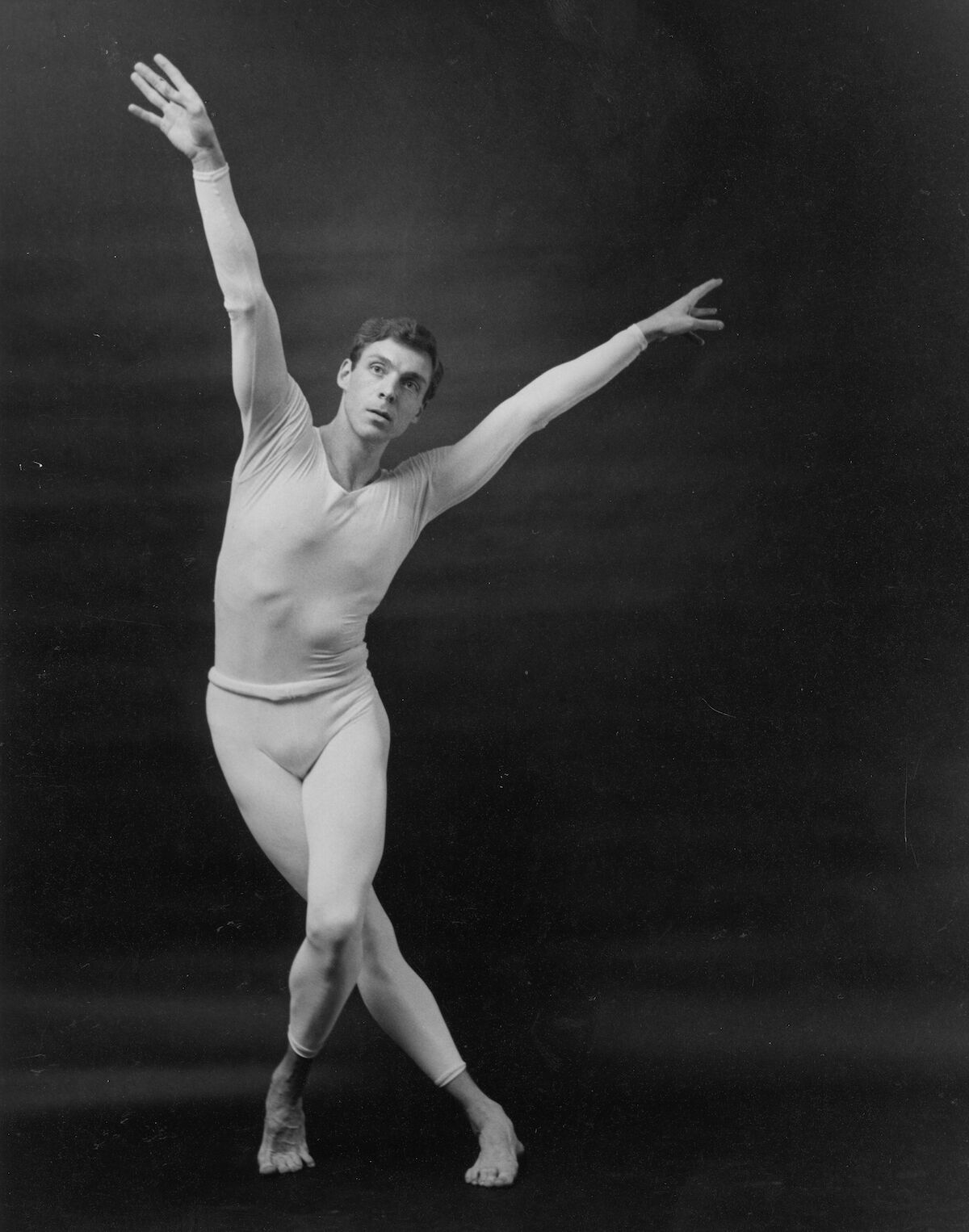 Paul Taylor, a choreographer who expanded the boundaries of modern dance by bringing elements of chance and everyday life into the elegance of classical ballet, died Wednesday at 88 at a hospital in Manhattan. A spokeswoman for the Paul Taylor Dance Company told the New York Times the cause of death was renal failure.

Taylor began his career as a gifted dancer, cast by choreographers including George Balanchine, Martha Graham, and Merce Cunningham. He soon built up his own troupe, which began to perform his own compositions. Over a more than 60-year career, he would compose nearly 150 dance works. He frequently collaborated with visual artists—Robert Rauschenberg was a designer for 18 of his dances, and he teamed up with Alex Katz as recently as 2014, capping a sporadic partnership that began in 1960. He also had the avant-garde composer John Cage contribute music to two of his works, underscoring the importance of chance movements in his dance. The costumes for Taylor’s 1957 piece The Tower were made by Jasper Johns.

Edward Villella, the celebrated former principal of New York City Ballet, recalled to the Times Taylor’s elegant response to the tragedies of September 11, which he directed for the Miami City Ballet, and his sense of humor.

“We were especially privileged when he let us dance his Promethean Fire, his response to 9/11—an amazing work,” Villella said. “And he was so funny; we knew his love of poetry, but he also loved sharing and collecting dirty jokes.”