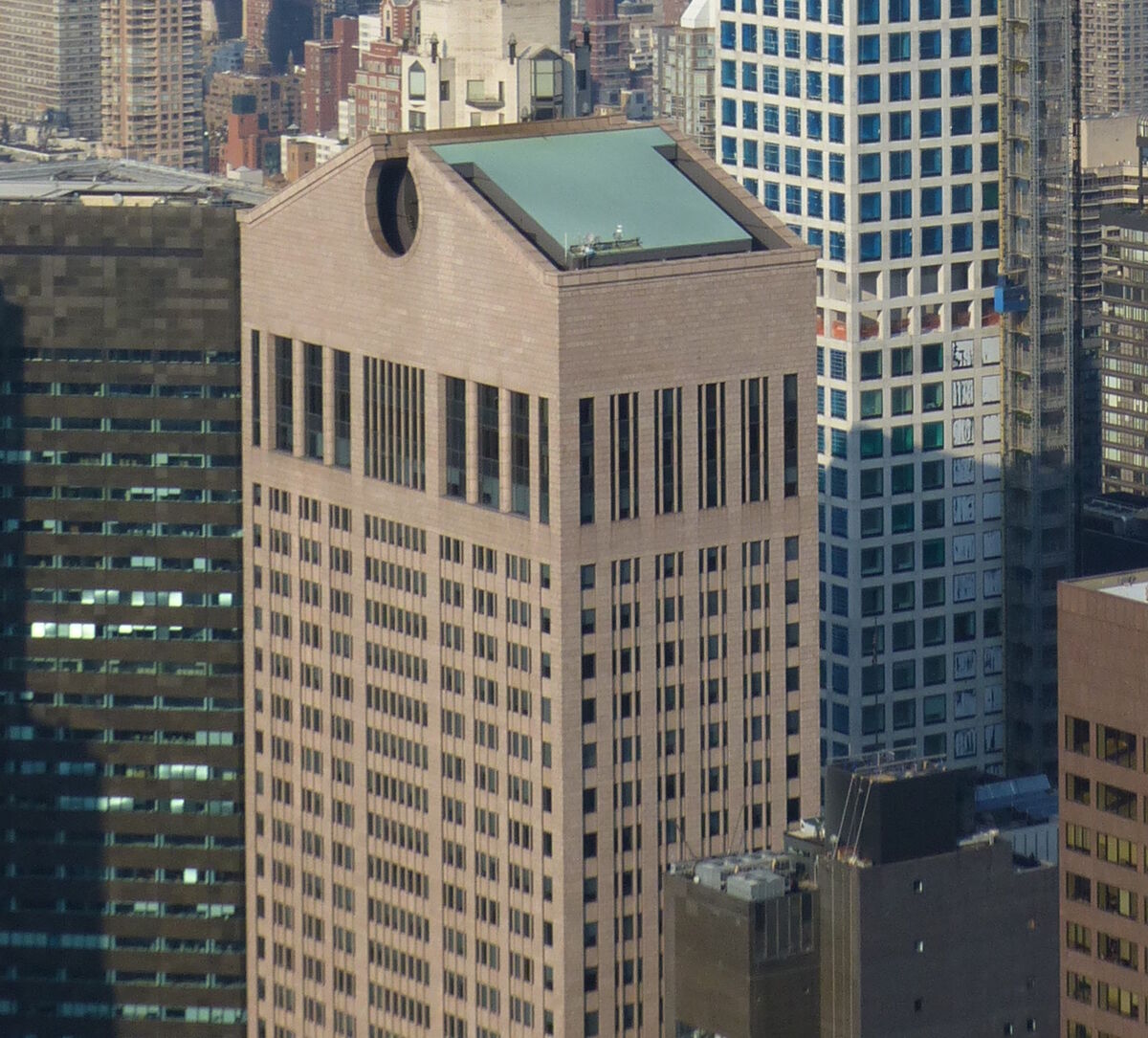 New York City’s Landmarks Preservation Commission (LPC) voted in a unanimous decision this morning to grant landmark status to 550 Madison Avenue, better known as the AT&T Building. The Midtown Manhattan tower was designed by Philip Johnson and John Burgee, completed in 1984, and is considered the world’s first Postmodern skyscraper. This also makes the AT&T Building the youngest building to receive landmark status in New York.

Developers Chelsfield America and Olayan America bought the building in 2016 for $1.4 billion. In 2017, when renovation plans, led by Snøhetta, surfaced showing significant changes to the building’s impressive arched entryway, preservationists and architects urged the LPC to landmark the building to prevent alterations.

“We are proud that 550 Madison is now an official New York City landmark, claiming its place in our city’s architectural heritage,” 550 Madison Avenue’s ownership team said in a statement. “Since acquiring the building, we have taken our role as stewards of this important building very seriously. We look forward to an ongoing dialogue with the LPC and other stakeholders to preserve 550 Madison’s legacy as a commercial Class A destination in East Midtown, with smart and sensitive modifications to serve modern tenants.”

LPC Vice Chair Frederick Bland said: “This is the building that established postmodernism as a legitimate architectural movement. It deserves to be preserved for future generations.”