Phillips notched a £34.4 million auction in London, marking its highest-ever total in the category and a rare 100% sell-through rate. 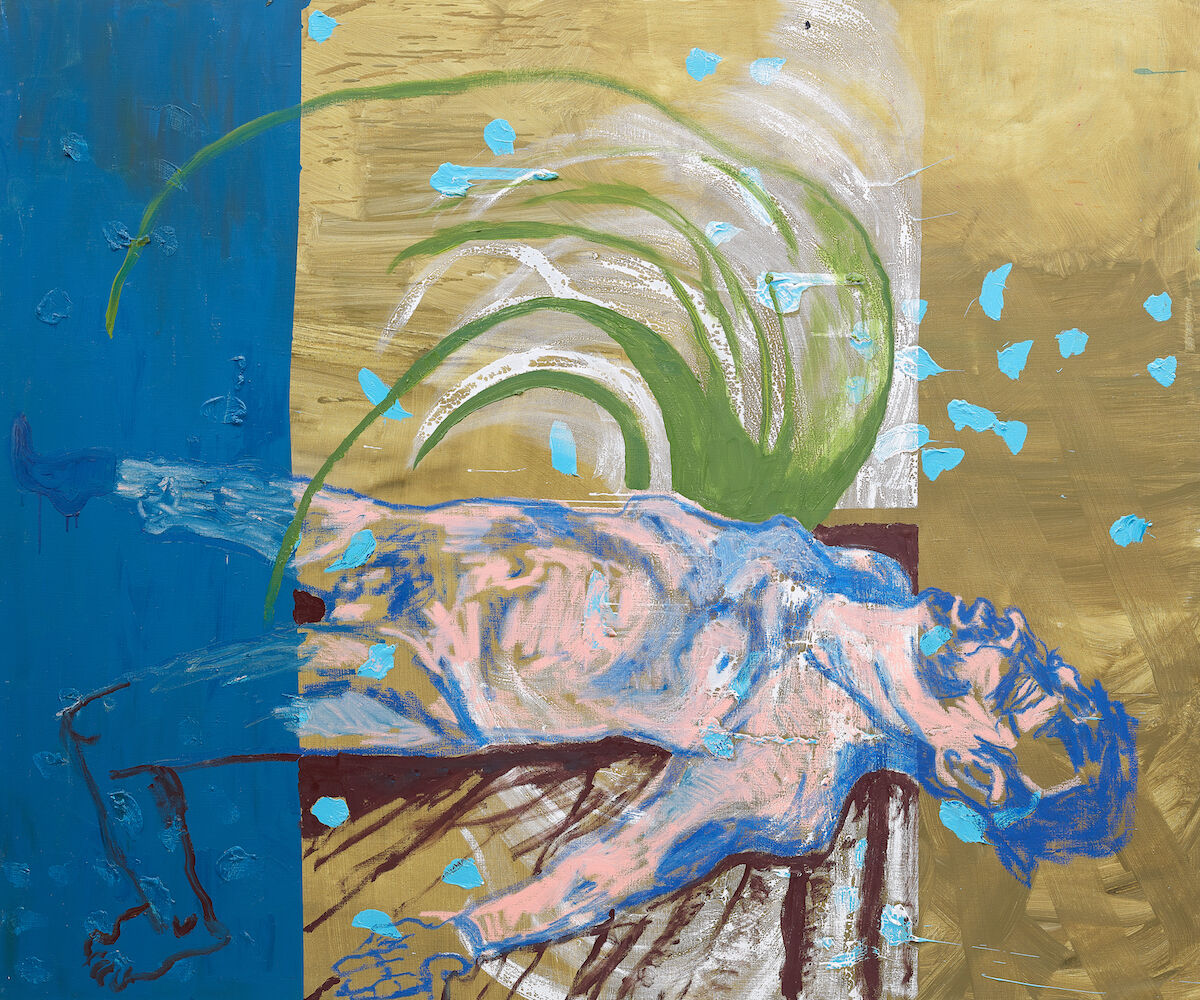 Phillips successfully sold every one of the 31 lots that hit the block on Wednesday night in London, scoring what is known as a “white glove” sale, a rarity in the arena of the evening auction. The house rode the pristine sell-through rate to a total of £34.4 million ($45.2 million) with fees, the highest amount grossed since the house began having June sales in London in 2008. The hammer total of £29.06 million fell within the pre-sale estimate of £26.05 million ($34.5 million) to £34.6 million ($45.8 million).

Phillips’s showing continued to affirm the importance of the June sales season in London, which was cast into doubt last year when Christie’s canceled its evening sale of contemporary art. Wednesday night’s haul bested last year’s total of £24.4 million ($31.4 million) by 41%, and dwarfed the 2016 auction, when all of that year’s 31 lots brought in just £11.9 million ($16.25 million). The result comes on the heels of Tuesday’s sale at Sotheby’s that netted £110.2 million ($146.4 million).

“I know we look to June as to whether it’s an optimal time to sell, but our total today shows how resilient and strong the market is in June,” Ed Dolman, the Phillips CEO and chairman, said after the sale.

Resilient and strong as the market may be, it’s not necessarily due to the appetites of local buyers. Dolan admitted that during cab rides to work the last few days, there has been suspiciously little traffic, and that on Wednesday, “The number of English-based buyers was not very great.” But he added that the international bidding on the phones indicated that perhaps that doesn’t quite matter, as “the global market is alive and well.”

Even if the sale room seemed slightly mute compared to Sotheby’s on Tuesday night, there’s no ignoring the considerable gains Phillips has made in the last two years. Dolman added that, year-to-year, sales of 20th Century and Contemporary art are up 81% in 2018 compared to 2017. And while the £34.4 million ($45.2 million) total is still dwarfed by Sotheby’s £110.2 million ($146.4 million) haul, it serves as further evidence that Christie’s is missing out by not holding an evening sale in London in June.