Phillips is selling a sculpture generated by artificial intelligence. 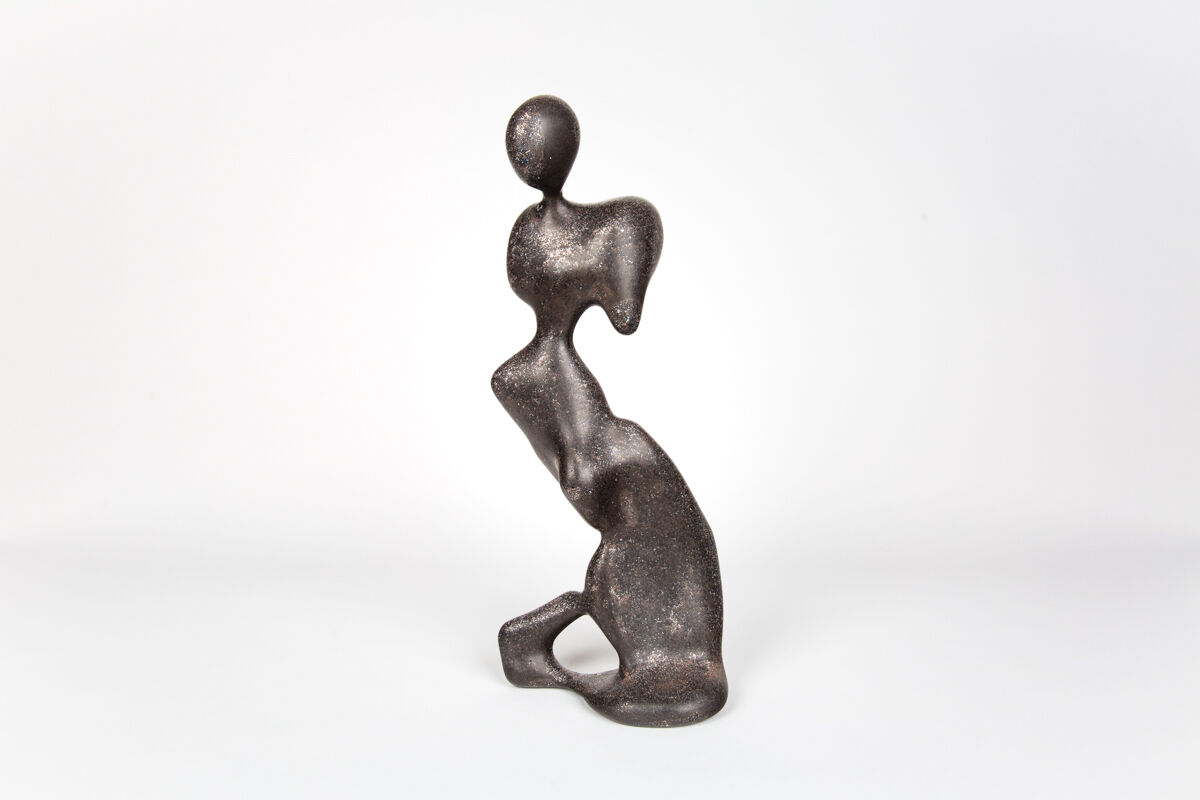 Phillips is the latest major auction house to test the market for art generated by artificial intelligence: Dio (2018), a work by New York-based artist Ben Snell, is currently up for sale as part of the house’s online-only Unbound sale. In October, Christie’s made a splash when a portrait generated by a Generative Adversarial Network created by the French art collective Obvious sold for $432,500—more than 40 times its high estimate. Sotheby’s had a decidedly more measured go of it in March, when it sold a dynamic artificial intelligence work by Mario Klingemann for £40,000 ($52,300). At Phillips, Snell’s work has a pre-sale estimate of $3,000 to $5,000 (as of this writing, with a little over a day to go, it has hit its low estimate with two bids).

The sculpture was developed by a computer Snell named “Dio” in homage to the Greek god of wine Dionysus, which processed more than a thousand three-dimensional models of existing sculptures of standing figures, including canonical works like Michelangelo’s David (1501–04) and the Winged Victory of Samothrace (ca. 190 B.C.E.). “Dio” then distilled those works into their essential forms, and eventually developed a model of its own working with “the basic morphology of classical sculpture,” as Snell told Artsy. The resulting form, a fluid, humanoid standing figure, became the basis for the final sculpture Dio, which Snell created by pulverizing the computer “Dio” and casting the resulting dust into the shape that same computer had generated. 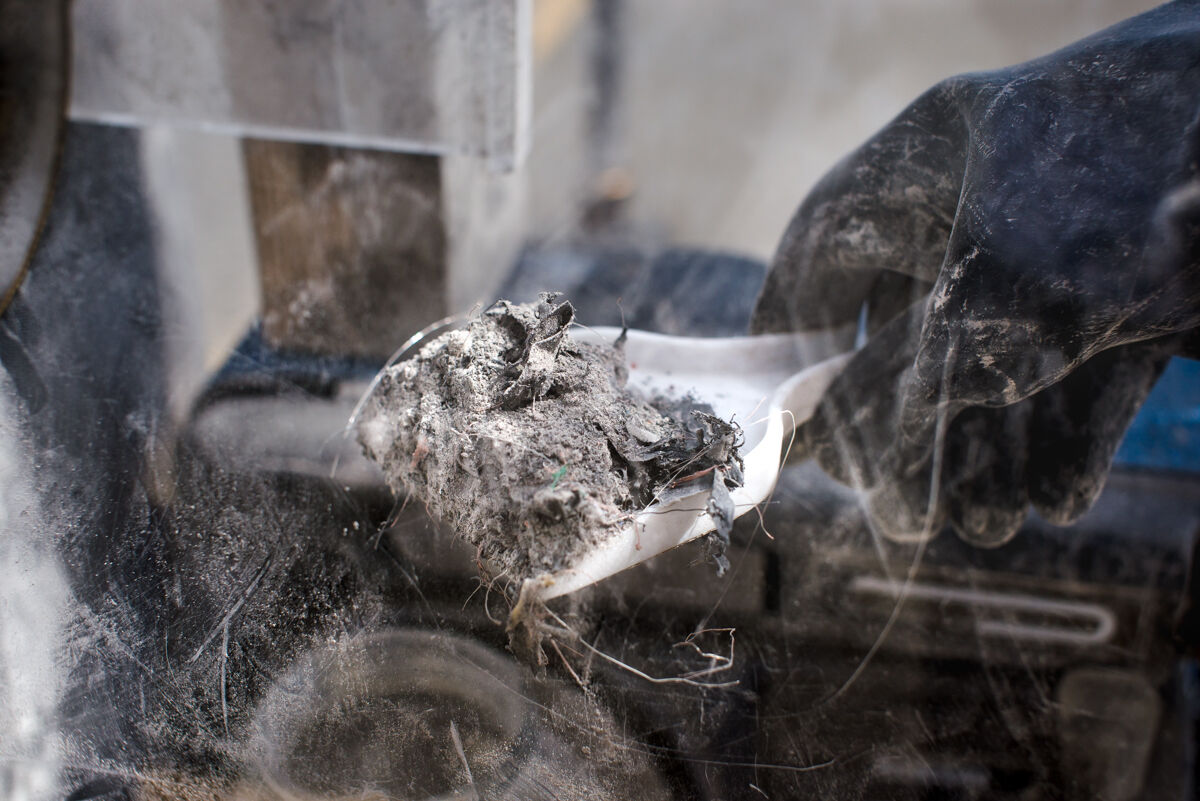 The creation of Dio (2018) by Ben Snell, from the pulverized computer that developed the model for the sculpture. Courtesy the artist.

My inspiration comes from a piece by Robert Morris called Box with the Sound of its Own Making. The piece consists of a simple wooden box from within which emanate the sounds of its making: the sounds of Morris building this box by hand. Rarely are we afforded the opportunity to witness at once the entirety of an object's history: both its presence at this moment and of all the decisions that contributed it to its current state. Morris’ box does just this: it sustains two fiercely competitive ideas in one object.

Snell also noted that, just as sculptors of the past were using materials that have come to be seen as emblematic of their time like bronze and marble, his choice of ground up computer parts speaks to the defining material conditions of the current epoch. In a statement, he added: “​Dio​ is a sculpture materially of our time, made from the raw materials of computation.”

Further Reading: What the Art World Is Failing to Grasp about Christie’s AI Portrait Coup