A photograph long thought to show Vincent van Gogh is actually of his brother Theo. 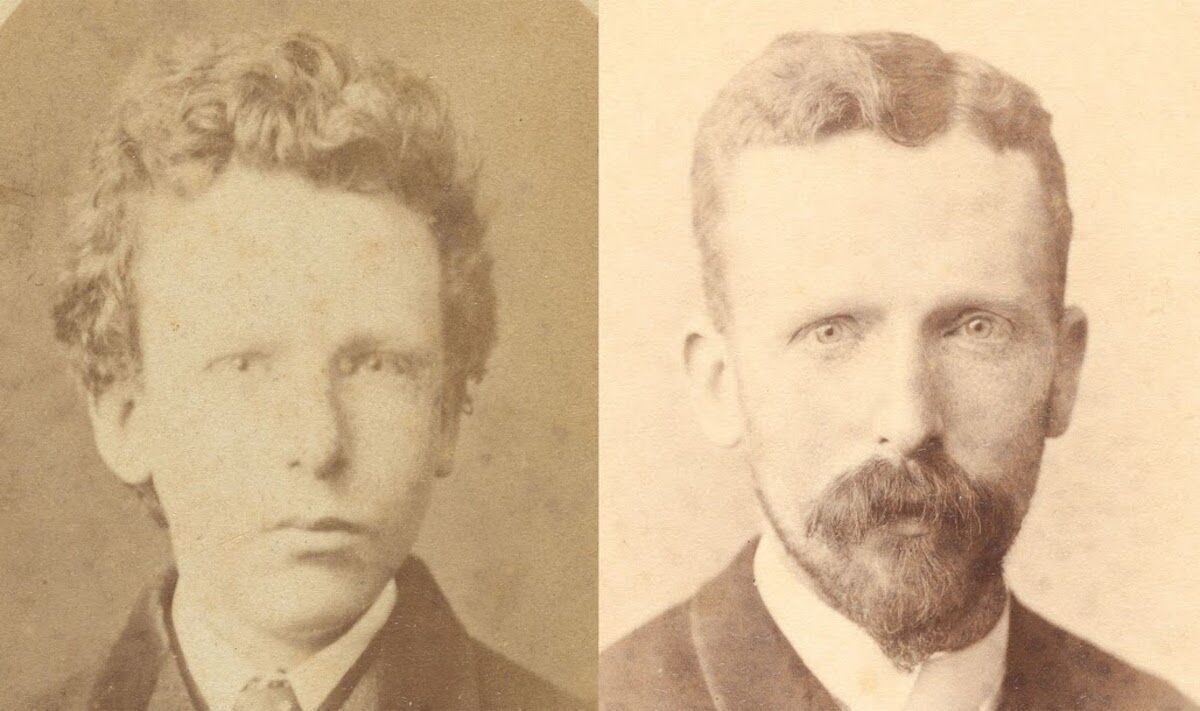 Historical research and forensic examination of an image long believed to be one of only two known photographs of Vincent van Gogh has revealed that it is actually of his younger brother Theo. The photograph, first presented as a picture of the famous Dutch artist in 1957 as part of an exhibition put together by van Gogh scholar Mark Edo Tralbaut, was thought to show him at age 13, around 1866. After doubts about that identification were first raised in 2014, curator Yves Vasseur, as well as researchers at the Van Gogh Museum in Amsterdam who were working independently, both realized that the photograph had to have been taken several years later, by which time Vincent van Gogh would have been significantly older.

The researchers eventually reached the conclusion that the sitter is in fact Vincent’s younger brother Theo, who in 1873, when he was 15, lived for some time in Brussels, where the photographer who made the portrait, Balduin Schwarz, had opened a studio in 1870. Forensic research commissioned by the Van Gogh Museum and conducted by a professor in the Informatics Institute at the University of Amsterdam confirmed the new identification. The findings leave just one confirmed photograph of van Gogh, taken in the Hague when he was 19 years old. 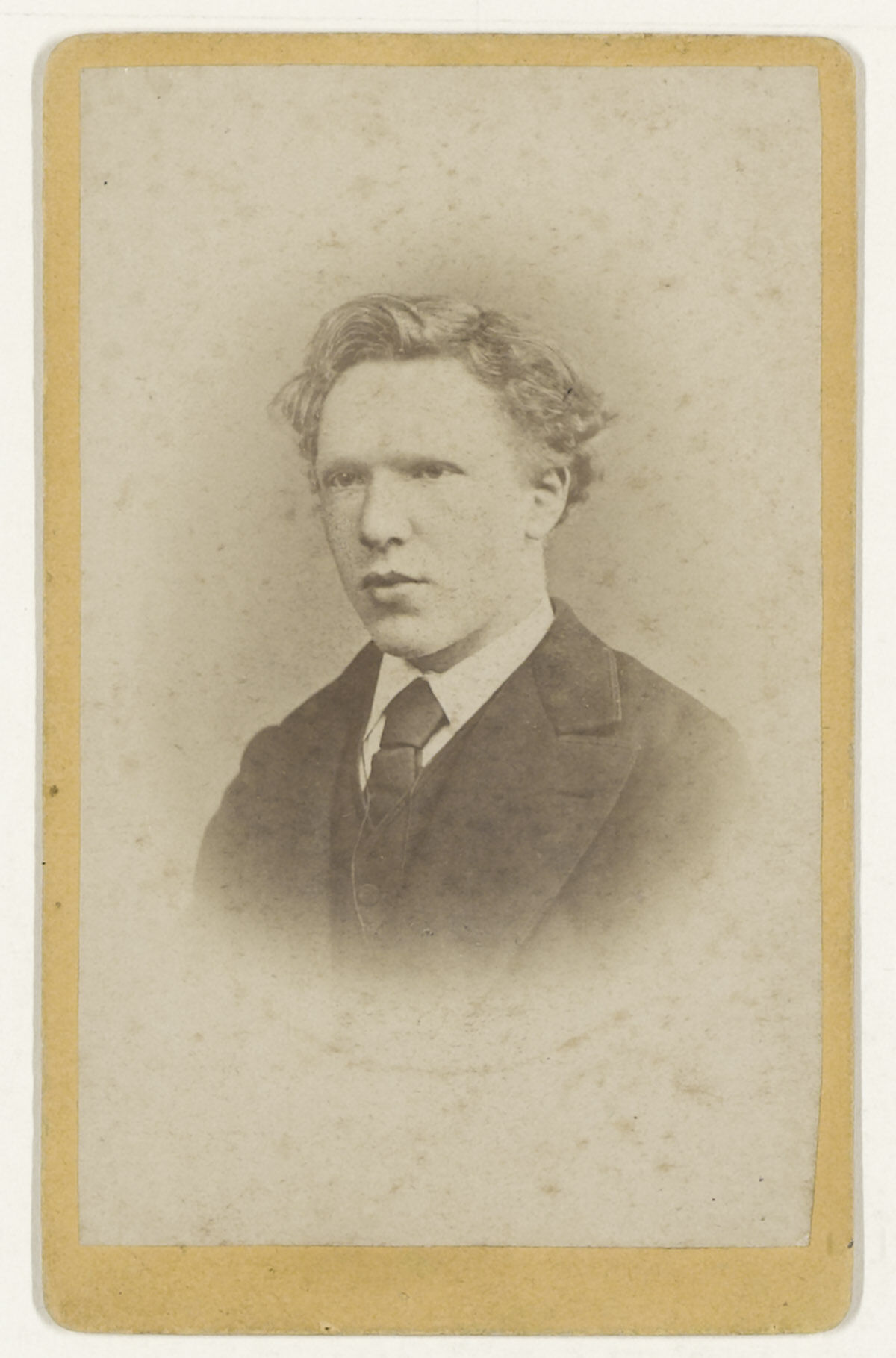 In a statement, Willem van Gogh—Theo’s great-grandson and an advisor to the board of the Van Gogh Museum—said:

I was surprised to hear that this photograph is very likely to be of my great-grandfather Theo, and therefore not of Vincent, but I am pleased that the mystery has been solved. It is essential that Vincent van Gogh’s legacy is correctly passed on and preserved, and this research makes a significant contribution to such efforts.

Further Reading: Before Van Gogh Was a Painter, He Was an Art Dealer