Photojournalist Shahidul Alam was granted bail after being in jail for more than 100 days. 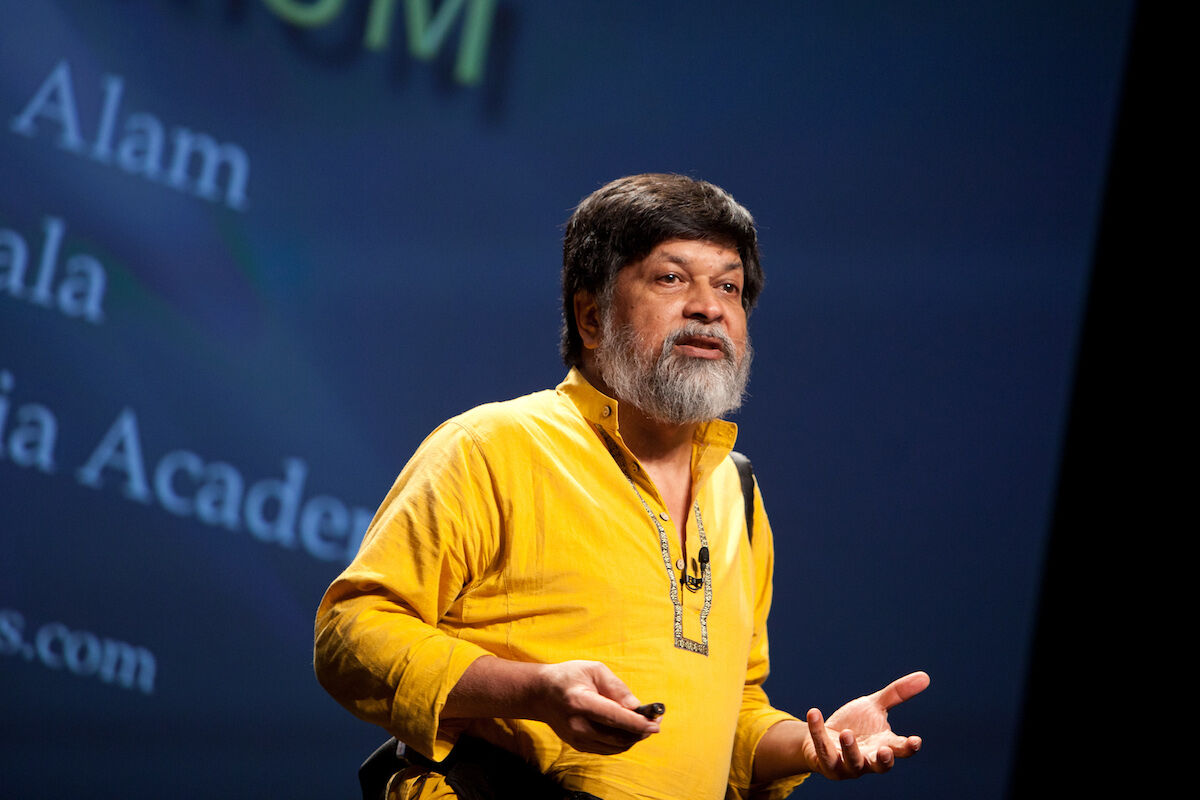 After more than 100 days in jail, Shahidul Alam, the acclaimed 63-year-old photographer and social activist, has been granted bail by Bangladesh’s High Court.

Alam was arrested, though not charged, on August 5th after criticizing the Bangladeshi government. The case was filed under the dubious Information and Communication Technology Act, which claimed he spread “propaganda and false information” after he gave an interview to Al Jazeera in response to student protestors’ concerns about road safety.

In the aftermath of his arrest, a slew of rallies and letter-writing campaigns around the world called for his release. Alam’s lawyer told Al Jazeera that she is optimistic that the photographer will be released by Sunday.

“I hope journalists, photographers, and academics will launch a united struggle for repealing undemocratic provisions of Digital Security Act [under which Alam was jailed]," Rahnuma Ahmed, Alam’s wife, said.