The pioneering abstract painter Ed Clark has died at 93. 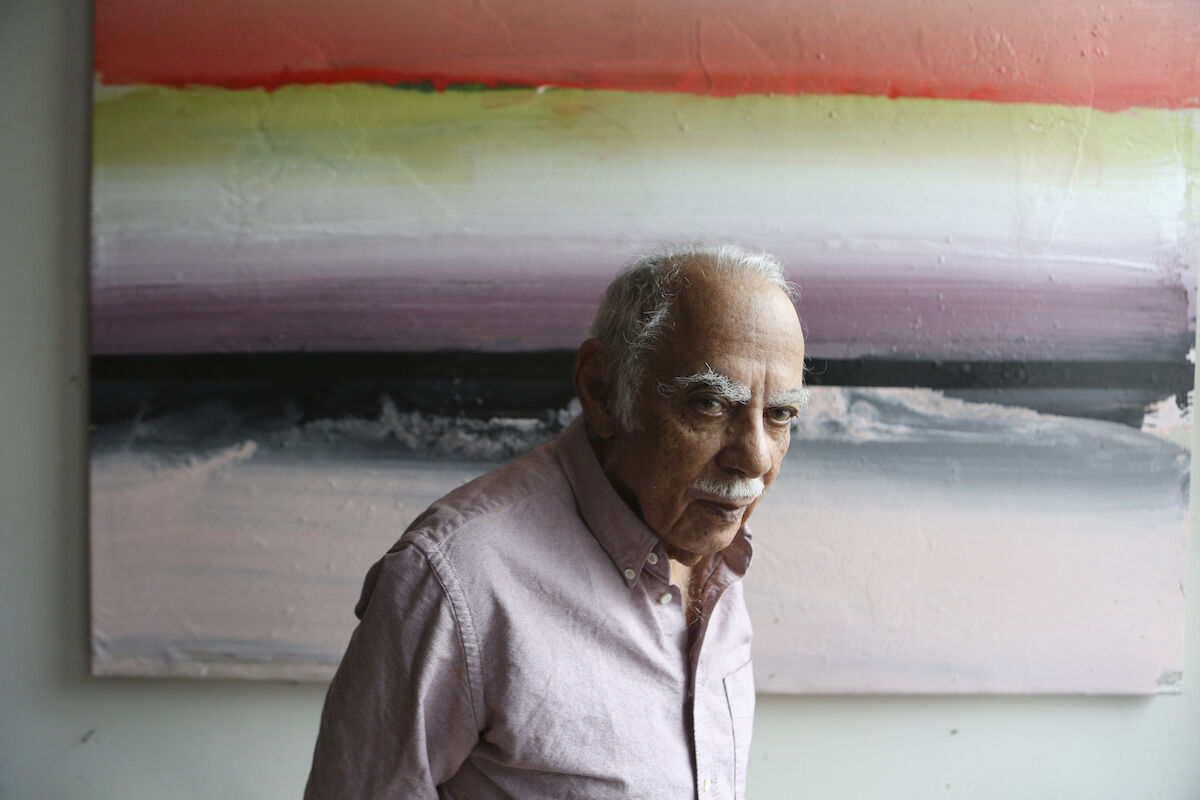 Ed Clark, the pioneering painter who came of age with the second wave of Abstract Expressionists, has died at age 93. Clark was known for his use of a push broom to manipulate paint, as well as for his irregularly shaped canvases, which he claimed to be the first artist to employ. Clark’s death was announced by Hauser & Wirth, the mega-gallery that began representing him this year. His work is currently on view at their Chelsea location on 22nd Street, five avenues west of Clark’s studio, which sat on the same street.
Clark, who was African American, was born in Louisiana before moving to Chicago when he was seven. Clark had a penchant for drawing from a young age. In a conversation between him and his long-time friend Jack Whitten, published by BOMB Magazine, Clark recalled how his desire to be an artist began at a very young age.
He told Whitten:

I could draw better than everyone else. And one day this nun had a contest of who could draw a tree. We were in kindergarten. And so everyone started drawing a tree but I drew a tree with branches on it and whatnot. Whoever was going to draw the best was going to get a gold star on their head. She came to mine—she didn’t like me for whatever reason—and rather than give me the gold star, she just dismissed the class. That made me realize [that] I could be the best all my life and not get recognized. 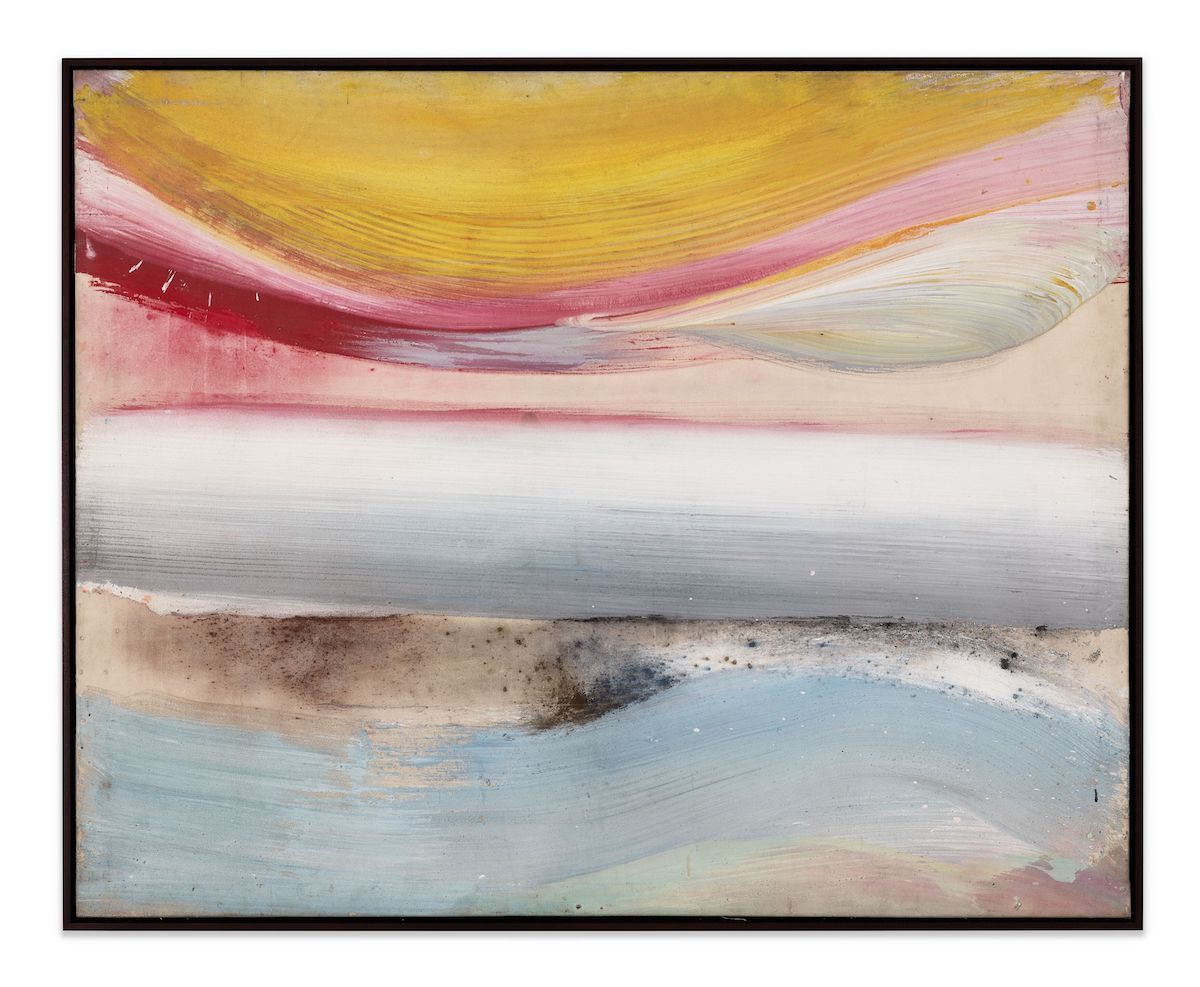 In 1944, Clark left high school and joined the Air Force, where he was stationed in Guam for two years. In 1947, he enrolled at the Art Institute of Chicago. In 1952 he left for Paris, studying at the Académie de la Grande Chaumière; there he made such friends as James Baldwin, Beauford Delaney, Joan Mitchell, Sam Francis, and Al Held, among others. He arrived in Paris working as a figurative painter, but encounters with the work of abstractionist Nicolas de Staël, in addition to what he saw at Paris’s museums, shifted Clark’s interests away from representational painting.
In 1956—a year seen as a turning point for Abstract Expressionism, and the year of Jackson Pollock’s death—Clark moved to New York. This was the year he began using a push broom to manipulate paint. In his conversation with Whitten, Clark said:

I’m the first to use [a push broom]. There were two artists in Paris, Hans Hartung and [Pierre] Soulages. They used the broom but they didn’t use a push broom. The moment you use a push broom, you do something else. Straight up and down. But I never liked their work much.

The following year, he began using irregularly shaped canvases, paving the way for artists like Frank Stella, who took the idea further. That year, Clark joined the evolving Greenwich Village artist community on 10th Street, and co-founded the cooperative Brata. 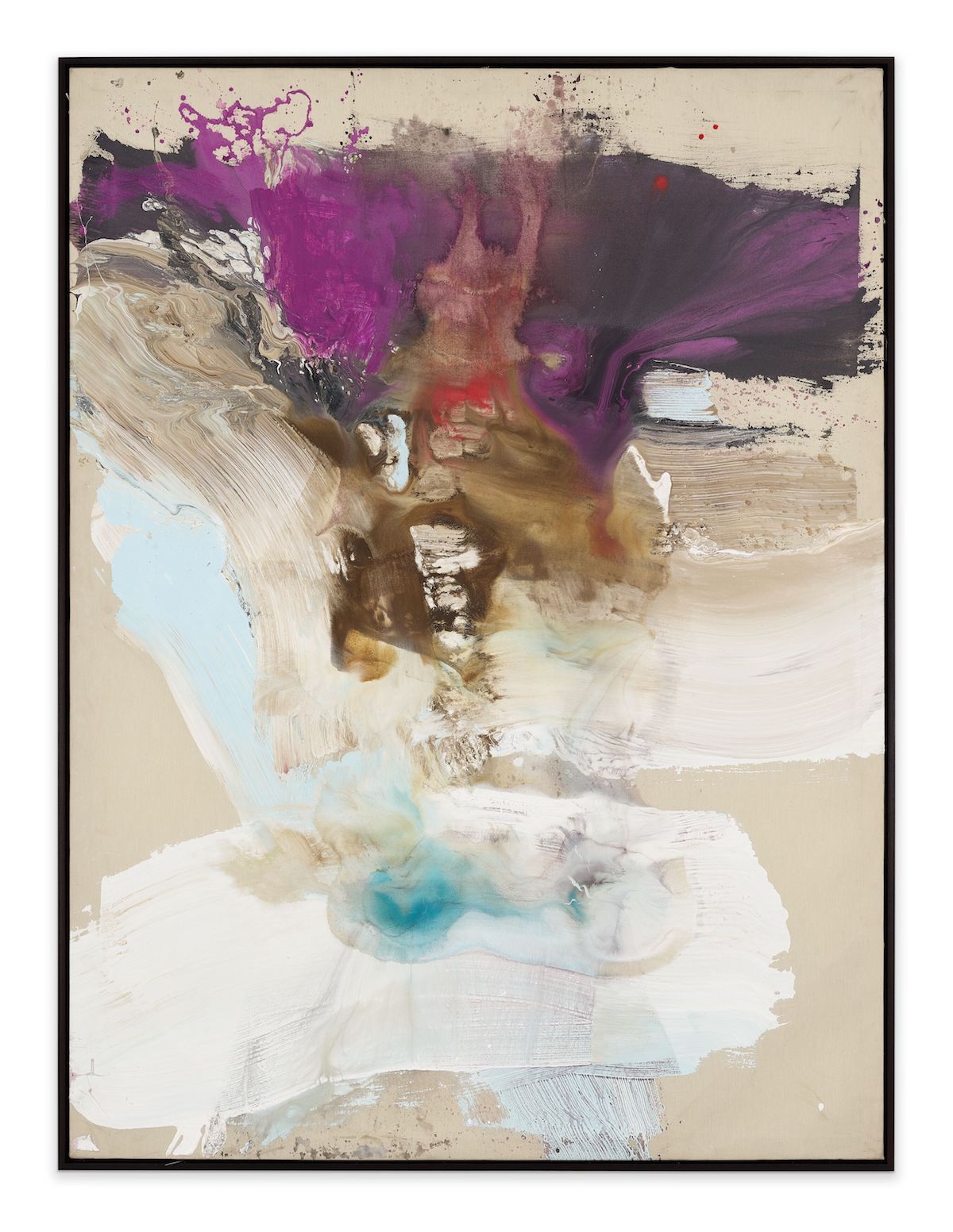 Discussing an early exhibition in which one of his first shaped canvases was shown, Clark told Artpulse:

[The shaped canvases] struck everybody. They’d never seen a painting like that. And they wrote about it right away. I was the first, and it’s documented.

In New York, Clark frequented the Cedar Tavern, the famous Greenwich Village artist’s boite, and his circle quickly grew as he befriended the likes of Mark Rothko, Willem de Kooning, Whitten, Yayoi Kusama, and Donald Judd. Though his work was shown abroad, Clark did not have a New York solo exhibition between 1958 and 1971. His solo show in ‘71 was held in Judd’s loft.
In the pages of BOMB, Clark told Whitten that he “never had a white [dealer] . . . I couldn’t get into a commercial gallery where a white person was running it.” He was deeply spiteful of being labeled a “black artist.” In 1974, the Museum of Modern Art selected about a half dozen of Clark’s paintings from an exhibition at the SoHo gallery 141 Prince Street to show at the museum. But when Clark found out the works were to be included in a MoMA exhibition that would be described as a show of Black Art, he personally went to the museum and removed the paintings from the wall. 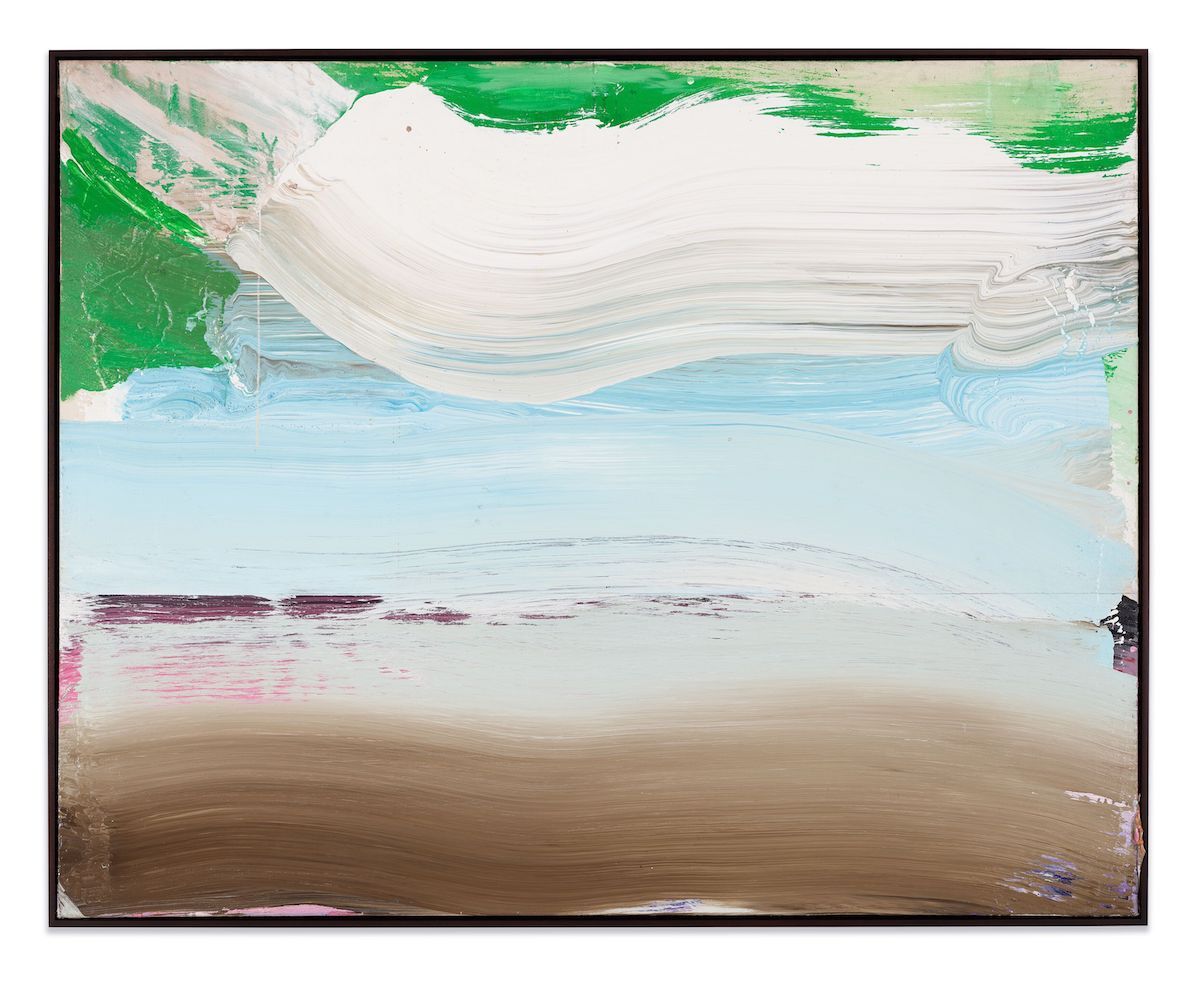 An abstract painting, how do you talk about it? [. . .] Most people, when they look at a work, they say it looks powerful, or present, or original. When I’m painting, I’m not thinking about that. I know who I am.