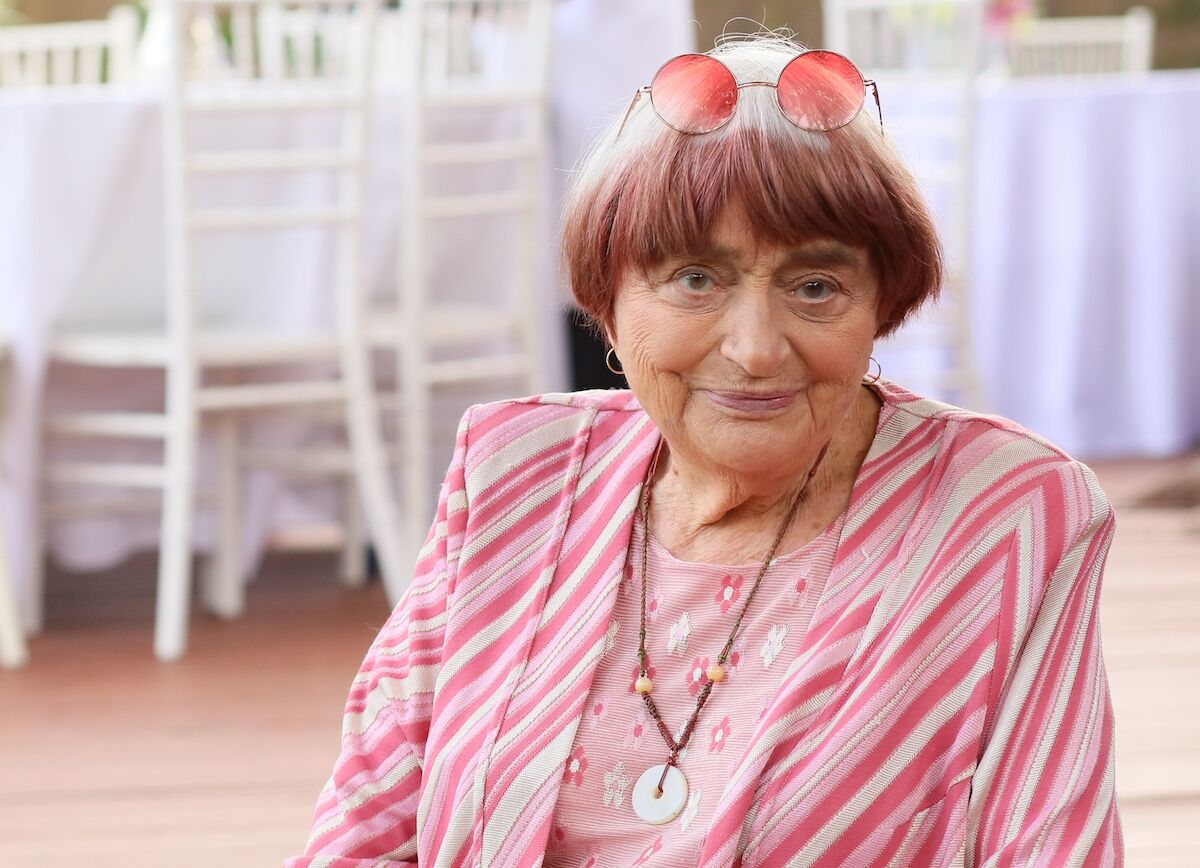 Agnès Varda, the Belgian-born filmmaker whose 1962 film Cléo de 5 à 7 became a hallmark of the French New Wave and sparked an illustrious career that spanned six decades, died at her home on Thursday at age 90. Her family said the cause of death was cancer-related complications.

In the decades since Cléo de 5 à 7, Varda remained very active as both a filmmaker and a visual artist, and accrued major accolades as an octogenarian, receiving an honorary Palme d’Or from the Cannes Film Festival in 2015, becoming the first woman to receive an honorary Academy Award in 2017 and, last year, the oldest person nominated for an Oscar, when her film project with artist JR, Faces Places (2017), was nominated for best documentary feature.

In an interview in 2017, Varda told IndieWire that Faces Places could be her final film, but that she’d continue to make art:

I’m not sure I’ll make another film. [...] It’s like boxing—they do an additional match they shouldn’t do. I’m not sure I should do another one. But I also do exhibitions, installations. I’m not going to bed.