Plans for a Pieter Bruegel the Elder museum in Brussels have been blocked. 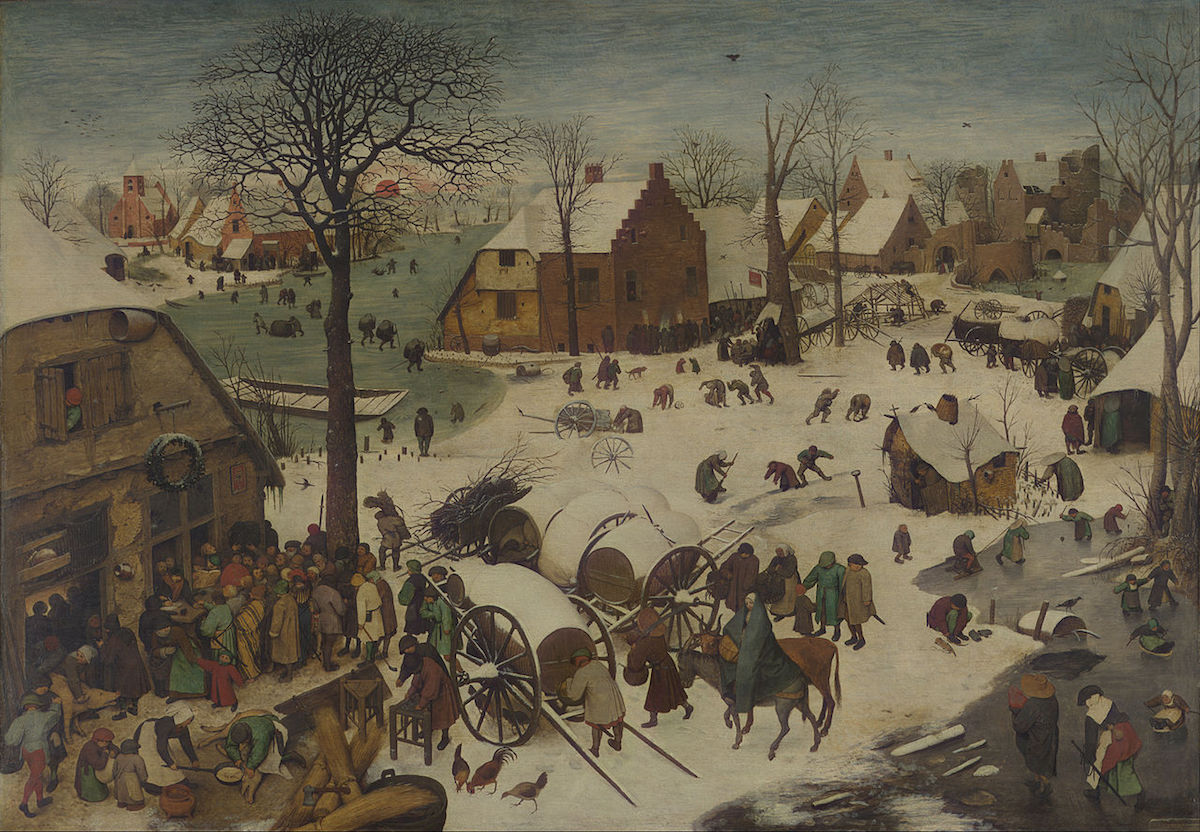 Pieter Bruegel the Elder, The Numbering at Bethlehem, 1566, Royal Museums of Fine Arts of Belgium, Brussels. Image via Wikimedia Commons.

A plan to turn a 15th-century house on the Brussels street where Pieter Bruegel the Elder lived into a museum devoted to the beloved Flemish painter has been ensnared in red tape. The museum, dubbed Bruegel House, was originally slated to open in October 2019 to celebrate the 450th anniversary of the artist’s death. The Royal Museums of Fine Arts and the Tourist Office for Flanders have earmarked €2.7 million ($3.1 million) for the project, which is not expected to require any funding from Belgium’s federal government. Nevertheless, it has been held up by a rule that requires all spending over €50,000 ($58,100) by federal organizations (such as a tourist board or state museum) to have the approval of the federal government.

“The project is not abandoned but for the moment it is on hold,” Royal Museum’s spokesperson Samir al-Haddad told The Guardian. “We are still looking for a solution.”

Bruegel is believed to have been born in Breda (in what is now the Netherlands) around 1525, but spent the final years of his life in Brussels, living and working for much of that time on Rue Haute, where the 15th-century brick house destined to become Bruegel House is located. He was married at Notre-Dame de la Chapelle, a church around the corner from the house. However, preservationists are concerned about the home’s future if it is not restored soon. It has sat unoccupied for a decade after its previous owner bequeathed it to the state in 2008. A new opening date for Bruegel House has not been set.