Police are investigating Spanish nuns over a religious statue that was offered at TEFAF. 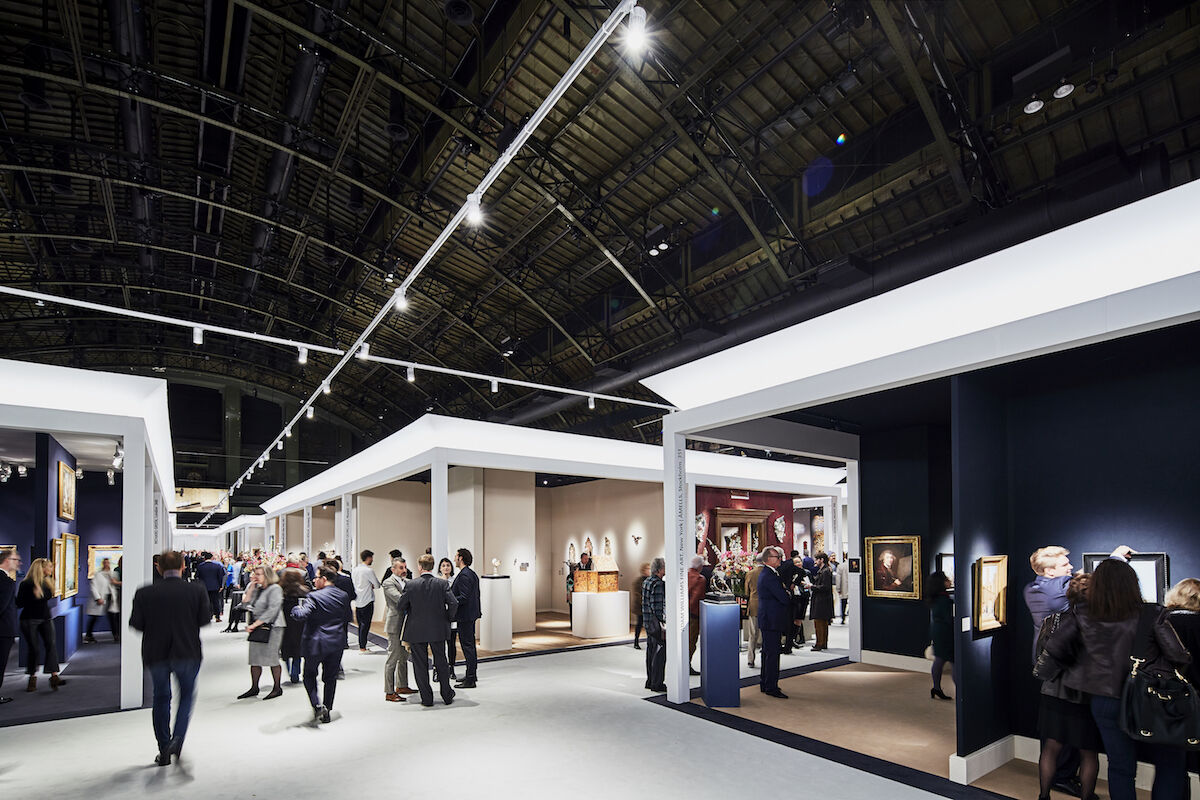 A 17th-century sculpture shown at TEFAF New York last month may have been illegally sold by a convent of nuns in Granada. The Spanish national police are investigating the incident; they were alerted after a local resident spotted the statue—which depicts Italian saint Margarita de Cortona—in the fair’s catalogue, where it was attributed to Baroque sculptor José de Mora and priced at €350,000 (about $390,000).

The man recognized the sculpture as one that stood above the altar in the church Our Lady of the Angels until its closure in 2018. The sale of any church goods is prohibited in Spain unless the government decides to sell them. The dealer who offered the sculpture in New York, Nicolás Cortés, said he purchased the work for €100,000 (about $111,000) from an antique dealer in 2017; he has given the purchase invoice and the export permit to Spanish authorities.

Sister Josefa, mother superior of the convent, said the church is still in possession of the statue, though she would not disclose its location. She said she believes the convent’s statue has been confused with a statue of Saint Rose of Viterbo by a different artist. A history professor at the University of Granada is convinced that they are the same sculpture, as are other conservation experts interviewed by the Spanish newspaper El País.

The same man who recognized the statue told authorities last year that the convent had sold several other works in nearby antique stores.