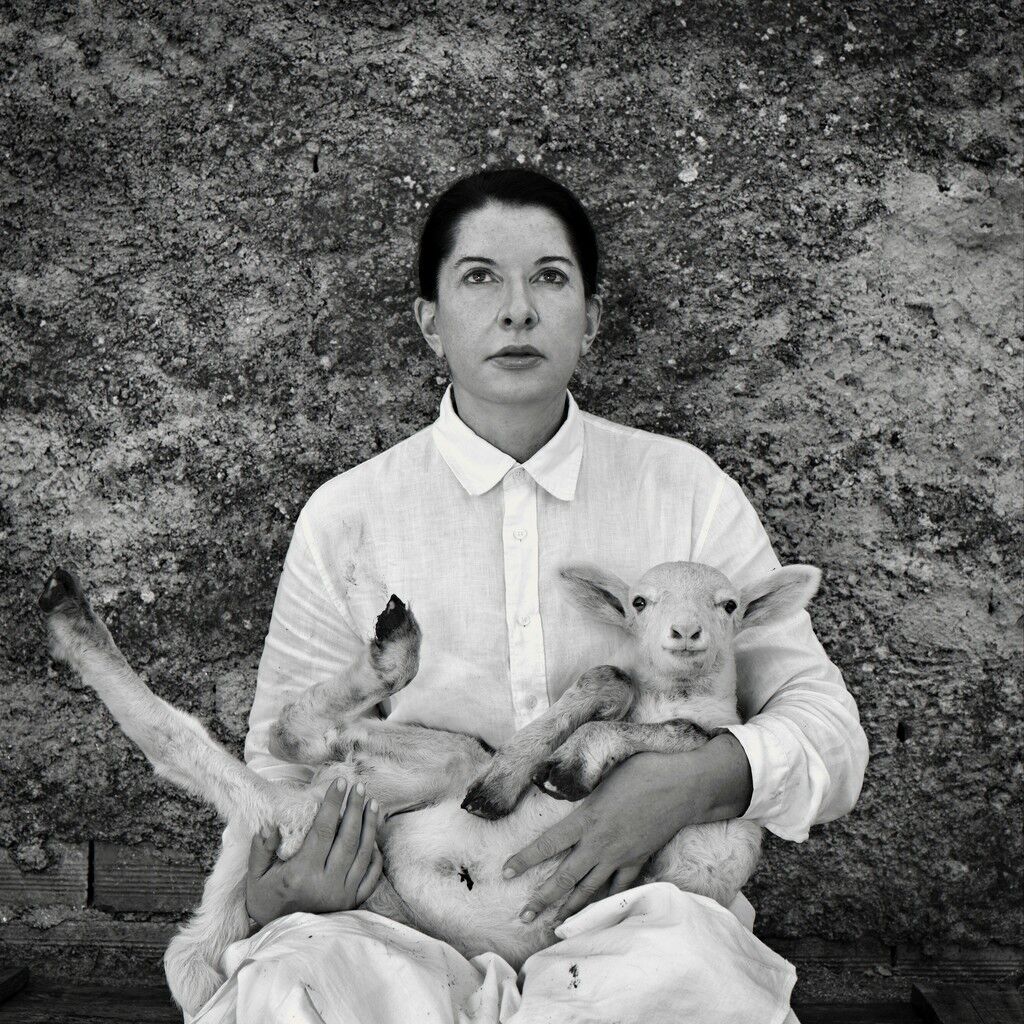 Marina Abramović’s touring retrospective has arrived at Poland’s Centre of Contemporary Art Znaki Czasu, and some locals aren’t happy about it. A Polish Facebook group called Zawierzam Maryi, which translates to “I Entrust to Mary,” published a post last week attacking Abramović’s “Satanic vernissage” and urging Catholics around the country to protest the exhibition.

A representative for Abramović told artnet News that about 40 opponents of the exhibition were present at the opening, but that their demonstrations were unobtrusive. According to the spokesperson there were “no protests. Just silence and some extremely quiet prayers.”

Abramović was wrongfully slandered under similar pretenses during the 2016 U.S. presidential election after the email account of John Podesta, the chairman of Hillary Clinton’s campaign, was hacked by Russians and its contents released by WikiLeaks. Abramović had invited Podesta’s brother to a fundraising dinner for the Marina Abramović Institute titled “Spirit Cooking with Marina Abramović,” and the invitation had been forwarded to Podesta. Far-right media members were quick to pounce on this detail, referring to the fundraiser as a “sex cult” and a “bizarre occult ritual.” The far-right site Infowars said that the ritual (again, a fundraising dinner) was founded by Satanist Aleister Crowley and that it was to involve “an occult performance during which menstrual blood, breast milk, urine and sperm are used to create a ‘painting.’”

Responding to these outlandish allegations, Abramović told ARTnews in 2016:

Anybody who wants can read my memoirs and find out that [my work] is far away from Satanism [...]. My work is really more about spirituality and not anything else. [...] I’ve been doing my work for so long, and this is a misunderstanding. [These allegations are] absolutely outrageous and ridiculous.

She ended the 2016 interview by saying: “We are living in such a strange world.”