The most popular show ever organized by London’s Tate was actually staged in China. 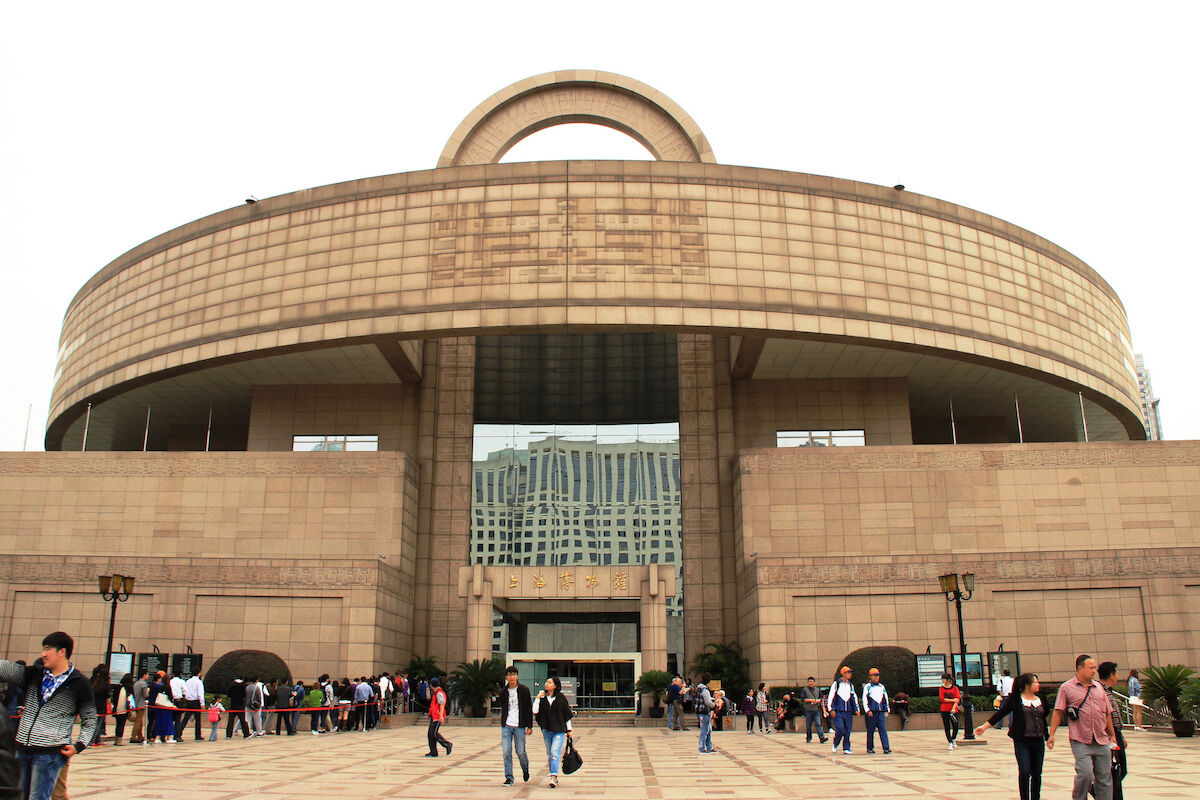 The Shanghai Museum. Photo by iheartpandas, via

A show of landscape paintings by British artists across the 18th, 19th, and 20th centuries just broke all attendance records for a show organized by the Tate, London’s august four-museum art institution. But it wasn’t staged in town, or even in the United Kingdom—it was a show organized by the museum and staged at the Shanghai Museum. “Landscapes of the Mind: Masterpieces from Tate Britain (1700–1980)” attracted 615,000 visitors in 14 weeks, beating out the 562,622 attendance figure achieved by “Henri Matisse: The Cut-Outs” despite the fact that the 2014 show was up for 21 weeks.

Maria Balshaw, the director of the Tate, told The Art Newspaper that she attributed the show’s success to the fact that both the U.K. and China have “strong traditions of landscape painting.” Another factor could be that while the Shanghai Museum usually requires a fee for entry, the special exhibition was free.

The show—which had previously been staged in Mexico City and São Paulo and is currently on view at National Art Museum of China in Beijing—was possible due to a £1.3 million ($1.7 million) grant from the British government.