A powerful image of Aretha Franklin will go on view at the National Portrait Gallery to honor her legacy. 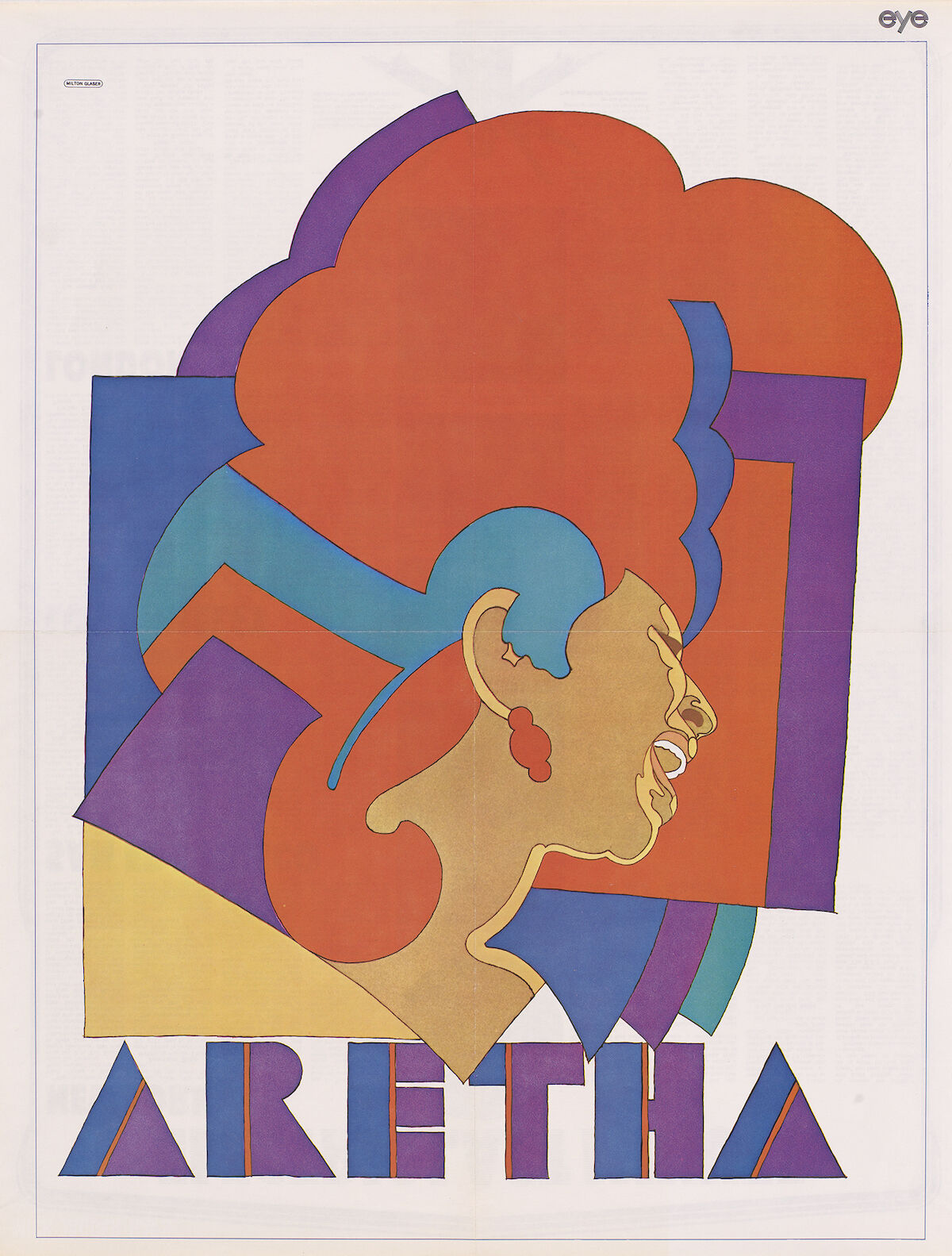 The world is mourning Aretha Franklin, the “Queen of Soul,” who died surrounded by friends and family at her home in Detroit, Michigan, Thursday morning. In Washington, D.C., the National Portrait Gallery announced that it will honor Franklin’s singular contributions to American music and pop culture by putting on display the iconic portrait of the singer by Milton Glaser, the designer and Pop artist best known for the “I ❤ NY” logo. The colorful image portrays a 26-year-old Franklin with her hair swirled up in a psychedelic stack; it was initially created for an issue of Eye Magazine in 1968—the same year Franklin sang at Martin Luther King, Jr.’s funeral—and accompanied by instructions on how to rip it out and hang it as a poster.

The portrait was acquired by the institution in 2011, and in 2015, it honored Franklin at its inaugural American Portrait Gala, presenting her with the Portrait of a Nation Prize. Franklin attended the ceremony, and brought down the house by performing a moving rendition of “Amazing Grace” before moving into “Chain of Fools,” “Freedom,” and “Respect” on a stage in the museum’s courtyard.

Visitors to the National Portrait Gallery can see the portrait installed starting tomorrow, at the In Memoriam space on the museum’s first floor, and will be on view until August 22nd.