President Trump has yet to award any National Arts Medals, marking the White House’s longest stretch without honoring cultural figures. 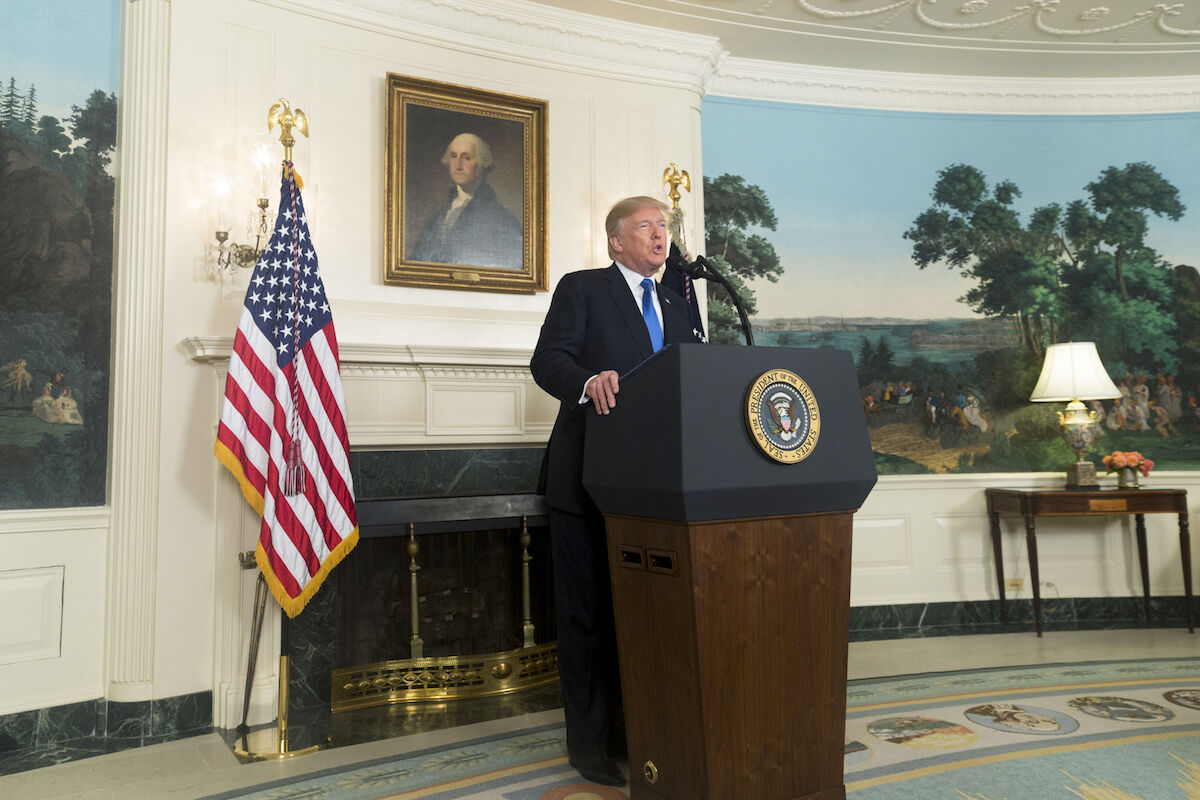 Since 1985, every U.S. president has given awards including the National Medal of Arts and National Humanities Medal to luminaries in various cultural fields. They are usually given out annually, with a ceremony at the White House during which the president bestows the medals to honorees and praises their achievements. But President Trump hasn’t issued any cultural honors since he took office, marking the longest stretch between a ceremony since the award’s inception—22 months, nearly half a year longer than the 17-month stretch without awards that occurred during President Obama’s second term. The New York Times investigated why Trump has yet to announce his first slate of medalists, and while a White House spokesperson issued a statement explaining that “We are currently evaluating candidates and will likely issue later this year,” some fear the awards are gone for good. “I’m hoping that it is a delay as opposed to a policy decision because I think it’s a good thing for these awards to happen,” Robert Lynch, the president and chief executive officer of Americans for the Arts, told the Times.

President Trump’s relationship with artists has been strained to say the least. He struggled to find anyone who would perform at his inauguration, and since then the closest he’s come to hosting any kind of cultural event at the White House was when Kid Rock and Ted Nugent—the washed-up guitarist who called the survivors of the Parkland, Florida, school shooting “poor, mushy-brained children”—came to the Oval Office after being invited by Sarah Palin. After Trump failed to condemn a white supremacist demonstration in Charlottesville, Virginia, and characterized the clash between the neo-Nazis and the towns citizens by saying there was “blame on both sides,” all 16 members of the President's Committee on the Arts and the Humanities resigned in protest. Trump later disbanded it. (That council was separate from the National Council on the Arts, which still exists and met most recently last month; last week, Charles W. Banta, the former president of the organization that runs the Albright-Knox Gallery in Buffalo, accepted Trump’s invitation to join the council.)

In an op-ed in the Times last month, novelist Dave Eggers noted that the Trump administration’s complete lack of cultural engagement is unusual, as presidents have typically invited artists and performers to the White House regardless of their political leanings. Indeed, Ronald Reagan was an enthusiastic supporter of jazz musicians, even bringing Dave Brubeck to Moscow when he met with Mikhail Gorbachev; while George W. Bush was not a favorite of many musicians, even he had performers including Destiny’s Child and Itzhak Perlman come and play at the White House.