U.S. President Trump threatened to impose a 25% import tax on all Chinese art. 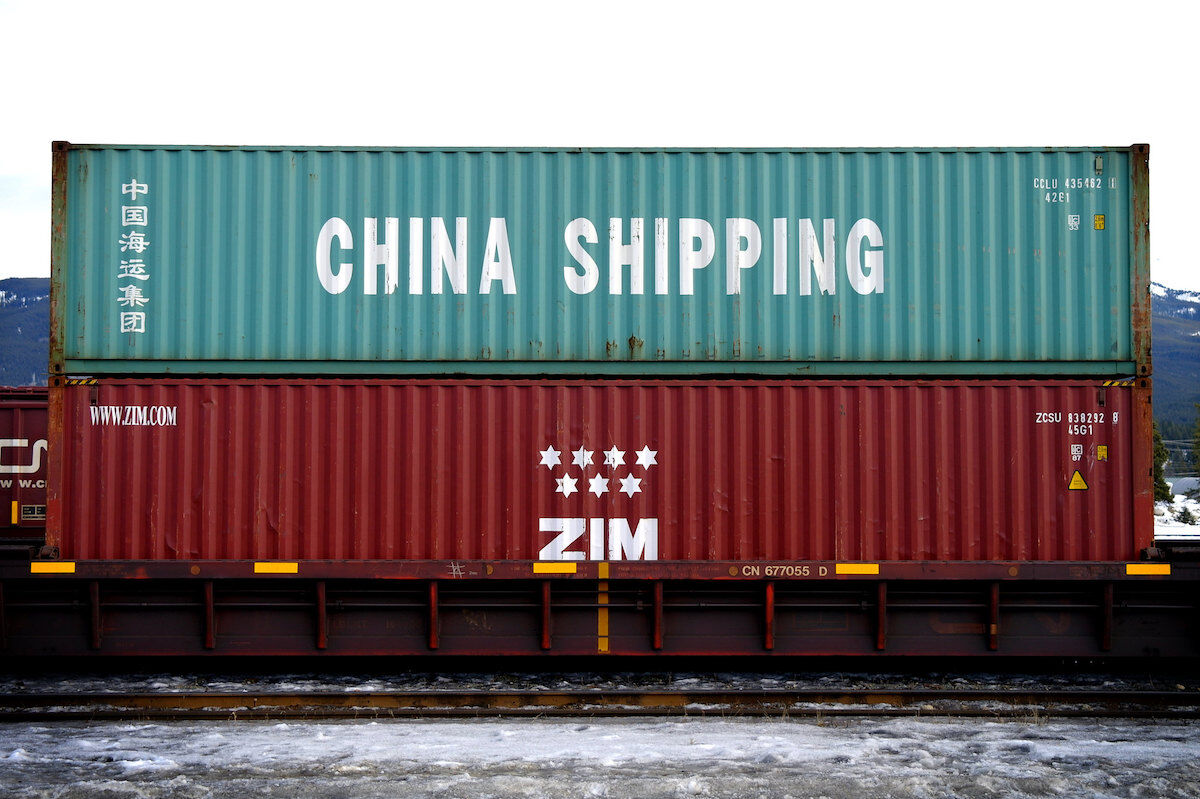 U.S. President Donald Trump’s ongoing trade war with China means that $200 billion worth of Chinese-made goods are levied with a 25% tax should they be imported to the U.S.

But the list of taxed goods currently does not include art and antiquities, as a lawyer successfully lobbied on behalf on American and British galleries and auction houses during state department hearings in August 2018. The attorney, Peter Tompa, argued that the taxes “would only further redirect Chinese art long outside the country back to Chinese auction houses with links to the Chinese government.” Other dealers said at the time that such policies would be “self-defeating” and “a lose-lose for America,” according to a story in Antiques Trade Gazette.

Now, a new Gazette story explains how the newest developments in Trump’s trade war with China could affect the art market—they could reverse the exemption, and instate the originally planned 25% tax on every work of art made in China that enters the U.S., regardless of what port of call it came from. The new list details how paintings, drawings, and sculptures, as well as Chinese antiques “exceeding one hundred years” are all on the list of products not currently taxed that could be assigned a large levy under the escalated policies.

Once again, a lawyer on behalf of the art market will go to Washington to argue against the policy, which will have immediate effects for any American gallery that represents an artist making work in China—or any gallery with Chinese artists that wants to participate in an American art fair, or do business with American clients. The attorney repping the art market and other cultural entities is set to appear during a U.S. International Trade Commission hearing in the nation’s capital on June 17th.

In a Gazette story that ran Monday, the chairman of the British Antiques Dealers Association called the taxes “idiocy.” In a new statement, Tompa said that he and his allies will have to “get energised to oppose tariffs on art again.”

“The chances are good we will prevail, but that will only happen if interested dealers and collectors take the time to comment,” he added.