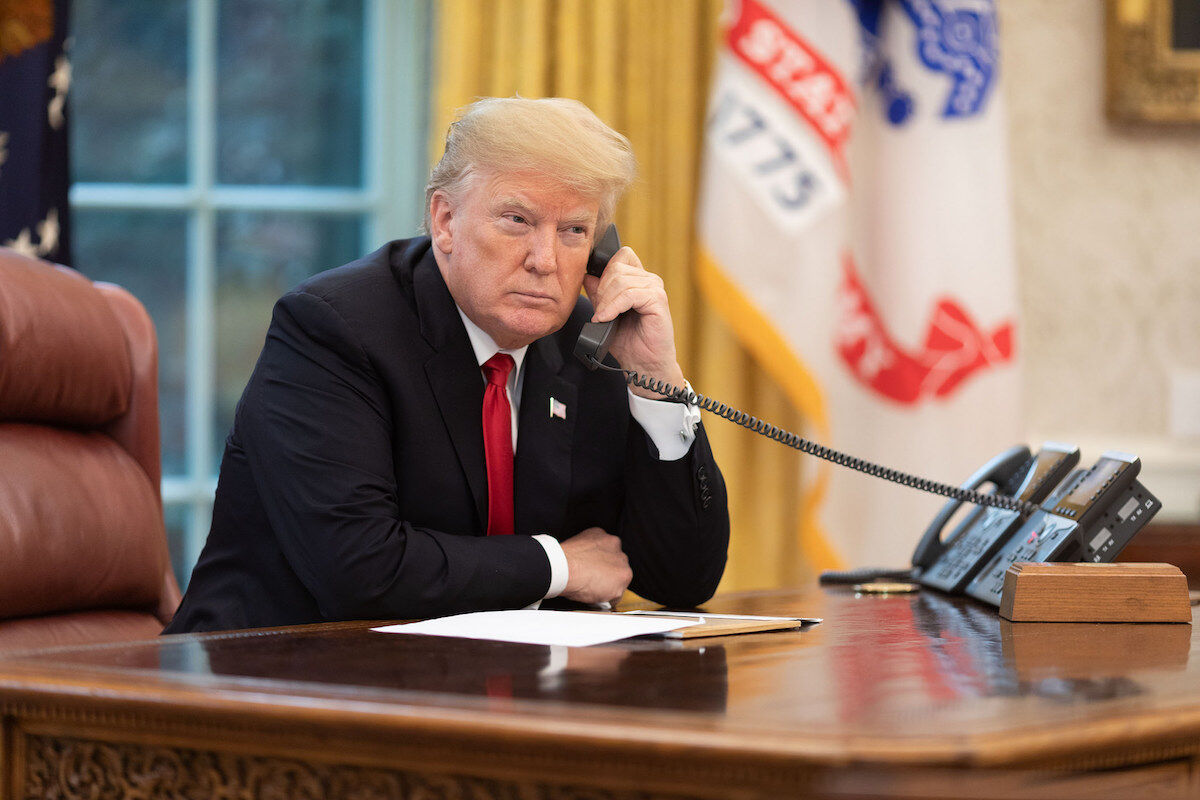 For the top tier of U.S. art collectors, the elimination of a tax swap known as a 1031 exchange wreaked havoc on their buying and selling habits. Suddenly, the tool that allowed them to avoid paying all capital gains taxes when purchasing one asset with the proceeds from selling a similar asset—i.e. buying art with the money raised from selling other art—was altered so that such swaps could no longer qualify for the tax dodge. Many predicted that American collectors would hold on to work for longer if they couldn’t avoid the tax, hampering the turnover of work to the market.

Now, there’s another way for collectors to avoid paying that pesky capital gains tax. President Trump’s new tax code includes a swap that lets wealthy individuals invest profits from the sale of assets such as art into “Qualified Opportunity Zones” (OZs), which the amendments define as 8,700 specific entities in distressed communities throughout the country. If a collector keeps the profits invested for five years, 10% of capital gains taxes will be lopped off; seven years, and 15% is lopped off; and if you invest for a decade, it’s possible that the tax will be eliminated completely.

The amendments stipulate that profits must be invested 180 days following the transaction in order to be eligible for the OZs exemption. While the program is still new, Mitchell Drossman, the head of the National Wealth Planning Strategies Group at the US Trust, told The Art Newspaper that he is already seeing “very significant interest” among his clients.

Further Reading: The Tax Strategy That Fuels the Art Market—and That May Be about to End