The programming for the Buenos Aires iteration of Art Basel Cities has been announced. 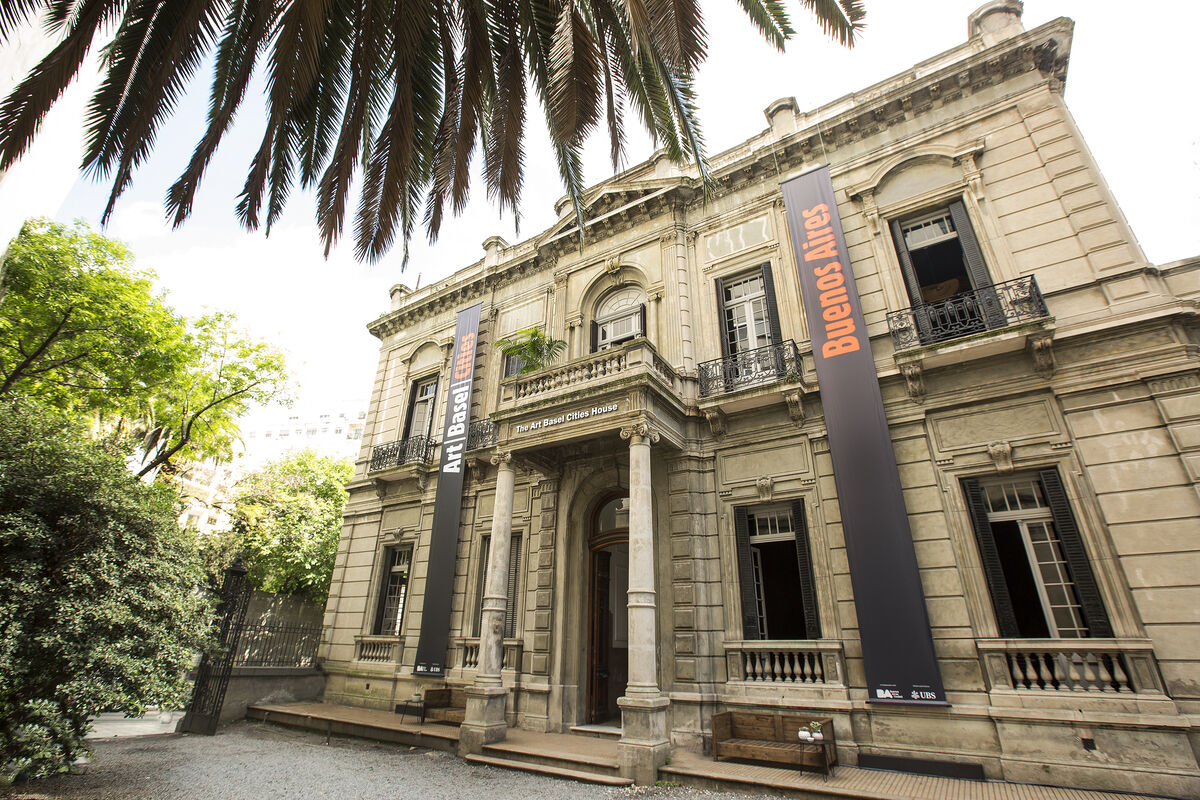 More than two years after Art Basel announced that it would would partner with various urban centers around the world to develop cultural programming, the art fair juggernaut announced details of its first collaboration in a press release Tuesday. High Line director Cecilia Alemani will organize the program, slated to take place September 6 - 12 in Buenos Aires. The organizing principle of the event is echoed in the program’s title “hopscotch”—a reference to the novel of the same name by Argentinian writer Julio Cortázar, which can be read start to finish. Or, as the title implies, by jumping around from one random chapter to another. “The public art program hopscotches through the city, shaping possible journeys and different paths through urban space, creating unexpected connections between sites and artworks,” the press release reads. “Through this exploration of the city, local audiences and international visitors alike will discover never-seen-before venues and forgotten landmarks that will host artworks realized specifically for the Art Basel Cities Week.”

The artists who will be participating in the week-long event include Pia Camil, Maurizio Cattelan, Alex Da Corte, David Horvitz, Barbara Kruger, Mika Rottenberg, Stan VanDerBeek. Their commissioned work ranges from performance to installation to interactive participatory projects. Cattelan, for instance, will stage an intervention in which hundreds of artists, professional and amateur, will design gravestones for people who are still alive, and then Cattelan will install them in a pop-up graveyard.