A prominent art school apologized for its racist history after a student’s thesis project on the subject. 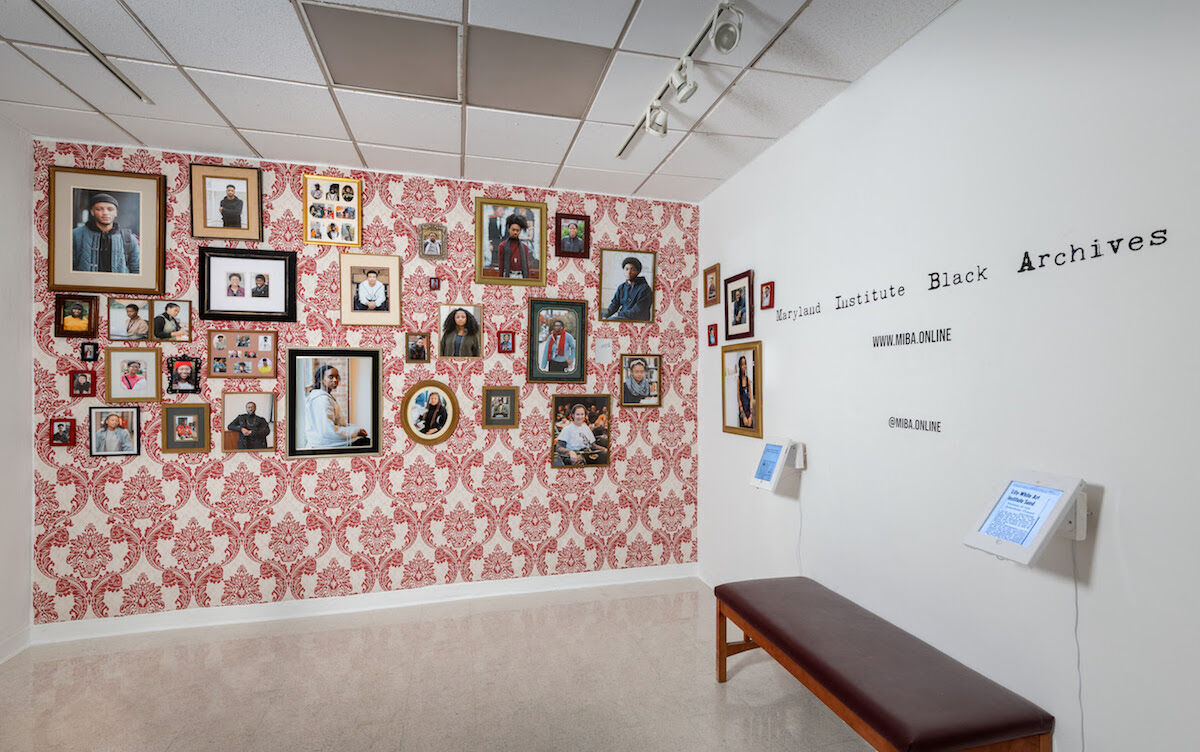 The revered Maryland Institute College of Art (MICA), an art school in Baltimore consistently ranked among the best in the U.S., released a memo publicly apologizing for its racist history on Thursday. The memo, written by MICA president Samuel Hoi, comes in response to a thesis project by MICA photography student Deyane Moses titled “Blackives: A Celebration of Black History at MICA,” and its accompanying online portal, the Maryland Institute Black Archives, which is devoted in part to telling the stories of promising black artists who were not admitted to MICA between 1895 and 1954 because of the school’s racist policy of only accepting “reputable white pupils.”

The policy, as WUSA9 notes, was adopted after MICA was forced to admit an African American student, Harry T. Pratt, by order of an African American member of Baltimore’s city council in 1891. Pratt’s admission sparked revolt on MICA’s board and some 100 students dropped out in protest. In response, the college adopted its racist admission policy, which remained in place until the landmark Brown vs. Board of Education case in 1954. While that history had previously been acknowledged and published by MICA, Moses’s project gives a fuller picture of the lives it affected and the artists whose careers it stymied.

In Thursday’s memo, Hoi writes that the college’s recently adopted Diversity, Equity, Inclusion, and Globalization (DEIG) policy was partly informed by this history. He adds:

We recognize the distance that still exists between current campus reality and our envisioned DEIG future, the exigency of change, and the never-ending arc of the DEIG journey. We understand that lives have been harmed and some wounds cannot be forgotten or forgiven. Such awareness of past and persisting injustice fuels MICA’s institutional resolve to redouble our efforts towards change.

The original presentation of Moses’s thesis exhibition closes Friday, but will be remounted in MICA’s Main Building from February 25th to March 28th.