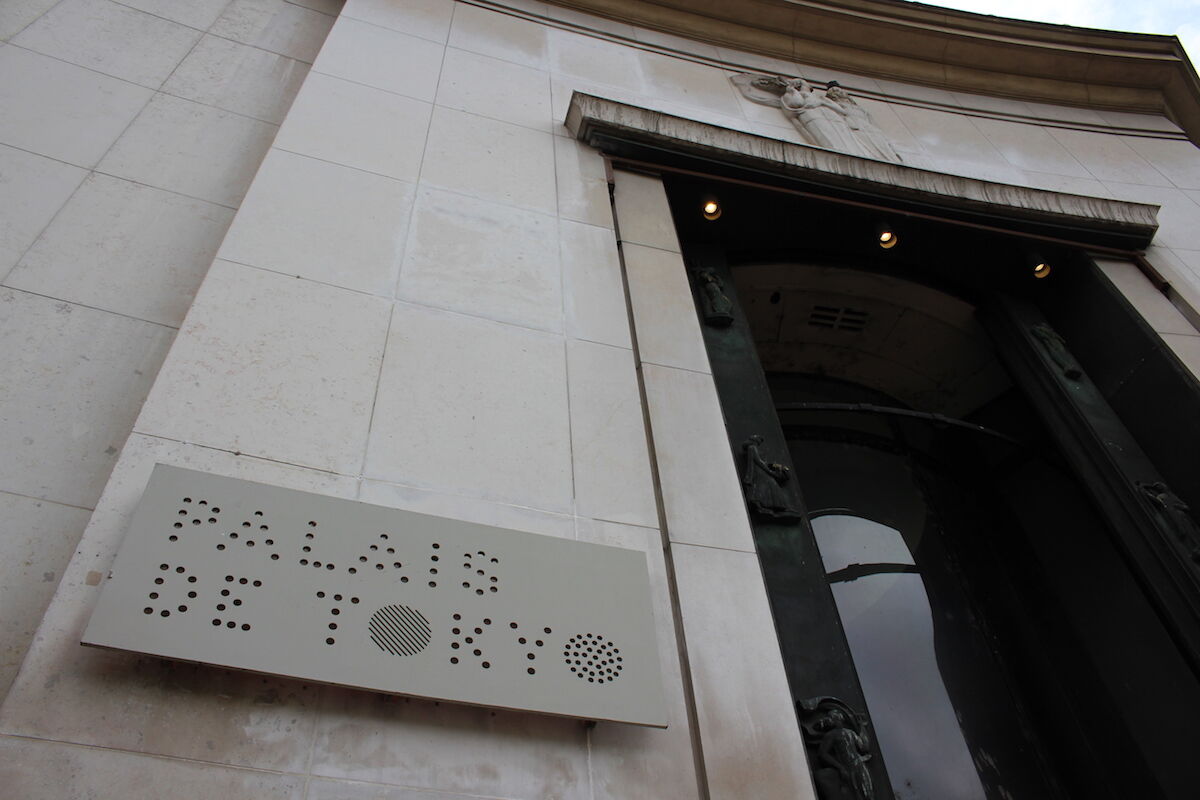 The entrance to the Palais de Tokyo. Photo by ActuaLitté, via Flickr.

An upcoming collaboration between the French contemporary art museum Palais de Tokyo and Qatar’s state-run museum of modern art has sparked controversy due to Qatar’s ban on homosexuality. The exhibition “Notre monde brûle” (“Our world is burning”) will open in Paris on February 21st, and offers a “fully political view of international contemporary creation seen from the Gulf,” according to the museum’s website. The show is guest-curated by Mathaf, or Qatar’s Arab Museum of Modern Art, but it primarily features artists from outside Qatar, like Michael Rakowitz, John Akomfrah, and Danh Vō.

Qatar criminalizes homosexuality, and LGBTQ+ individuals face discrimination under Qatari law and in society, according to a 2014 U.S. State Department report. Many artists and critics have expressed concern over the collaboration between a museum prided as being an LGBTQ+-friendly space and a country that has anti-LGBTQ+ policies. Protests are expected surrounding the exhibition’s opening.

“The gay community shall fight for the cancellation of the exhibition,” Paris-based Azerbaijani artist Babi Badalov told The Art Newspaper.

The show is part of the Qatar-France Year of Culture, which celebrates relationships between the two countries through cultural partnerships. Other events include an opening concert by the Qatar Philharmonic Orchestra, and a show of emerging Qatari artists at Paris’s Maison & Objet home decor fair.

A museum spokeswoman told TAN: “The Qatari government has never made donations to the Palais, all the production costs of the show being shared between the Palais and the Arab Museum.”

The Palais de Tokyo has collaborated with anti-LGBTQ+ countries in the past: In 2018, the museum hosted Saudi Cultural Days, a three-day event focusing on the Saudi arts scene. Same-sex activity is punishable by death in Saudi Arabia.