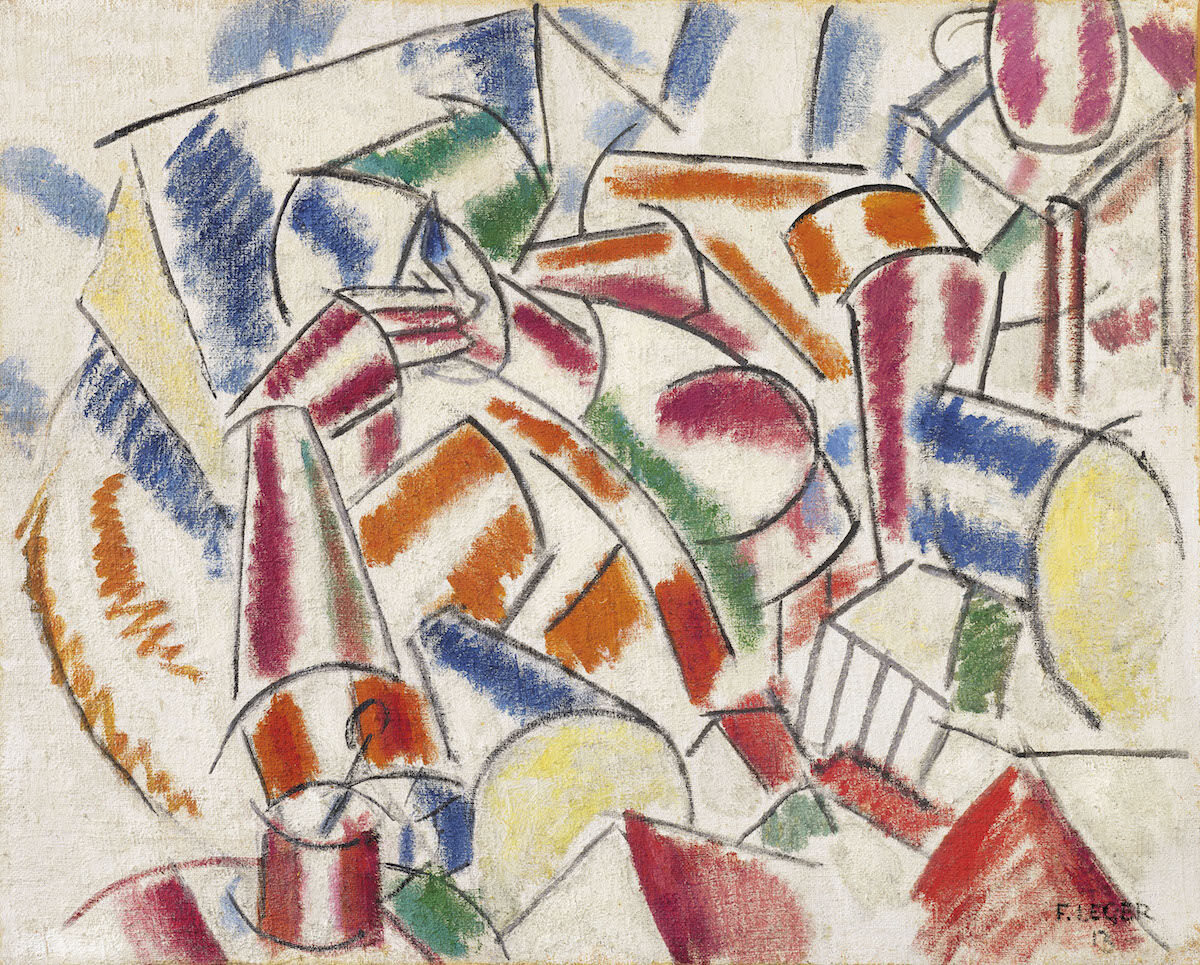 Christie’s has announced the first major consignments of the cycle of auctions that happen in London in June—when the house, alongside Sotheby’s and Phillips, holds evening sales over the course of two weeks, capturing the attention of collectors before they check out for summer. First up is the Impressionist and modern art evening sales, which go down a few days after the Art Basel fair closes a few hours away by train or plane. Christie’s will be offering a major painting by Fernand Léger, Femme dans un fauteuil (1913), for an on-request estimate in excess of £25 million ($31.5 million).

It’s a work from Léger’s cherished “Contrastes des formes” series, and, per a story about its provenance in Barron’s, hasn’t been seen in public since 1974, when the consignor bought the work from the Basel dealer Ernst Beyeler. In a press release, Christie’s offered further details about the work:

Fernand Léger’s Femme dans un fauteuil belongs to a ground-breaking series of paintings and drawings which, along with the radical abstractions of Kandinsky, Kupka and Malevich, fundamentally altered the course of art. Known as the “Contrastes des formes,” this group, created between 1912 and 1914, saw Léger reach a new and unprecedented form of abstraction. Femme dans un fauteuil is one of a small group of five figurative works from 1913 that depicts a seated female figure, three of which are now housed in museums—the Musée d’Art Moderne, Paris, Fondation Beyeler, Basel and Sprengel Museum, Hannover—with the location of the remaining work unknown.

Another “Contrastes des formes” Léger sold for $70 million at Christie’s New York in November 2017, making it the fifth-most expensive artwork sold at auction that year. The work for sale in London in June is not currently guaranteed. 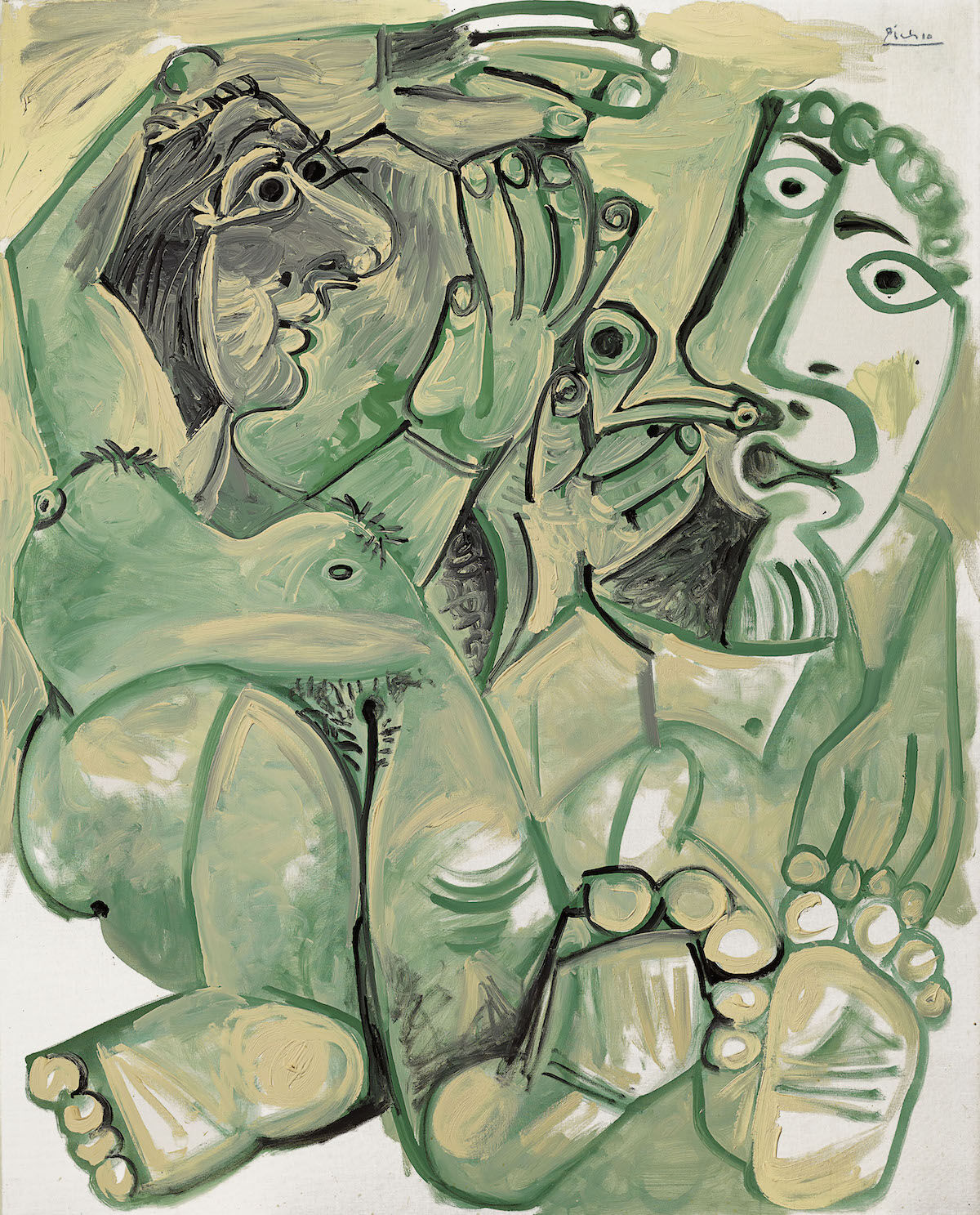 The same consignor is also selling Pablo Picasso’s Homme et femme nus (1968), which is expected to sell for between £10 million and £15 million ($12.6 million to $18.9 million). There will also be on offer an odalisque by Henri Matisse and works from one collector’s trove of Surrealist paintings. The sale goes down June 18th at Christie’s King Street salesroom in Mayfair.

Further Reading: The Most Expensive Artworks Sold at Auction in 2017