The rapper Killer Mike joined the High Museum of Art’s board of directors. 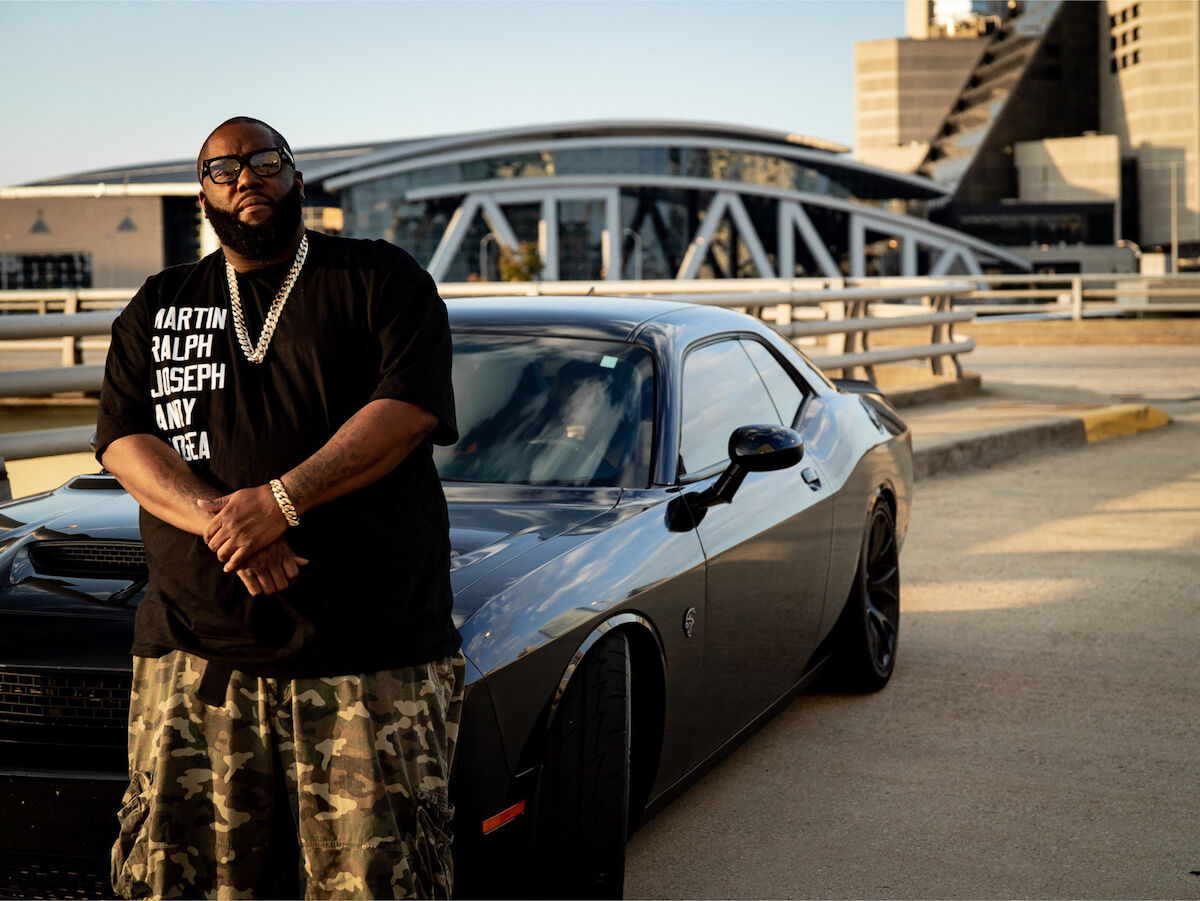 The High Museum of Art recently added four new members to its board of directors, among them Atlanta native Michael Render, better known as Killer Mike, a popular rapper and one half of duo Run the Jewels, which also features producer and rapper El-P. The other new board members are community activist Jean Hanges; Interscope Records executive Keinon Johnson; and David Park, a longtime member of Koch Industries who now works at Atlanta-based paper company Georgia-Pacific. With their addition, the High Museum’s board of directors counts 85 members.

“Each believes that a thriving Atlanta can only truly happen with a vibrant, contributing, cultural sector,” the High Museum’s director, Rand Suffolk, said of the new board members in a statement. “Together they’ll bring extraordinary new perspectives, voices and talents to bear on our mission.”

In addition to his successful career as a rapper, which has included solo albums Monster (2003) and R.A.P. Music (2012) as well as the Run the Jewels albums, Render is an outspoken political activist and commentator who is plotting a political career in his home state. In 2015, he very briefly joined the race to be the representative for Georgia’s 55th district, launching a write-in campaign and five hours later abandoning it when he realized he didn’t have the necessary paperwork. In a message calling off the campaign, he vowed: “I will run in the future and we will win!” The following year, he was a very prominent supporter of Bernie Sanders’s presidential campaign.

The High Museum’s profile has been on the rise in the last year, from its cameo in one of the year’s biggest blockbuster films, Black Panther, to attracting the kind of diverse audience that many other museums are still struggling to reach.