A rarely seen Keith Haring mural has been cut from the wall to be sold at auction.

For decades, over a dozen figures painted by Keith Haring danced their way up the stairs at the home of a youth group in Upper Manhattan. Now, those 13 figures, preserved in 15 different sections, are coming to auction.
Haring’s 85-foot Grace House Mural (ca.1983–84), the artist’s first mural to ever come to auction, will be sold at Bonhams New York salesroom on November 13th. He covered three stories of a stairwell at Grace House, a former convent and one-time home of the Catholic Youth Organization, with some of his most iconic characters, including a barking dog, a crawling baby, and two conjoined figures with a hole in their shared chest. It is estimated to bring in between $3 and $5 million.
Haring painted the work after befriending two members of the Catholic Youth Organization. He completed the painting in one night and did not use any preparatory sketches to guide his work. Haring is well known for his murals—he painted a section of the Berlin Wall in 1986 and one of his most famous public works still takes up the wall of a church in Pisa, Italy. But the Grace House Mural has remained relatively unknown. 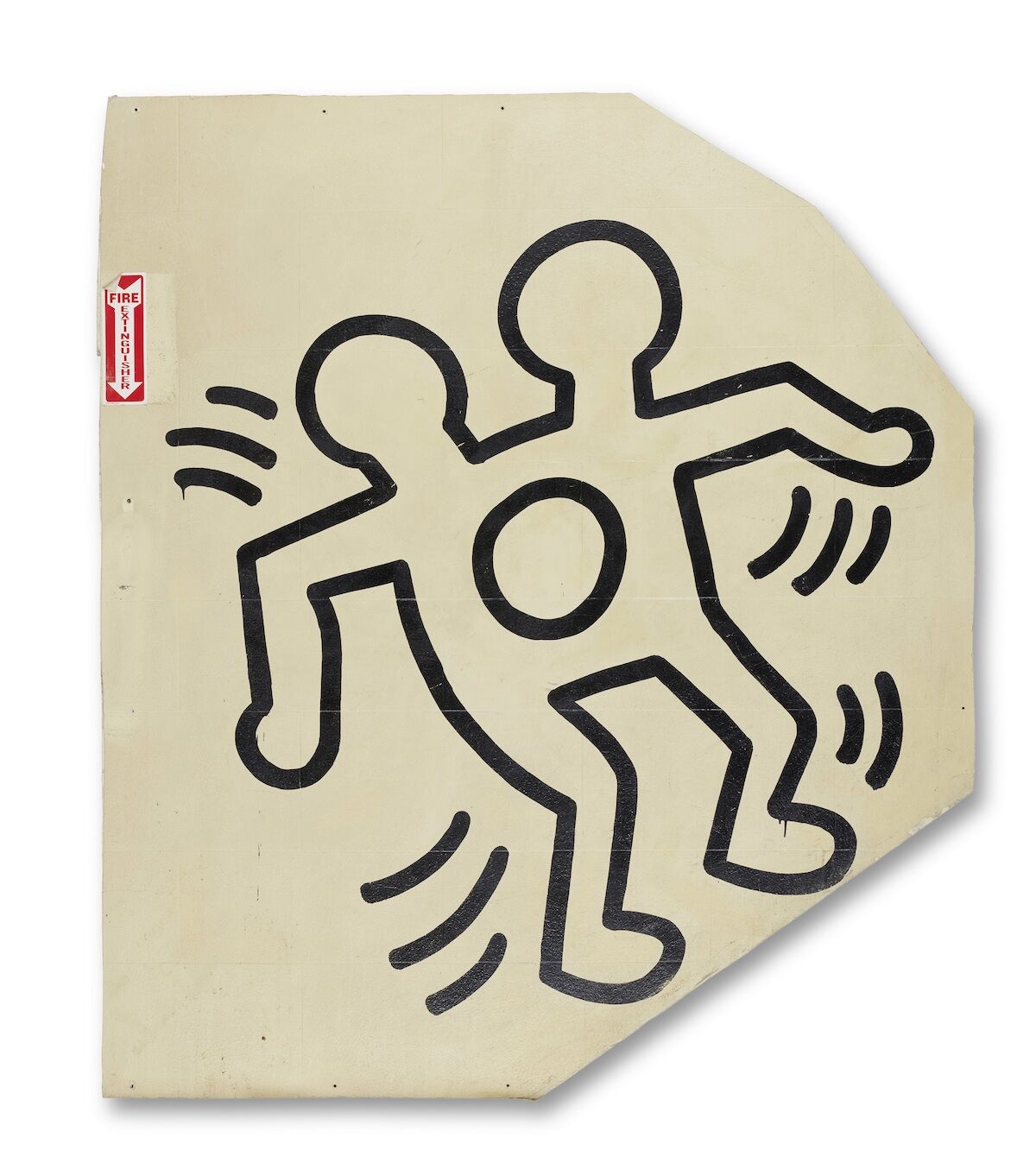 Grace House is now closed, and the Ascension Church next door, which has rented the property as apartments, is looking to sell the building to cover its own expenses. Over the past year, the mural has been painstakingly cut out off the wall by separating the painted plaster from its terra cotta backing. Ascension Church’s business manager told the New York Times that they hope the mural will go to a museum, and that part of the money from the sale could go to the Keith Haring Foundation or another cause Haring cared about.
The mural will be on view at Bonhams in New York from November 2nd to November 13th. 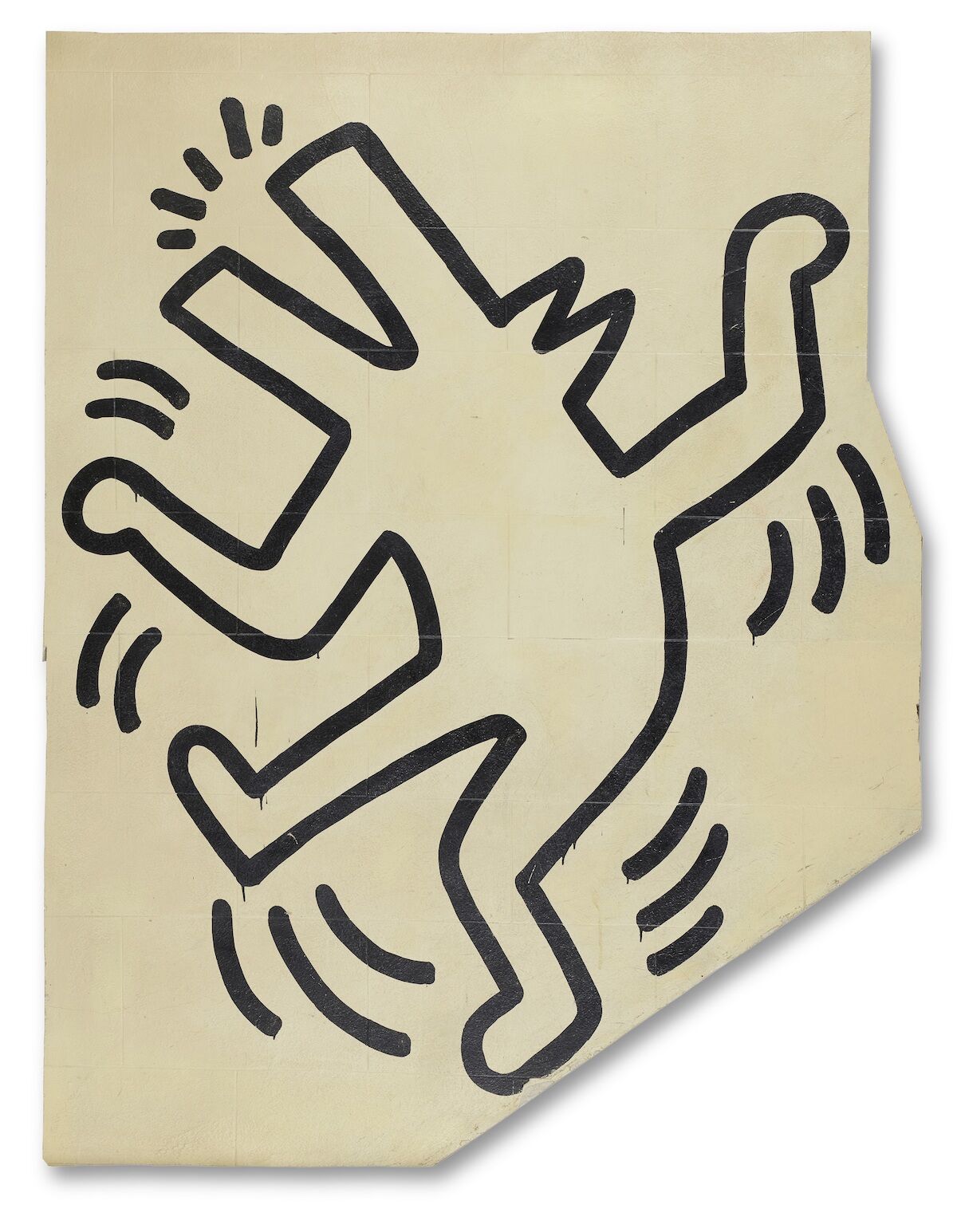 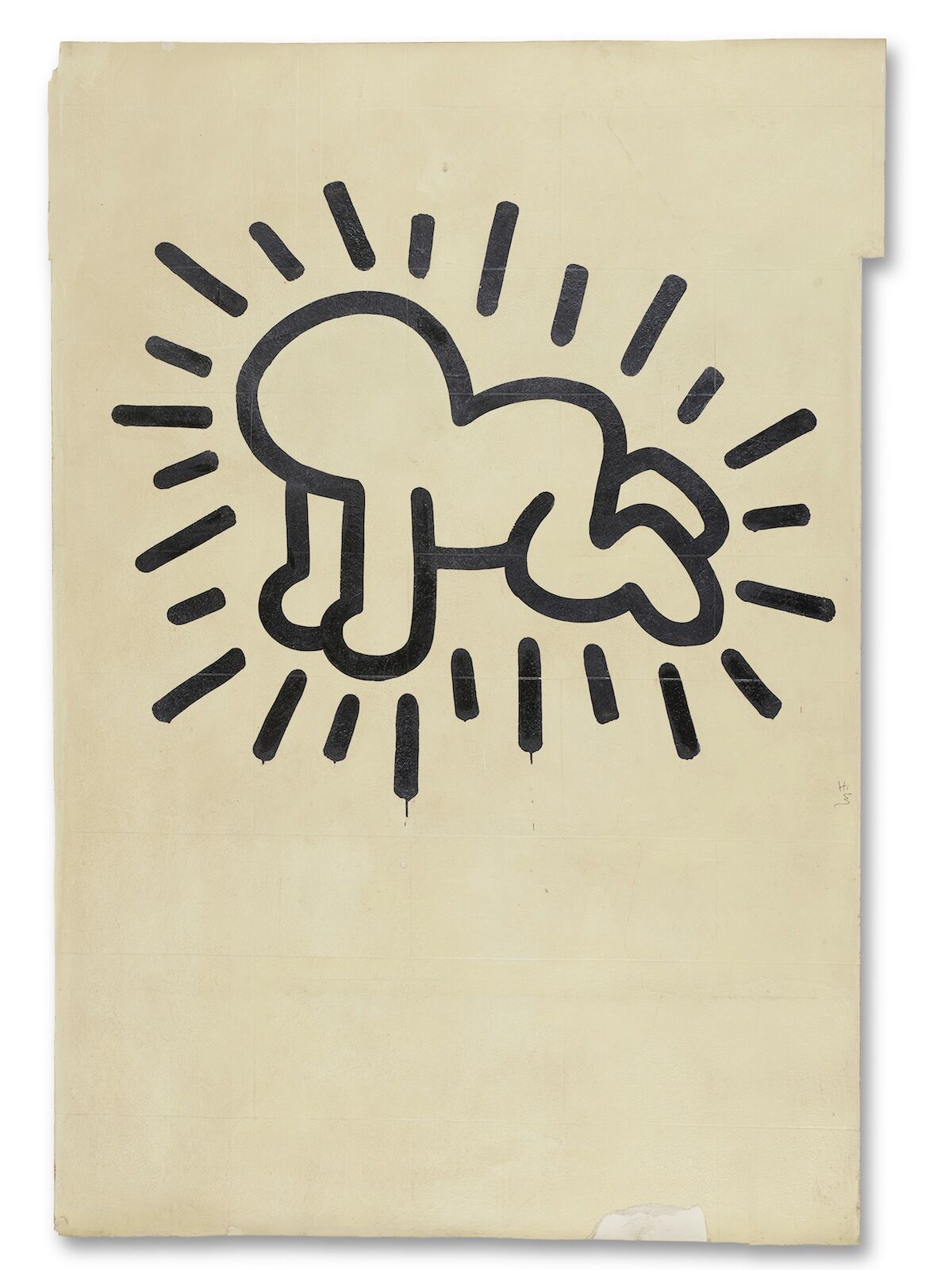 Further Reading: How This Enormous Keith Haring Mural Was Saved from Destruction

Further Reading: Why This 30-Year-Old Keith Haring Mural Was Never Meant to Last