The recovery of a stolen Picasso painting in a Romanian forest turned out to be a hoax. 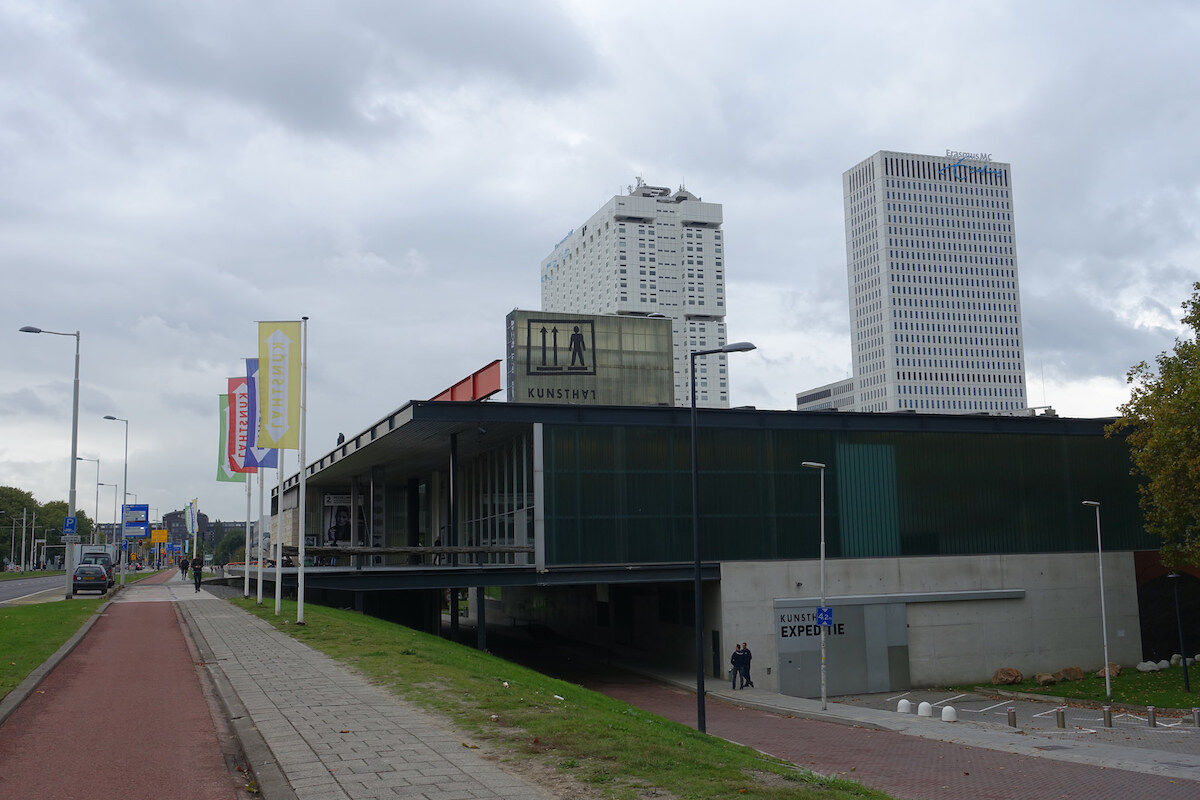 The Kunsthal Rotterdam museum, from which Pablo Picasso’s Harlequin Head (1971) was stolen in a 2012 heist. Photo by Guilhem Vellut

The mysterious circumstances that led to the apparent return of a Pablo Picasso painting stolen from a museum six years ago seemed like an impossibly theatrical finale to a dramatic heist. And that’s exactly what it was.

The returned painting is actually a replica of Picasso’s Harlequin Head (1971), which was stolen—along with works by Claude Monet, Paul Gauguin, Lucian Freud, Meyer de Haan, and Henri Matisse—from the Kunsthal Rotterdam in 2012. The works were collectively insured for $24.4 million, according to Reuters. Four Romanians were given jail sentences for their roles in the heist in 2013, with the alleged ringleader copping a six-and-a-half-year term, while his mother was accused of burning the art.

Fast forward five years: Earlier this month, the Dutch author of Romanian origin Mira Feticu—who has written a novel based on the case—received an anonymous letter directing her to a spot in a forest in eastern Romania where Picasso’s Harlequin Head was allegedly hidden. Sure enough, at the designated spot she dug up an artwork that bore a close resemblance to the purloined Picasso, which had been valued at €800,000 ($913,000). Feticu delivered it to the Dutch embassy in Bucharest on Saturday, which turned it over to Romanian authorities for examination.

However, Feticu subsequently received an email from two Antwerp-based theater artists, Bart Baele and Yves Degryse, indicating that they were behind the anonymous letter and purported Picasso. The whole scheme had been a publicity stunt to promote their forthcoming project about the Dutch art forger Geert Jan Jansen. It’s unclear if anyone will face charges over the stunt.