A Renoir painting was stolen from an auction house. 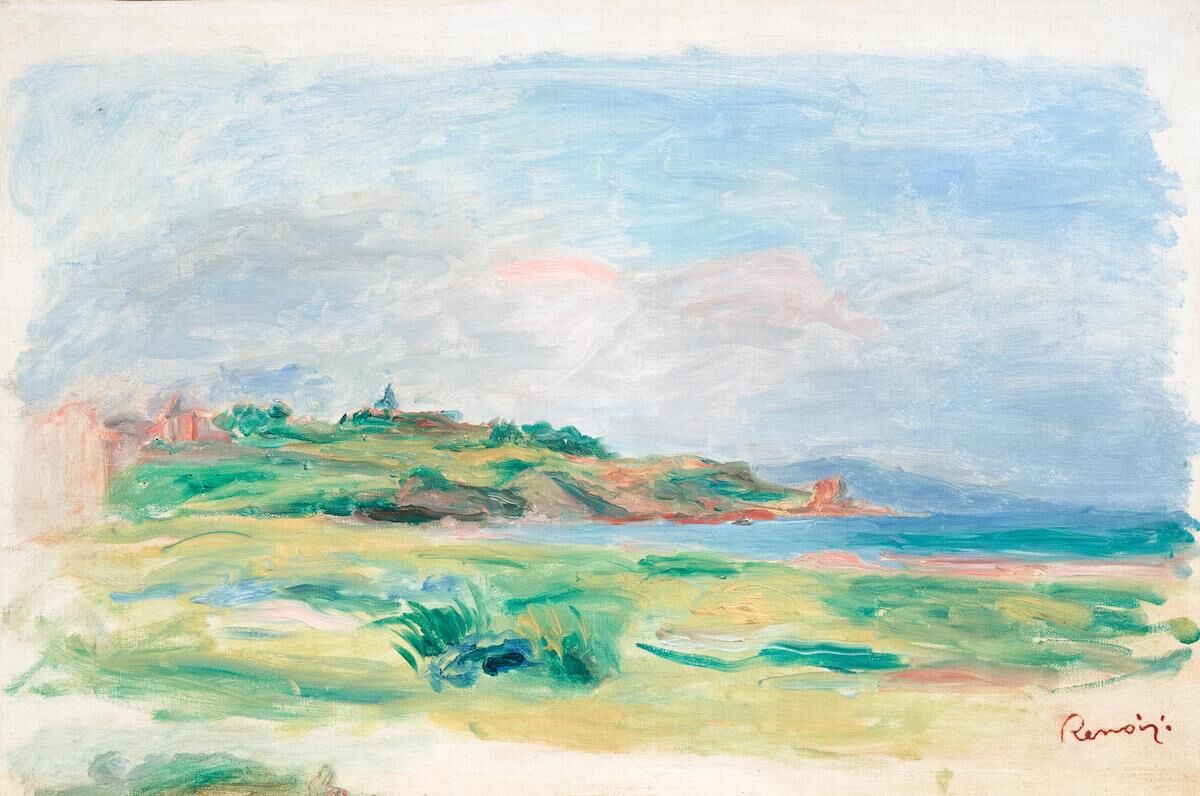 On Tuesday night in Vienna, auction house Dorotheum set a new record for a work by Italian artist Carla Accardi, when Integrazione Ovale (1958) passed its high estimate to sell for €295,800 ($334,700), but perhaps the evening’s most talked-about lot was one that was conspicuously absent. On Monday, during the auction house’s opening hours, three men stole a painting by Pierre-Auguste Renoir that had been estimated to sell for €120,000 to €160,000 ($135,800–$181,000) at Tuesday night’s sale.

“The men left the site through different exits and fled,” according to a statement by Vienna police quoted by Reuters. The thieves were “evidently professional,” and security camera images of the suspects have been circulated.

The work, Golfe, mer, falaises vertes (1895), is one of the French Impressionist’s shimmering landscape paintings and is just under 16 inches wide and less than 11 inches tall. Dorotheum confirmed to Reuters that a theft had occurred, but provided no additional information; a spokesperson for the auction house contacted by Artsy declined to comment. 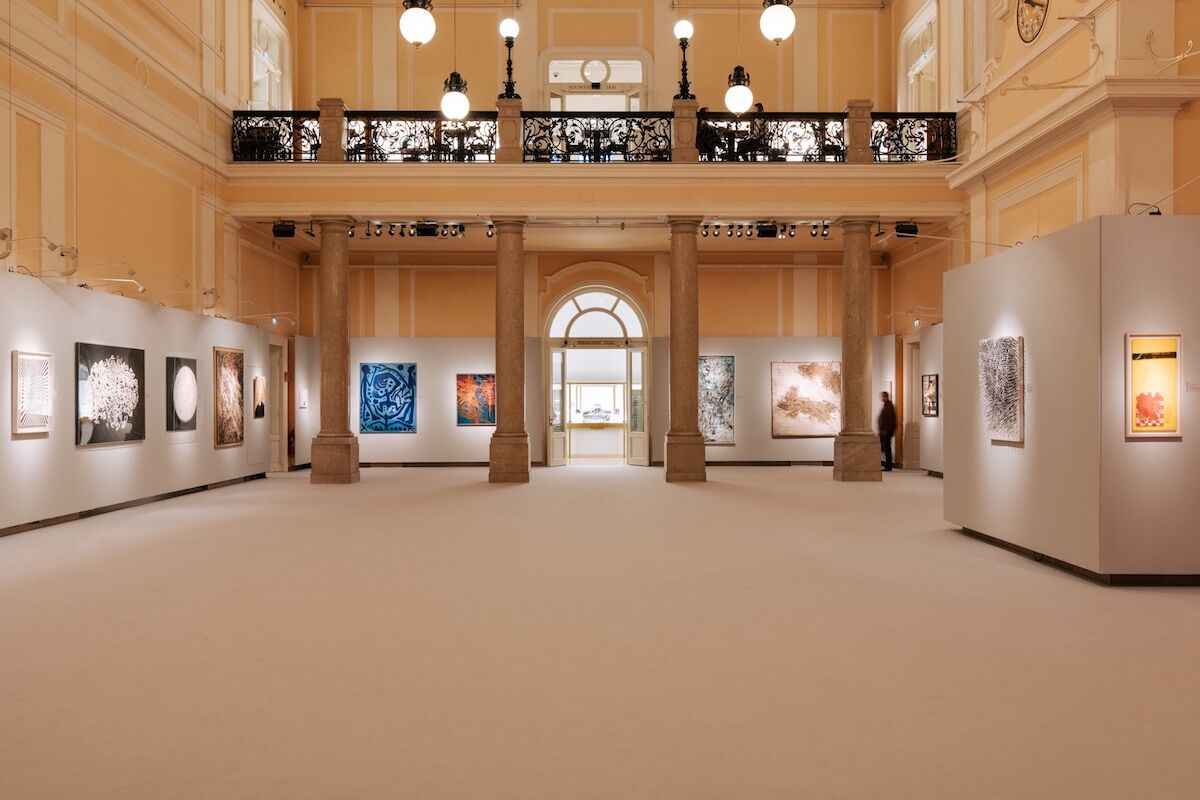