Residents of luxury apartments next to the Tate Modern are suing the museum for “invasion of privacy.” 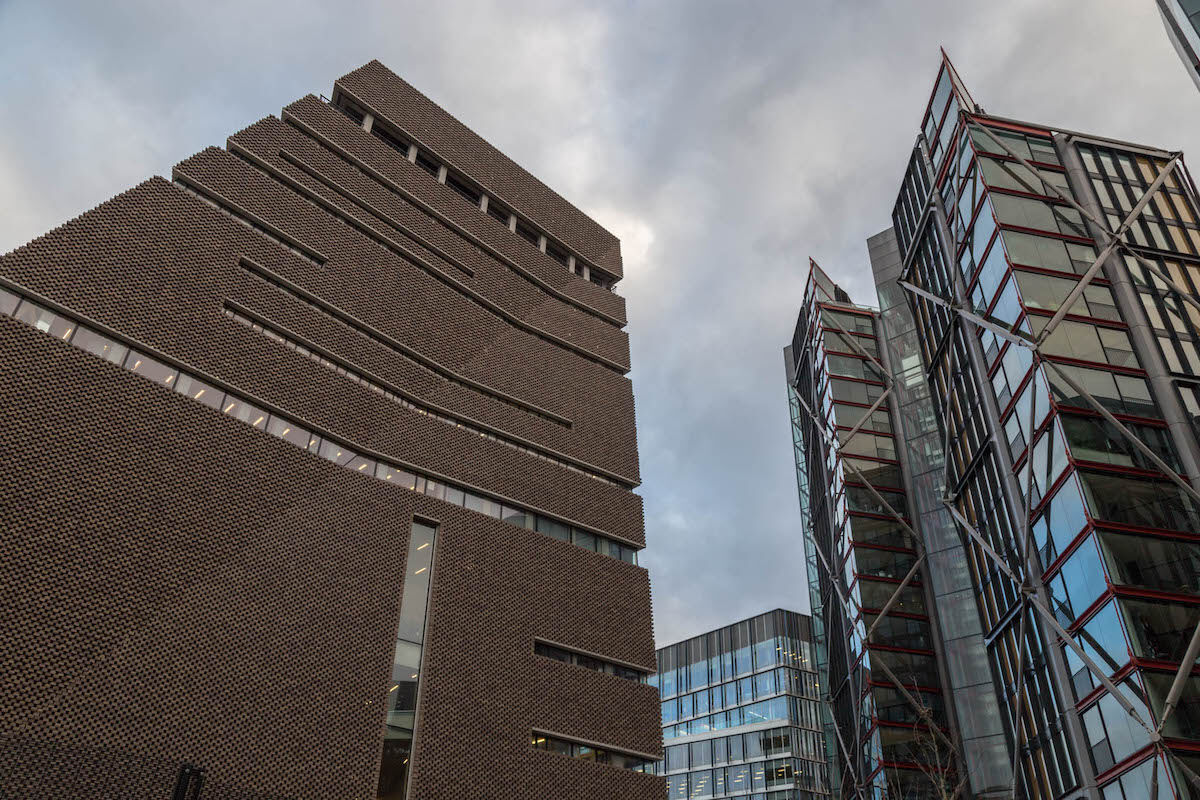 The Tate Modern Switch House (at left) and the NEO Bankside buildings (at right). Photo by Bruno Vanbesien, via Flickr.

The Tate Modern is involved in a very modern debate: the expectation of privacy. From its 360-degree observation deck atop the Switch House expansion, visitors to the museum have ocular access into residents’ rooms in the adjacent luxury apartment development, NEO Bankside.

The owners of four apartments sued the Tate Modern last year for subjecting them to what Tom Weekes, a lawyer for the claimants, in remarks he gave Friday when the case began, referred to as, “unusually intense visual scrutiny.”

The Tate Gallery’s board of trustees shot back that there’s a simple solution: “[T]he claimants’ obvious remedy for being overlooked is to draw the blinds provided in their flats and, as necessary, to put up curtains.”

Weekes said one of his clients counted 84 people photographing the building over a period of 90 minutes and later found a photo of himself posted on an Instagram account with 1,027 followers.

Guy Fetherstonhaugh, a lawyer for the board of trustees, said the apartment owners—whose two-bedroom flats are at times listed for nearly $3 million dollars—were unreasonably attempting to, “deny to the public the right to use the viewing platform for its intended purpose merely to give the claimants an unencumbered right to enjoy their own view.”