The estate of late Pop artist Robert Indiana is selling two works by his contemporaries—Ed Ruscha’s 1968 painting Ruby and Ellsworth Kelly’s 1957 canvas Orange Blue—at Christie’s this month, where they are expected to bring up to $4.2 million.

The executor of Indiana’s estate, James W. Brannan, explained that selling the works is necessary in part to cover legal fees related to a federal lawsuit filed the day before the artist died, alleging that his caretaker and a New York publisher isolated and manipulated the artist; the artist’s estate is a defendant in the case. 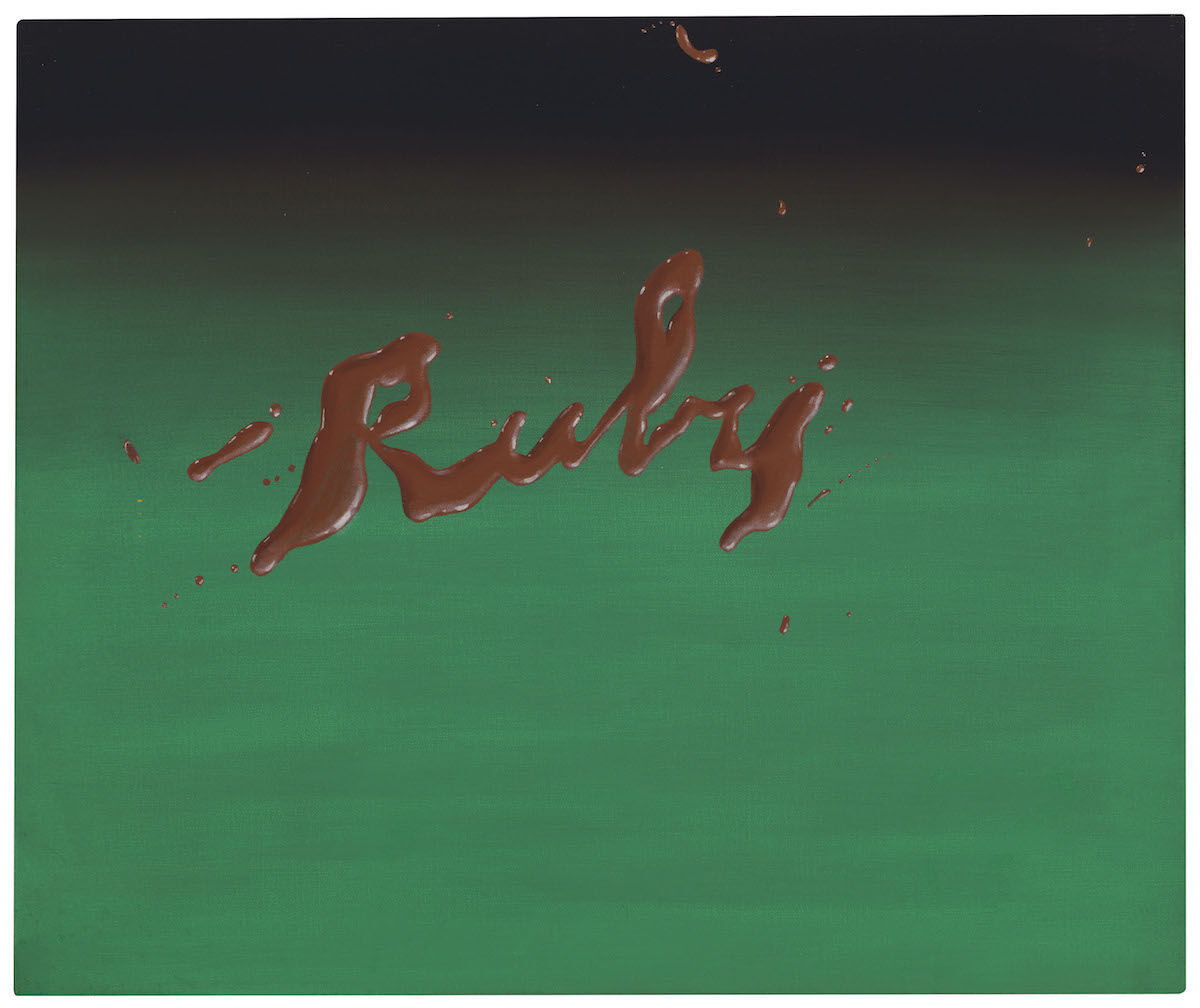 The works will both be featured on the auction house’s Post-War and Contemporary Art Morning Session on November 16th in New York, with the Ruscha expected to bring between $2 million and $3 million, while the Kelly has been tagged with a $900,000 to $1.2 million pre-sale estimate.

The sales will also help fund repairs to Indiana’s former home on the island of Vinalhaven, Maine, a landmarked property known as the Star of Hope, which was recently identified as one of the state’s “Most Endangered Historic Places” in a list released by Maine Preservation.

“We really feel strongly that there needs to be some work done on the property just to secure it, to make sure there is no more water infiltration, to protect what is left of the interior, and stop the ongoing deterioration,” Sarah Hansen, Maine Preservation’s real estate manager, told The New York Times.

Indiana’s will directed his estate to convert the home into a museum. 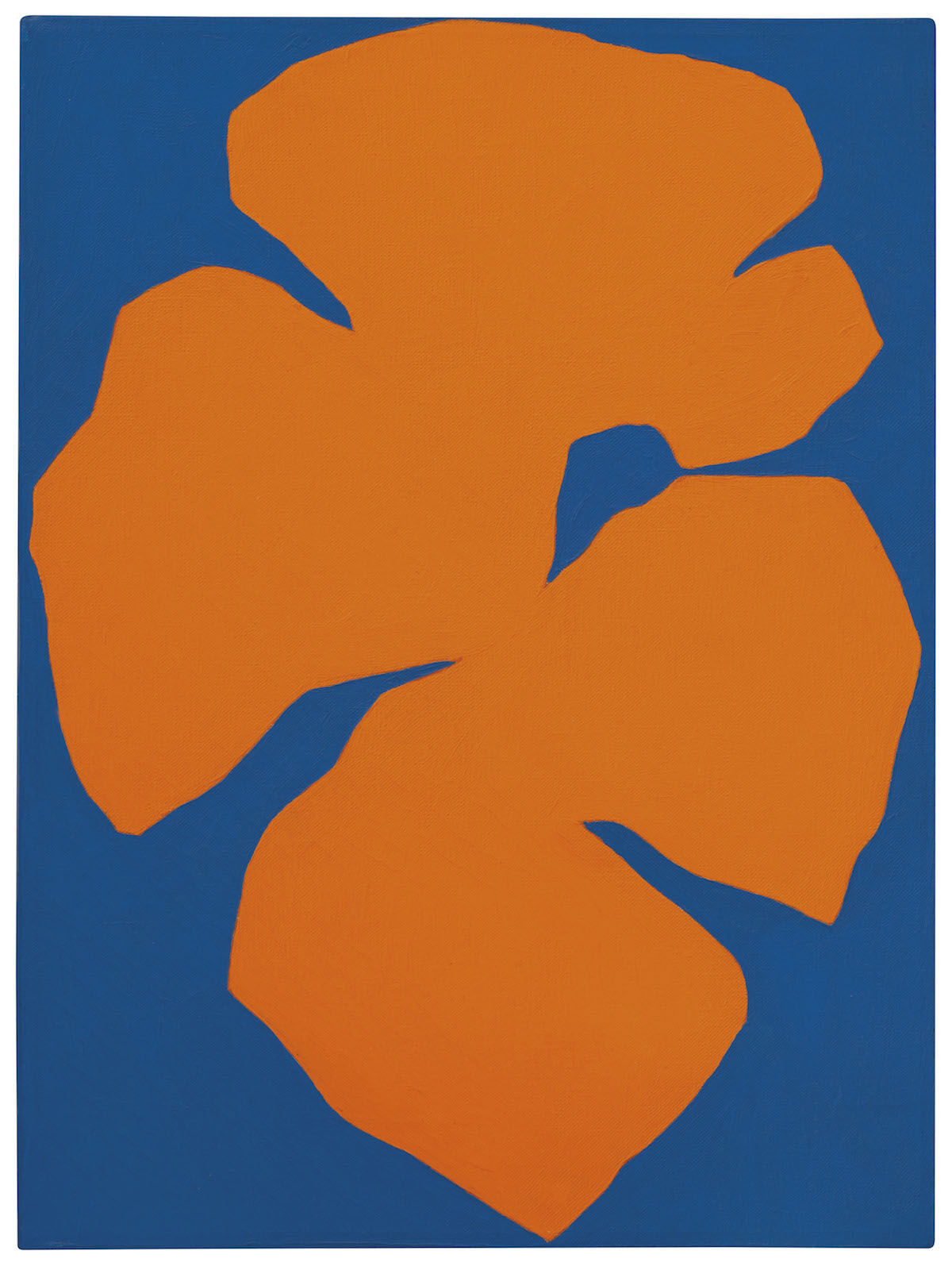