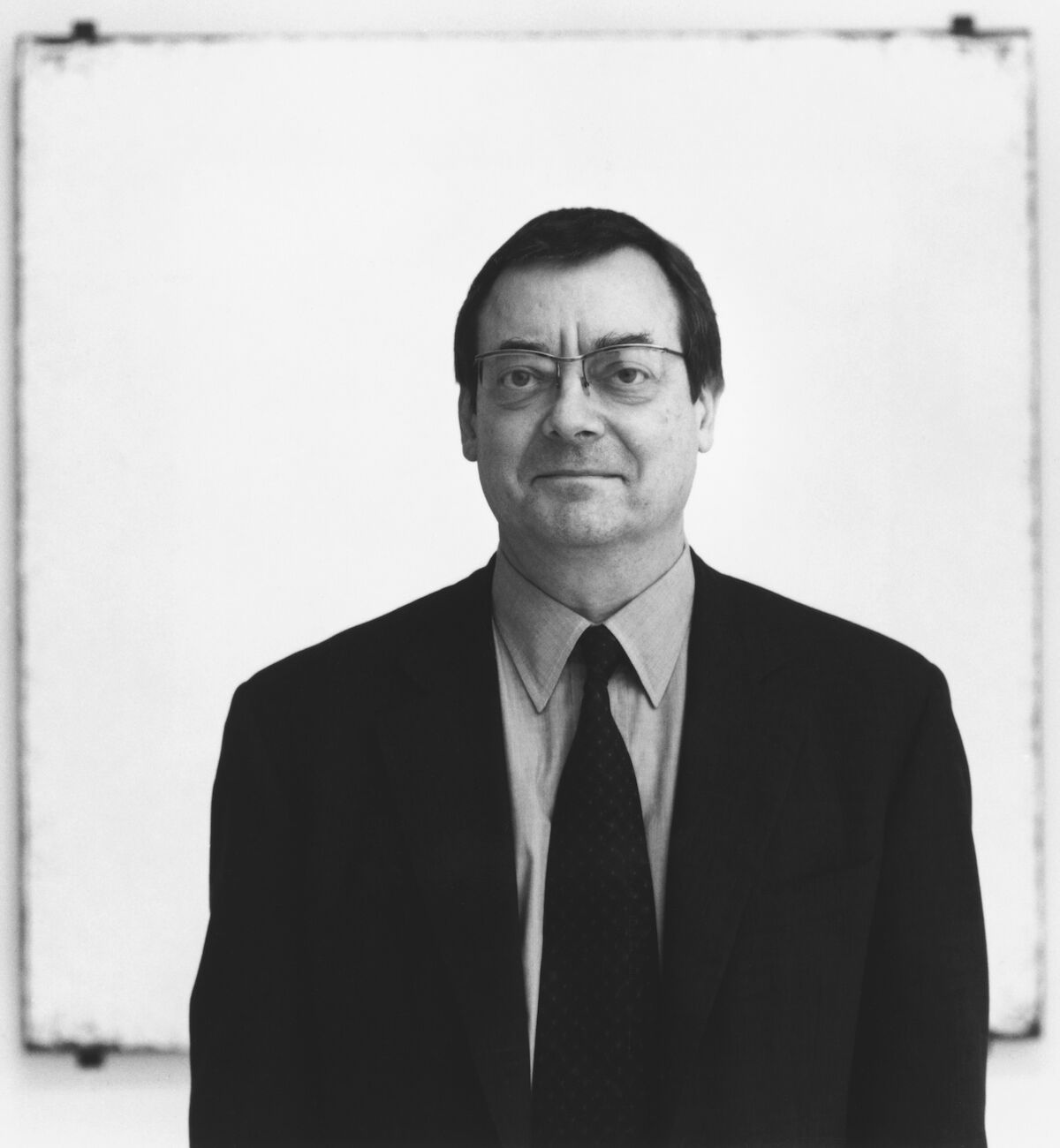 Robert Ryman, an endlessly inventive abstract painter who created Minimalist white compositions in virtually every imaginable combination of brushstroke and material, died on Friday at age 88 at his home in New York City’s Greenwich Village. A cause of his death was not revealed. His longtime gallery, Pace Gallery, confirmed his death in a statement, concluding: “We mourn his loss, but celebrate the never-ending legacy of his art and its impact on how we see the world.”

Ryman, who was born in Nashville on May 30, 1930, set out to become a jazz saxophonist. But after moving to New York following a stint in the Army Reserve Corps, he took a job as a guard at the Museum of Modern Art (MoMA) in 1953 and became enamored with painting, especially the work of Mark Rothko. In an interview with Art21, he recalled:

When I first saw Rothko, I’d never seen a painting that way before. And I didn’t know what he was doing. I’d been looking at pictures all the time, and here was something that had a totally different feeling to it. 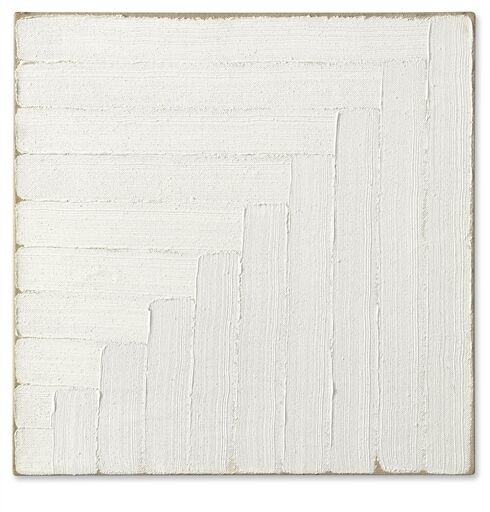 Ryman became friends with fellow MoMA guards Dan Flavin and Sol LeWitt, and while on the job met the art critic Lucy R. Lippard, whom he married in 1960 (they divorced in 1966). He was remarried in 1969, to the painter Merrill Wagner; Ryman had three sons—Will and Cordy Ryman with Wagner, and Ethan Ryman with Lippard—all of whom are artists.

Though he considered himself a realist, Ryman rose to fame at a time in the 1960s and ‘70s when Minimalism and later Conceptual Art and Post-Minimalism were emerging as correctives to the dramatic gestures of Abstract Expressionism. He had his first solo show in 1967, and many more quickly followed; in 1972, the Guggenheim Museum staged his first retrospective in the U.S. More recently, the Dia Art Foundation devoted a major exhibition to his work at its Chelsea space in 2015; a selection of Ryman’s paintings is also on long-term view at the foundation’s building in Beacon in upstate New York.

In a 1972 interview with the Smithsonian Institution’s Archives of American Art, Ryman said:

Nothing is there that doesn't need to be there. If I use a frame, a paper frame, or a tape frame, it's because that's part of the painting. It's not because it's some kind of decoration. It's there for a reason, to pull the painting out onto the wall and not to confine. My frames never confine paintings. 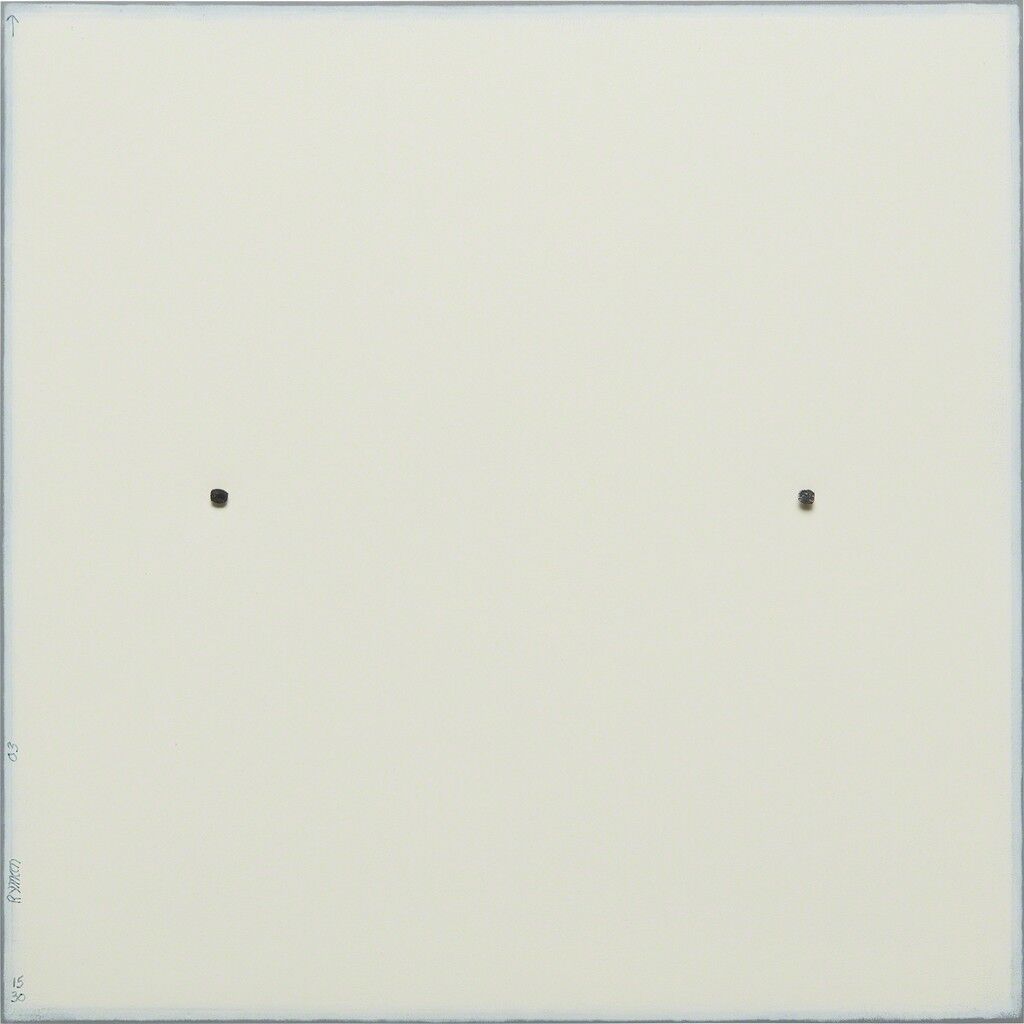