The Robin Williams sale at Sotheby’s totaled $6.1 million, led by his Banksy prints and movie memorabilia. 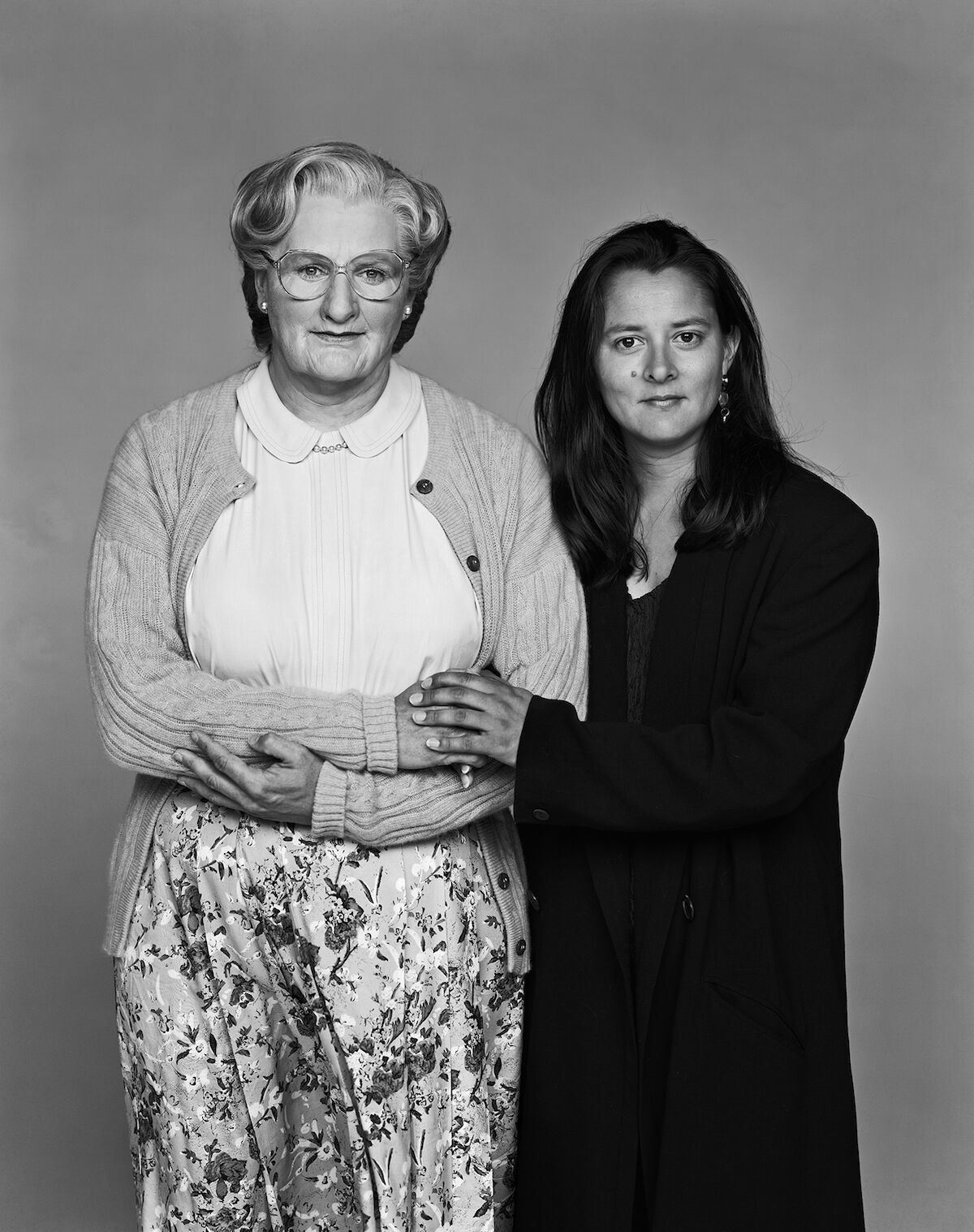 On Thursday in New York, Sotheby’s auctioned off art, watches, and memorabilia of the late actor Robin Williams in a sale that raised $6.1 million, exceeding the high estimate of $4.6 million and achieving a sell-through rate of 95.1 percent. Some of the proceeds will be donated to charities supported by Williams and his wife, Marsha, and will also help establish a Robin Williams Scholarship Fund at Juilliard.

“Creating a Stage: The Collection of Marsha and Robin Williams” featured not only fine art but also memorabilia from Williams’s movies, various award statuettes, a large collection of watches, Louis Vuitton luggage, baseball cards, and a white 1996 Mercedes convertible. The fine art portion was marked by a number of works by the mysterious street artist Banksy that exceeded their high estimates, including Happy Choppers (2006), which sold for $735,000, beating out a high estimate of $600,000. 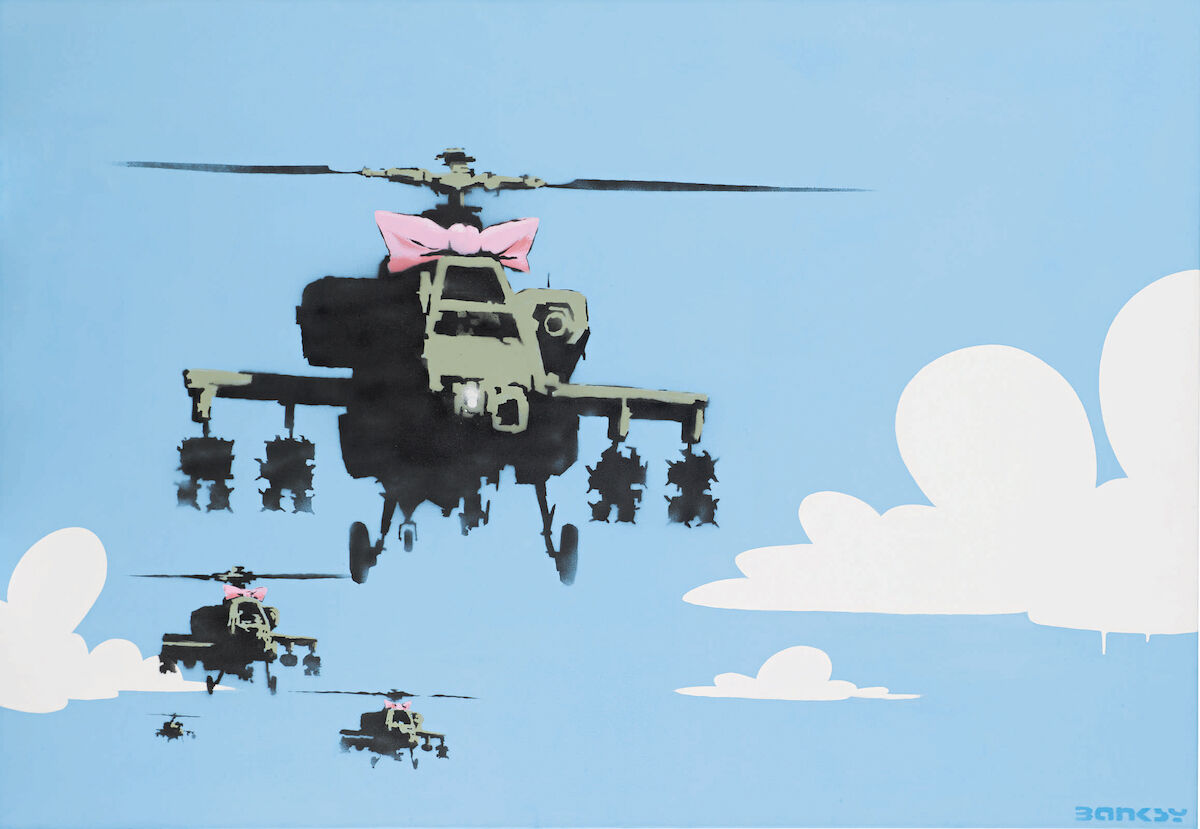 Of the movie memorabilia, one standout lot was a watercolor painting of a boat in a storm at sea that fans of Good Will Hunting will recognize from one of the film’s key scenes, when Williams’s character, the therapist Sean Maguire, has his first session with Matt Damon’s Will Hunting. (Hunting calls the painting a “Winslow Homer rip-off.”) It was actually made by Good Will Hunting director Gus Van Sant and given as a gift to Williams, who won an Oscar for the role. The painting sold for $90,000, 60 times its high estimate of $1,500.

Today’s sale invited collectors and admirers to share in the extraordinary lives of Marsha and Robin Williams, and bidders from every corner of the globe competed for every part of the collection—from street art and outsider art to film memorabilia, watches, toys, and more. Some of Sotheby’s most exciting sales introduce the world to a relatively unknown side of an otherwise well-known persona, and it has been a true privilege to present works from the Williams Collection that did just that. 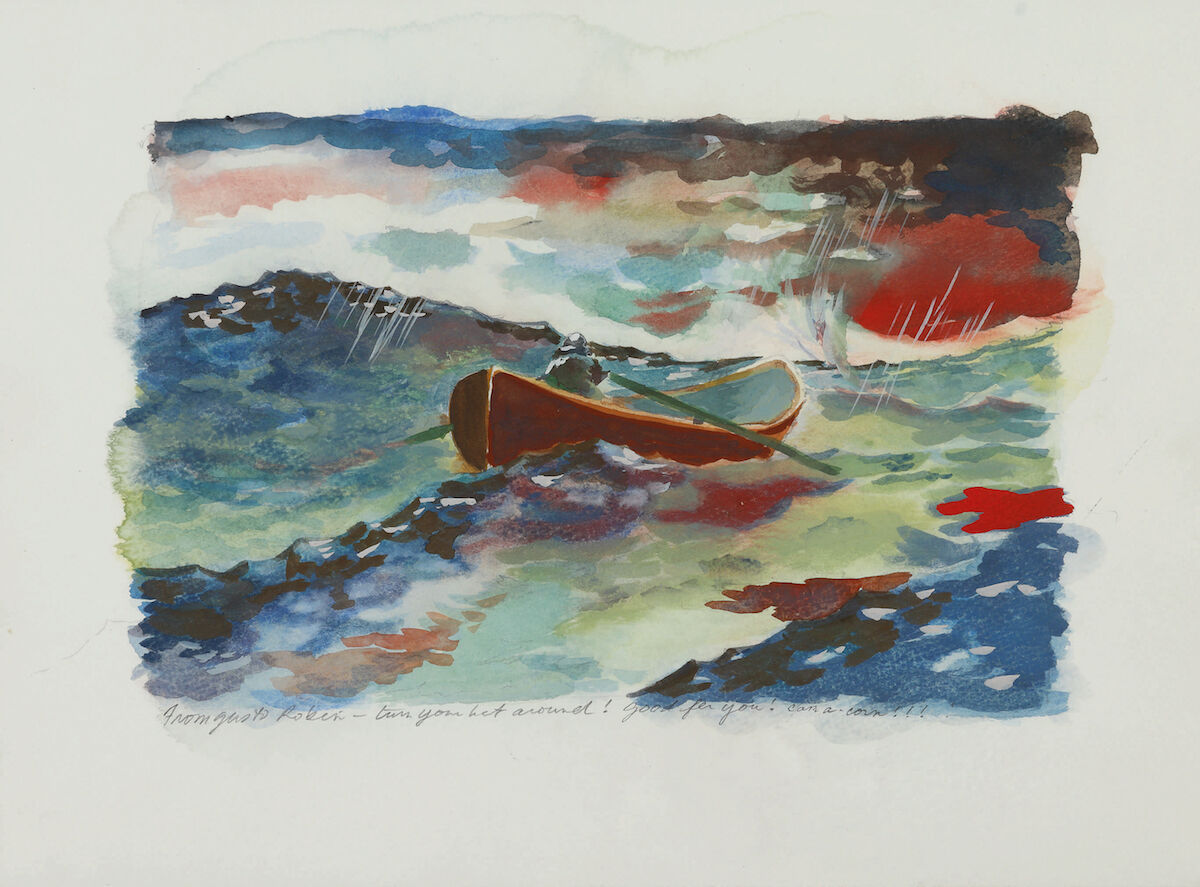 Original watercolor painting by Gus Van Sant from Good Will Hunting, inscribed to Robin Williams: “From Gus to Robin—turn your boat around! Good for you! Can a-corn!!!” Est. $1,000–1,500, sold for $90,000. Courtesy Sotheby’s