Rosario Dawson, Van Jones, and others are featured in a diverse remake of Norman Rockwell’s “Four Freedoms” series. 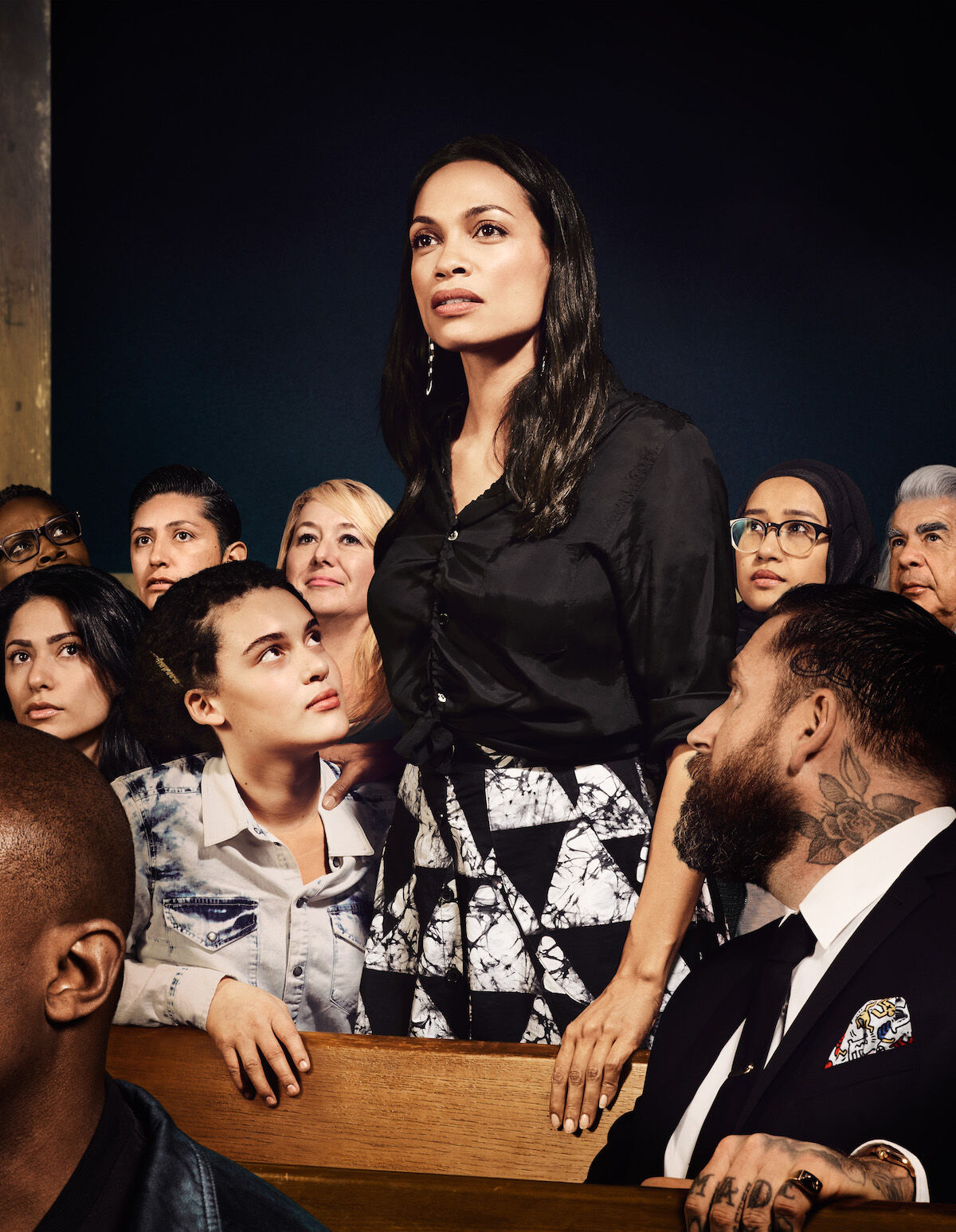 Interpretation of Norman Rockwell’s Freedom of Speech by For Freedoms, featuring actor and activist Rosario Dawson (standing). Courtesy For Freedoms.

Norman Rockwell’s iconography is emblematic of American life, though not exactly representative of it. “There are a lot of people who are missing in those images,” artist Hank Willis Thomas told Time magazine. Thomas collaborated with photographer Emily Shur on a campaign of new images modeled after Rockwell’s famous “Four Freedoms” series (1943) in order to amend that oversight.

The 82 new iterations of Rockwell’s four paintings feature a diverse cast of celebrities and civilians. More than 100 people came to two seperate shoots including actors Rosario Dawson, Michael Ealy, and Jesse Williams, news anchor Van Jones, filmmaker ​Robert A. Nakamura, and many more organizers from the trans, Native American, and immigrant rights’ communities, among others. A selection of these photos is set to become a centerpiece of For Freedoms’ 50 State Initiative, a public art campaign featuring political billboards across the country and timed to next week’s U.S. midterm elections. 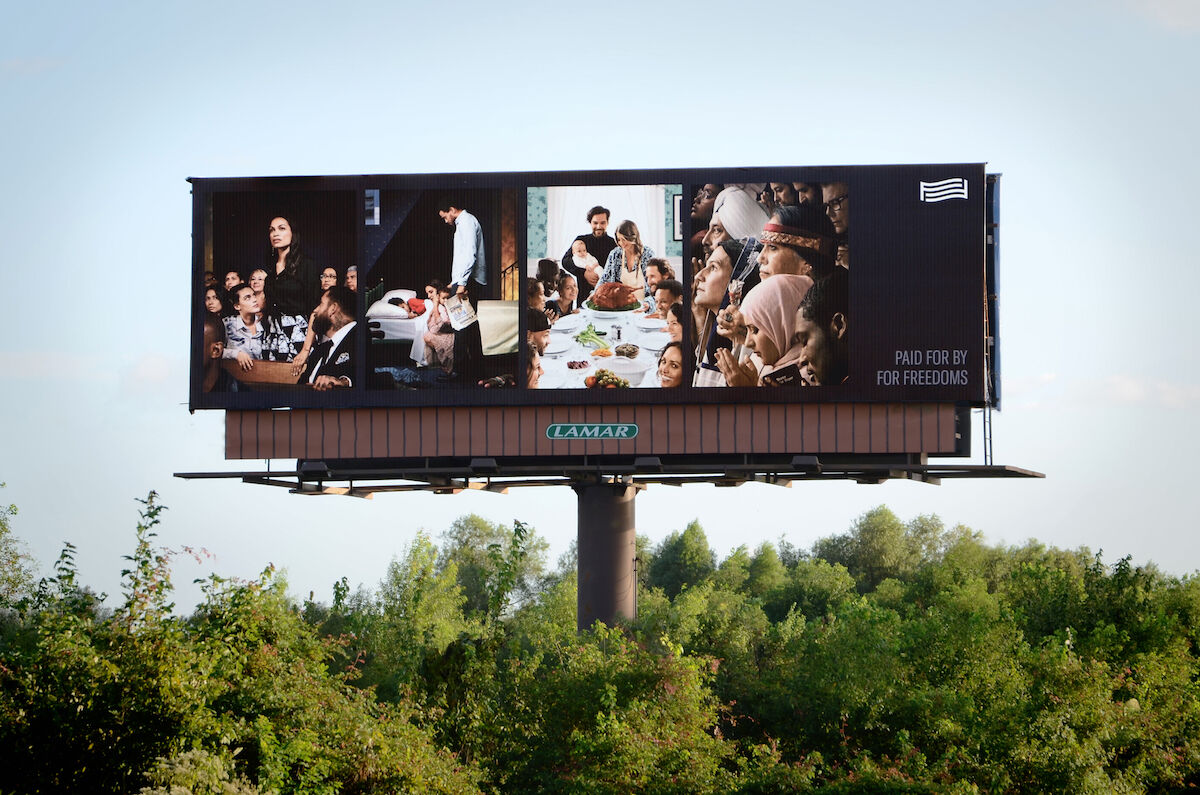 One of the “Four Freedoms” by For Freed in New Orleans. Photo by John Ludlam, courtesy Four Freedoms.

Ealy wrote to Garage magazine on the subject:

At its core, the original image represents parents wanting to protect their children and their innocence from the horrors of the real world.[...] What's provocative about this version is the relationship to said horrors. Personally, it's a struggle for my wife and I to protect our kids from media images of our people. Sadly, Freedom from Fear is very timely with Muslim Bans, Islamophobia, the shootings of unarmed black people, voter suppression of minorities (mainly African American,) systemic racism, Flint Michigan, and the prison industrial complex, to mention a few.

For Freedoms is a non-partisan organization, which Thomas and fellow artist Eric Gottesman co-founded in 2016, “use[s] art as a vehicle for participation to deepen public discussions on civic issues and core values.” 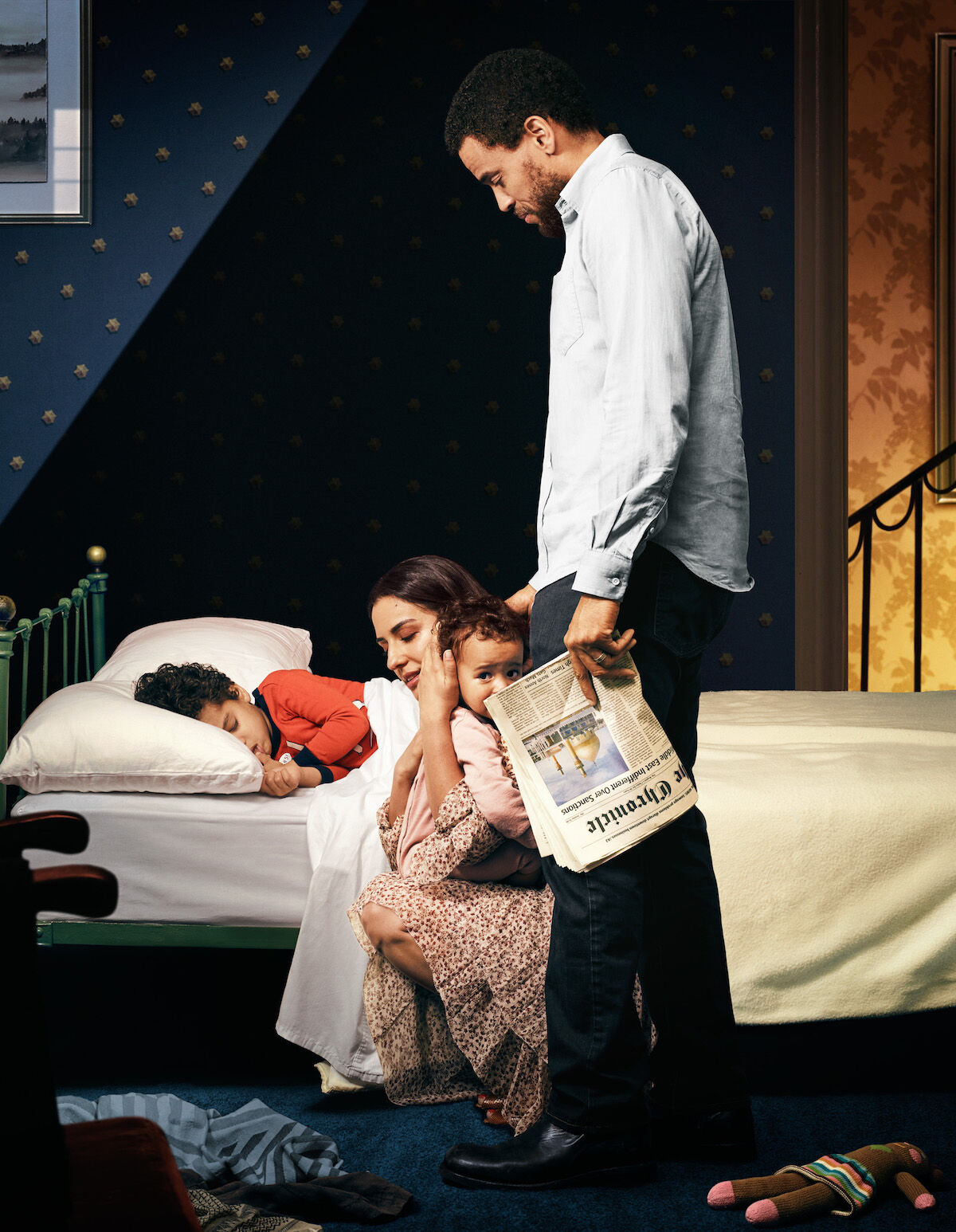 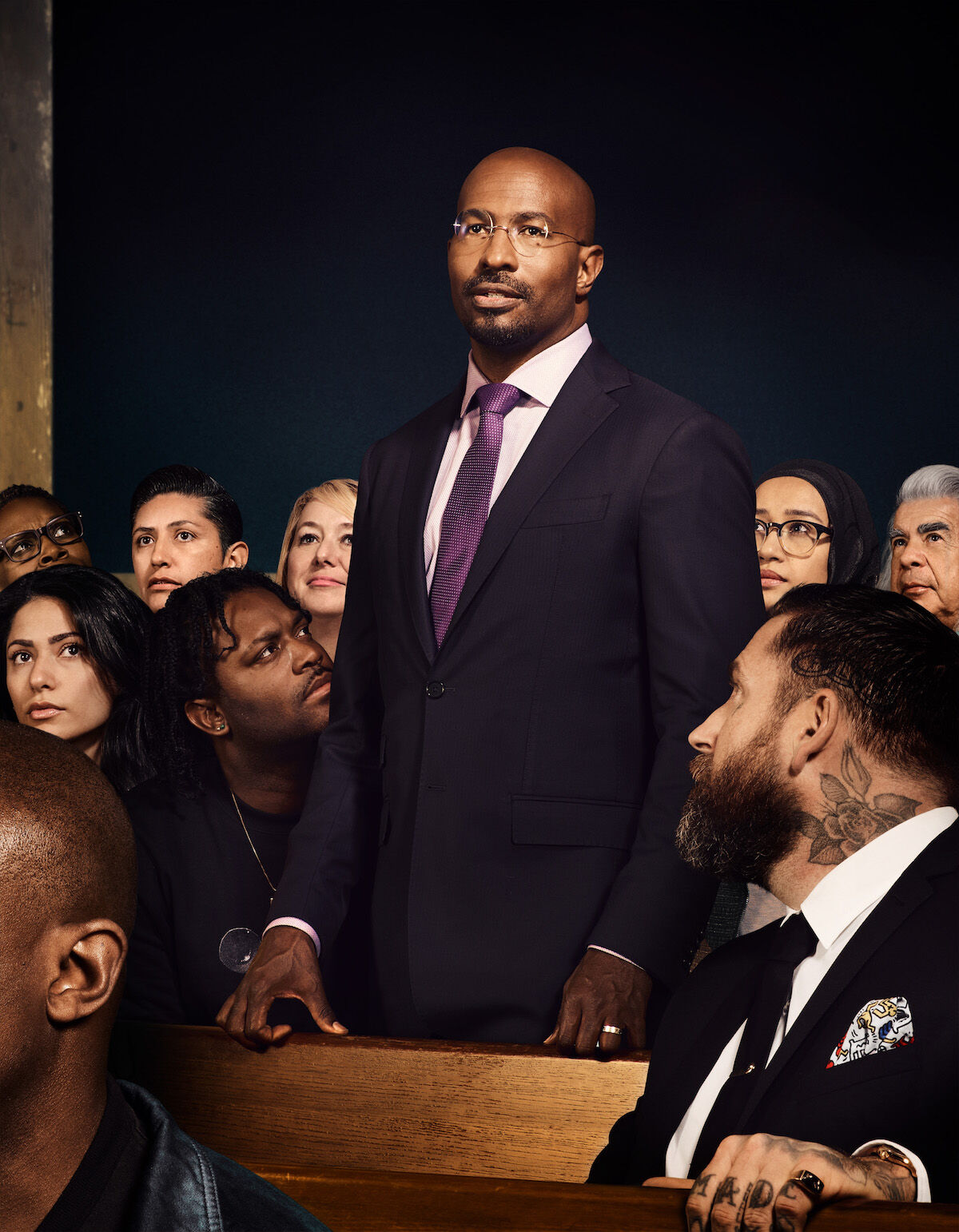 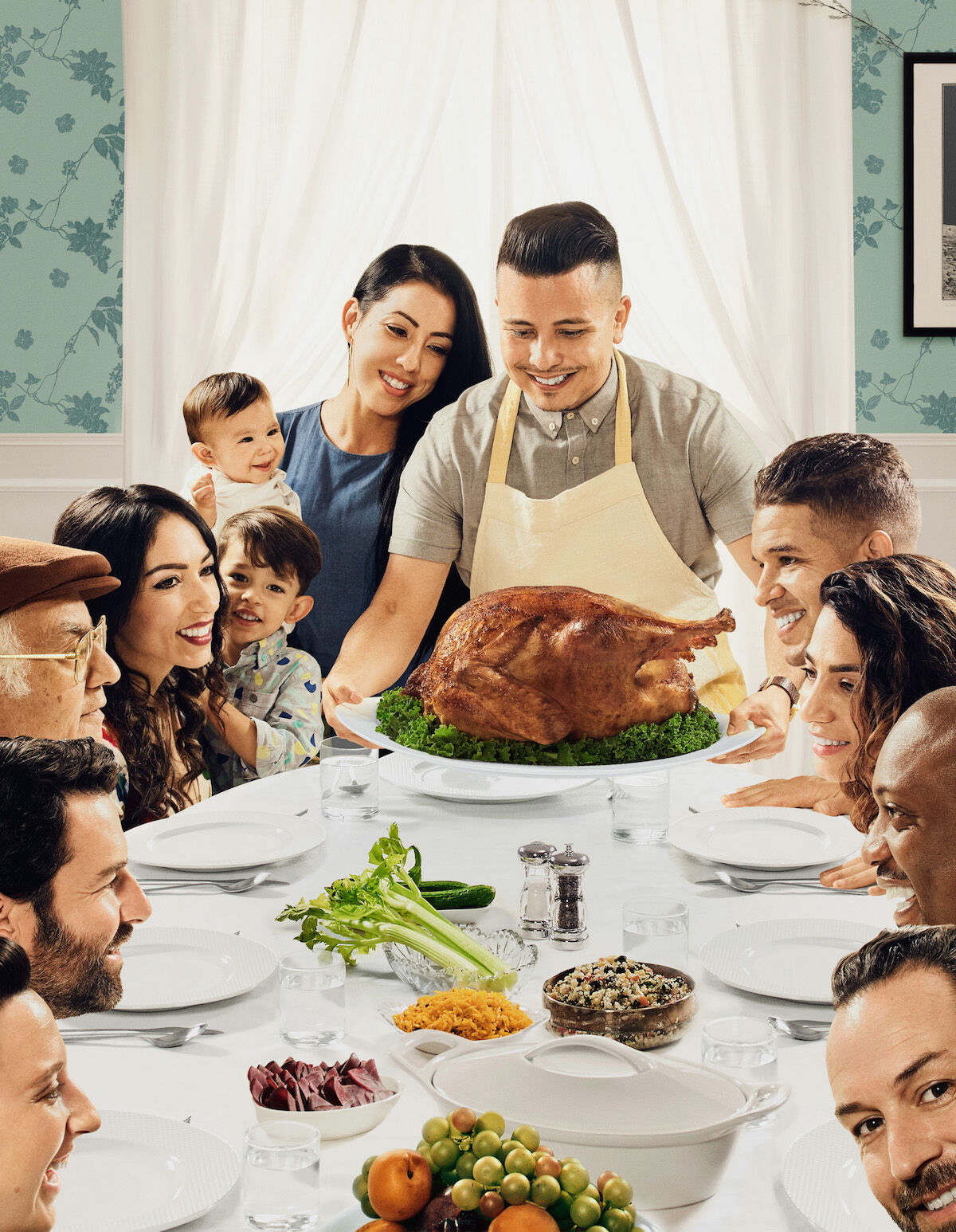 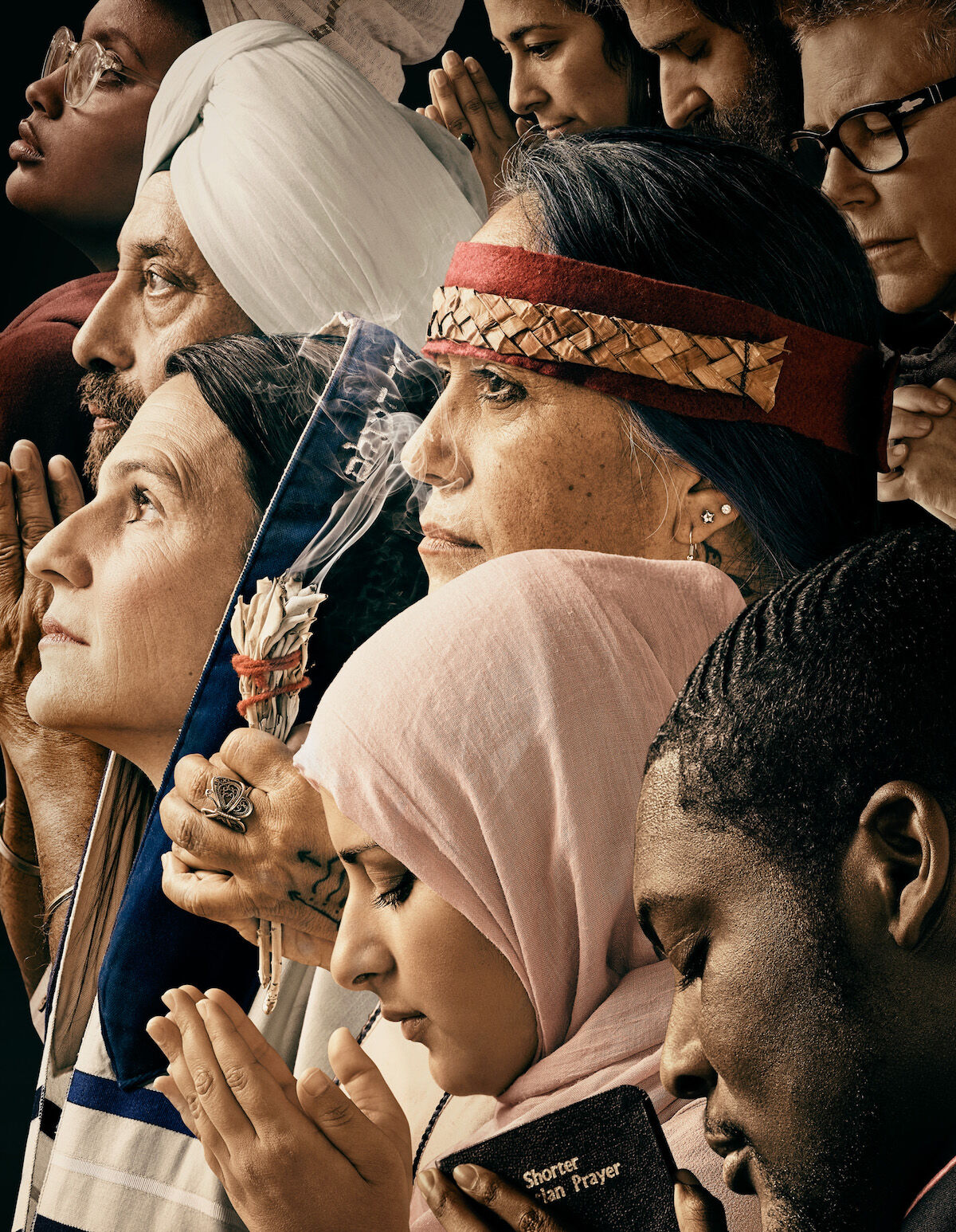