The Rubell Family Collection will reopen in a vast new facility as the Rubell Museum. 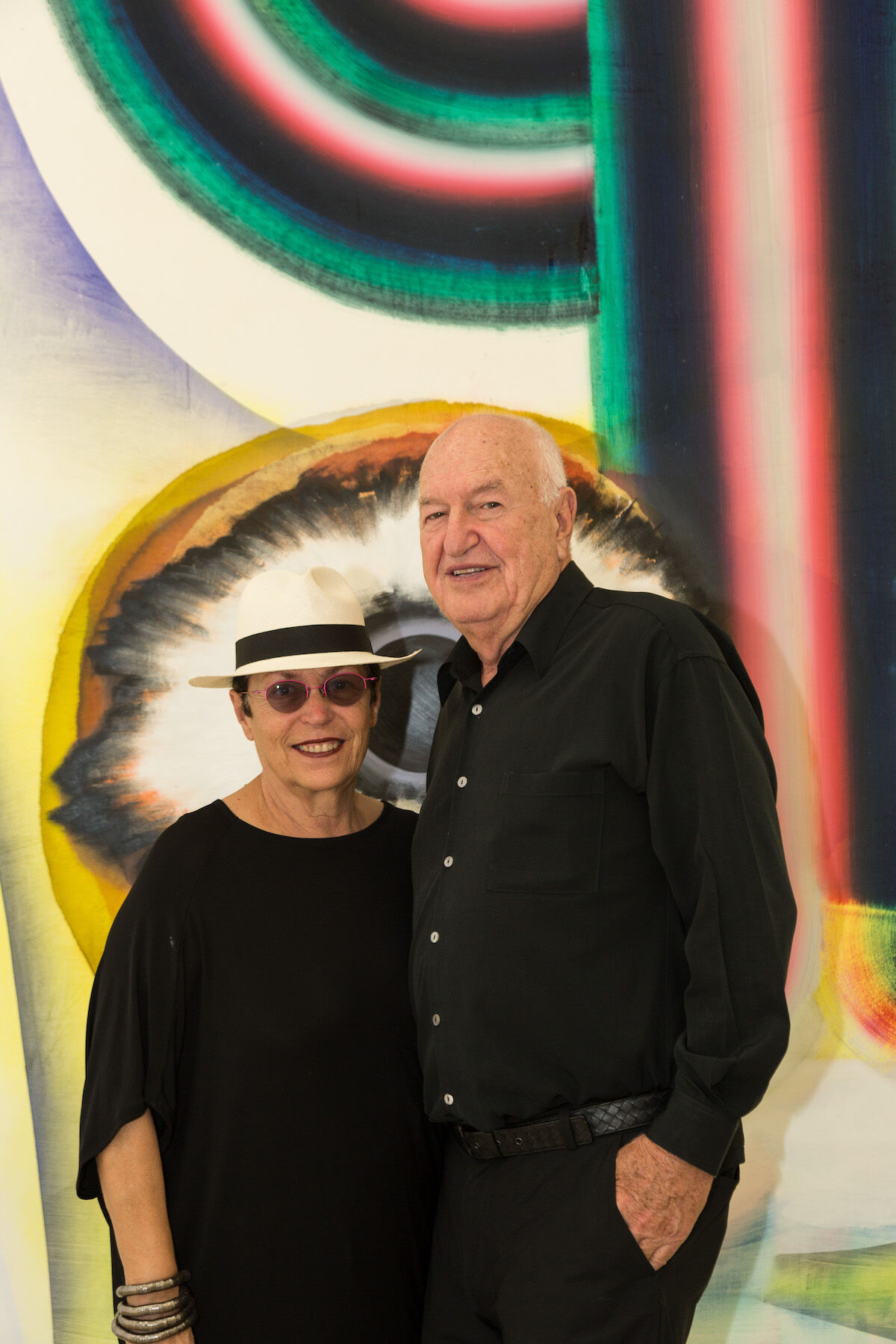 Miami’s Rubell Family Collection, a private museum collectors created by Mera and Don Rubell, along with their son Jason, in 1993, is rebranding and reopening in a much larger space just in time for Art Basel in Miami Beach in December.

The institution will be leaving the 45,000-square-foot former Drug Enforcement Administration “confiscated goods facility” in Miami’s Wynwood district, which it’s called home since 1993, and upgrading for a new locale in the city’s Allapattah neighborhood. At 100,000 square feet, the facility (a former industrial complex revamped by Selldorf Architects) will more than double the size of the current one. Along with the move, the institution has decided to rename itself and will now be called the Rubell Museum.

We were just looking for storage, and we wound up with this extraordinary space. [. . .] It was just too good to be storage. [. . .] It gives us a chance to show more art, and that’s what we love doing.

She also noted that the newly dubbed Rubell Museum will rotate its special exhibitions more frequently, while also allotting about 65% of the exhibition space for long-term display of works from the collection, which now numbers some 7,200 works by more than 1,000 artists. The new Rubell Museum is set to open December 4th, one day before Art Basel in Miami Beach opens to the public.