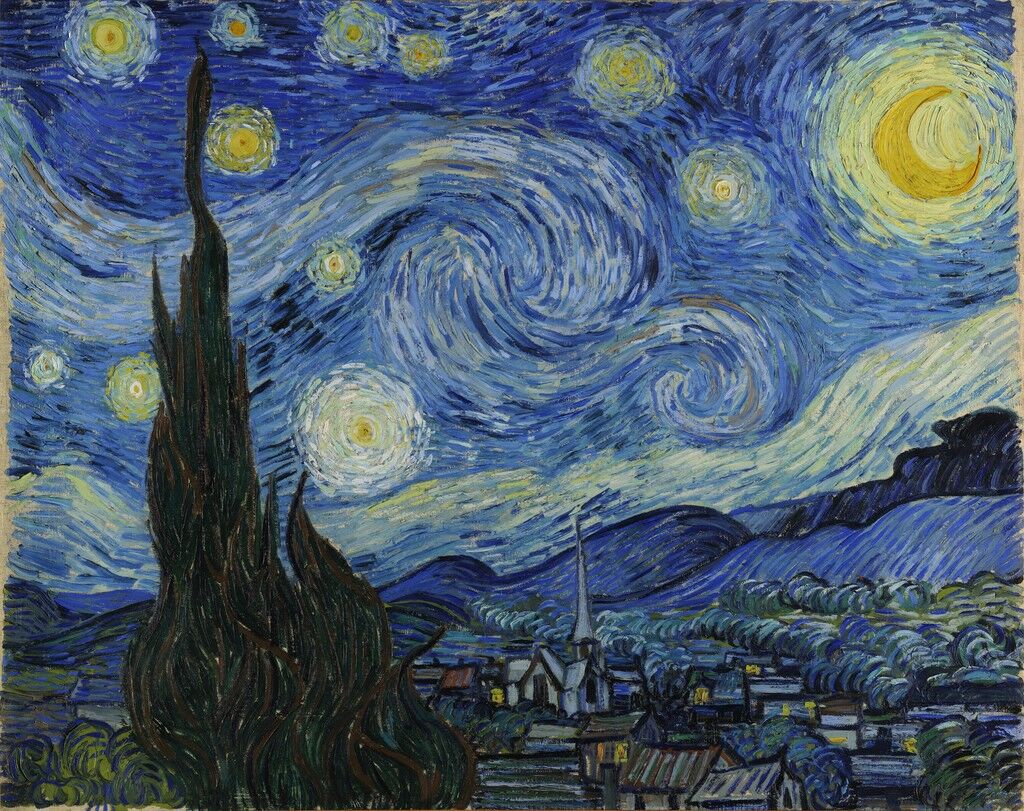 A drawing Vincent van Gogh made of his iconic painting The Starry Night (1889) is being held in a secret Russian storage facility, according to a leading Van Gogh specialist. The ink sketch was looted during World War II and long believed to have been lost.

Done for his brother Theo van Gogh in 1889, Vincent’s drawing belonged to the Kunsthalle Bremen beginning in 1918. During World War II, it was moved to a castle where it was seized by the Red Army, folded, placed in a suitcase, and transported via tractor to the Soviet Union. The suitcase, belonging to Red Army officer Victor Baldin, contained 363 other drawings including works by Albrecht Dürer, Paolo Veronese, Anthony van Dyck, Rembrandt, Giovanni Battista Tiepolo, Edgar Degas, and Henri de Toulouse-Lautrec.

Baldin’s civilian career was as a curator at the Museum of Russian Architecture, and he handed the works over to the institution for safe-keeping. The most important Bremen works were eventually secretly moved to the vaults of the State Hermitage Museum, where they remain, according to Van Gogh scholar Martin Bailey. The whereabouts of the drawing of The Starry Night are detailed in Bailey’s book Starry Night: Van Gogh at the Asylum, which is out today.