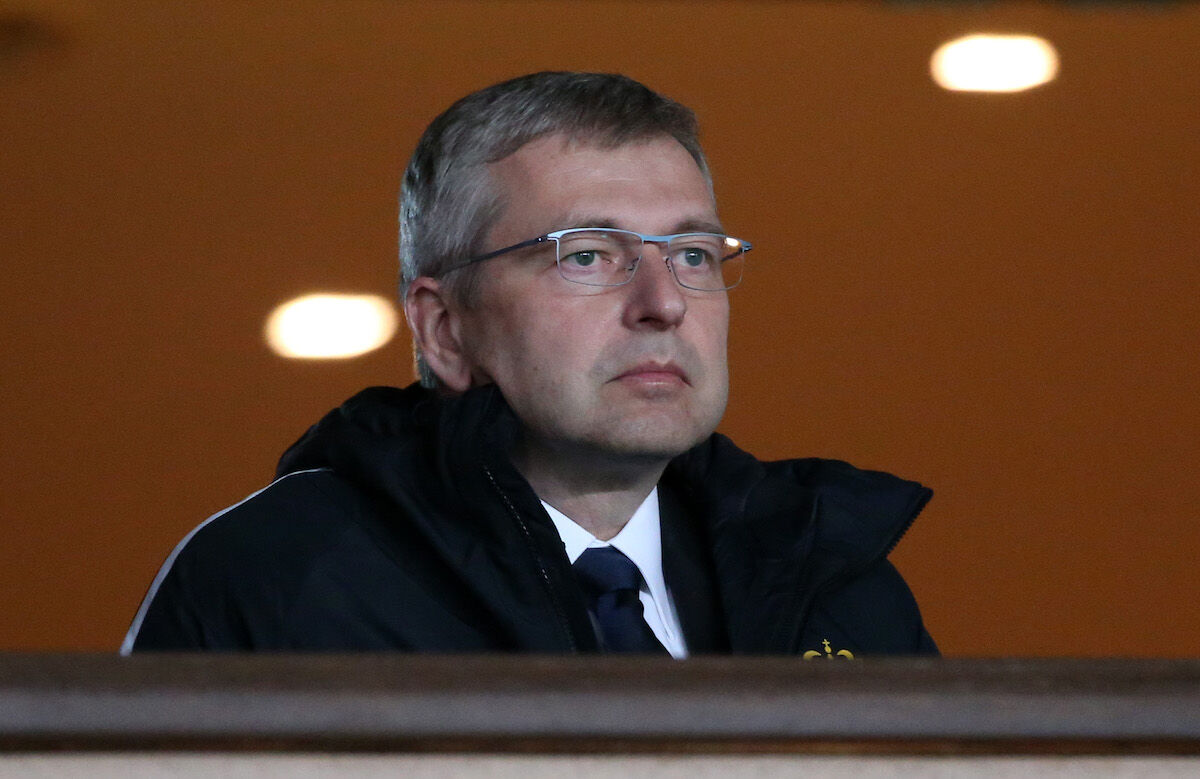 The globe-spanning legal fracas between Russian billionaire Dmitry Rybolovlev and Swiss art dealer Yves Bouvier arrived at Sotheby’s doorstep on Tuesday, when Rybolovlev’s companies filed a lawsuit against the auction house in Manhattan federal court. The lawsuit alleges that Sotheby’s “materially assisted in the largest art fraud in history,” a reference to the more than $1 billion Rybolovlev claims Bouvier owes him for overcharging for 38 works the dealer sold him over a period of more than 10 years. Rybolovlev is seeking $380 million from Sotheby’s, which he claims was involved in the sale of nearly a third of the works he bought from Bouvier.

“Mr. Rybolovlev’s latest desperate lawsuit is entirely without merit," Sotheby’s said in a statement to Bloomberg. “The false allegations that Mr. Rybolovlev is making are already being litigated in the Swiss courts, which is the appropriate venue for this case.”

Sotheby’s has said it will call for the dismissal of this latest lawsuit, while it pursues its own legal action against Rybolovlev, filed jointly with Bouvier in Geneva last year. Other legal proceedings in the Bouvier affair are underway in Monaco, Singapore, and France.

Rybolovlev’s lawsuit cites several big ticket sales Sotheby’s was involved in, including an Amedeo Modigliani he bought in 2011 for $118 million, a Gustav Klimt he bought in 2012 for $183.8 million, and the private sale of Leonardo da Vinci’s Salvator Mundi (circa 1500) in 2013 for $127.5 million (Bouvier had paid $80 million for the work). Earlier this year, federal prosecutors closed their investigation into the Bouvier affair in light of the huge profit Rybolovlev ultimately netted when Salvator Mundi smashed all existing auction records and sold for $450 million.