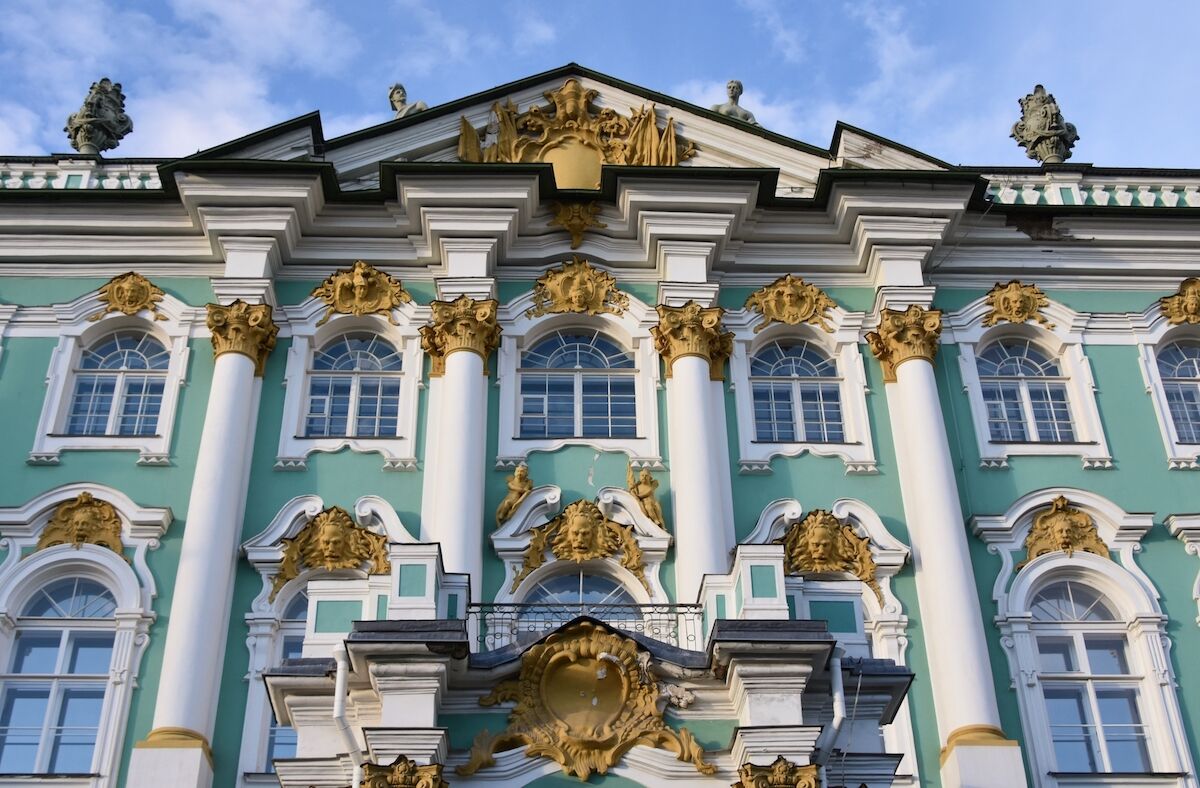 The Winter Palace in St. Petersburg, which houses part of the State Hermitage Museum. Photo by Richard Mortel, via Wikimedia Commons.

Russia’s State Hermitage Museum is considering opening a satellite location Saudi Arabia. Representatives of the museum held talks with Saudi officials during Hermitage Day in Oman earlier this year. According to The Art Newspaper, Mikhail Piotrovsky, the museum’s director, described Oman as a country that “acts as an intermediary in discussions between other nations.”

Piotrovsky was also part of a Russian delegation in Riyadh, the capital of Saudi Arabia, last October for the “Davos in the desert” investment conference—a conference that was held in the midst of the controversy surrounding the murder of journalist Jamal Khashoggi in the Saudi consulate in Istanbul. At the conference, Piotrovsky met with the Crown Prince Mohammed bin Salman to discuss possible cooperation on museum projects; as an element of Russia’s participation in the conference, works from the State Russian Museum were on display.

Russia isn’t the only nation moving forward with plans for cultural collaboration in Saudi Arabia despite the Khashoggi controversy; France announced last October that it intended to continue to pursue a project to develop a multi-billion dollar tourism and culture project in the Saudi province of Al-Ula.