The Sackler Trust suspended its U.K. philanthropy and the Guggenheim said it will no longer accept Sackler funds. 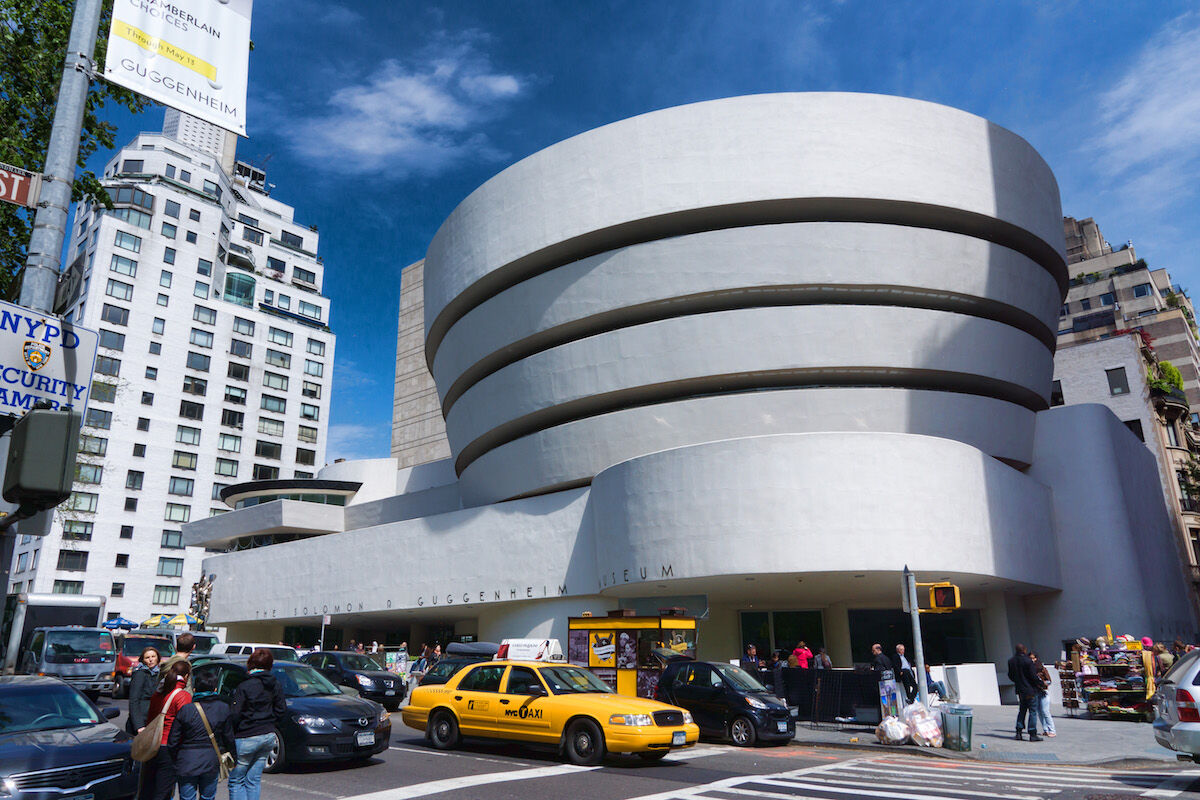 The Sackler Trust, the philanthropic organization run by the Sackler family—members of which have profited enormously from sales of the drug Oxycontin, which is at the center of the global opioid crisis—has halted all donations in the U.K. amid mounting pressures from institutions, members of the public, and hundreds of lawsuits filed against the drug’s manufacturer, Purdue Pharma. The Sackler Trust is said to have donated over £60 million ($79.2 million) to groups in the U.K. this decade, from the arts and culture sector to education and medicine.

In a statement quoted by The Guardian, the Trust’s chairwoman, Theresa Sackler, said:

The trustees of the Sackler Trust have taken the difficult decision to temporarily pause all new philanthropic giving, while still honouring existing commitments. I remain fully committed to all the causes the Sackler Trust supports, but at this moment it is the better course for the trust to halt all new giving until we can be confident that it will not be a distraction for institutions that are applying for grants.

Last week, the Sackler Trust and London’s National Portrait Gallery put a planned grant of £1 million ($1.3 million) on hold, shortly thereafter the Tate museums group announced it would no longer accept Sackler money, and on Friday, the Solomon R. Guggenheim Museum in New York followed suit. Hyperallergic reported that the Guggenheim would no longer accept donations from the family of the late Mortimer D. Sackler, the former board member who was a co-owner of Purdue Pharma, the company that did much to accelerate the current opioid crisis through its marketing of Oxycontin. Nearly 2,000 individuals or entities are currently suing Purdue for its reckless Oxycontin marketing, and in 2007 the company’s parent company pleaded guilty to a federal felony charge for misbranding the drug.

In a statement quoted by Hyperallergic, the Guggenheim said:

The Solomon R. Guggenheim Museum received a total of $7 million in gifts from members of the Mortimer D. Sackler family initiated in 1995 and paid out through 2006 to establish and support the Sackler Center for Arts Education, which serves approximately 300,000 youth, adults, and families each year. An additional $2 million was received between 1999 and 2015 to support the museum. No contributions from the Sackler family have been received since 2015. No additional gifts are planned, and the Guggenheim does not plan to accept any gifts.

It’s a big victory for the artist Nan Goldin, who has been a spokesperson for the Prescription Addiction Intervention Now (P.A.I.N.) movement to lead the global protests against the Sacklers for their role in the opioid crisis, which has claimed more than 200,000 lives in the U.S. in the last two decades, according to the CDC. In February, Goldin—who became addicted to oxycontin after a wrist injury and struggled to kick the addictive habit—and P.A.I.N. staged a protest at the Guggenheim, where there was a die-in under the rotunda and pamphlets spread around the museum. Speaking to the crowds outside, Goldin said, according to ARTnews: “They should be in jail, next to El Chapo. They should be charged with murder.”

Goldin is scheduled to have a year-long retrospective at the Tate Modern starting in April, and was prepared to stage protests in the Tate Modern’s Turbine Hall if the museum did not disavow future donations by the Sacklers. After the Tate’s decision last week to reject all funds, The Guardianreported that Goldin was “so happy” and would not be staging any protests.