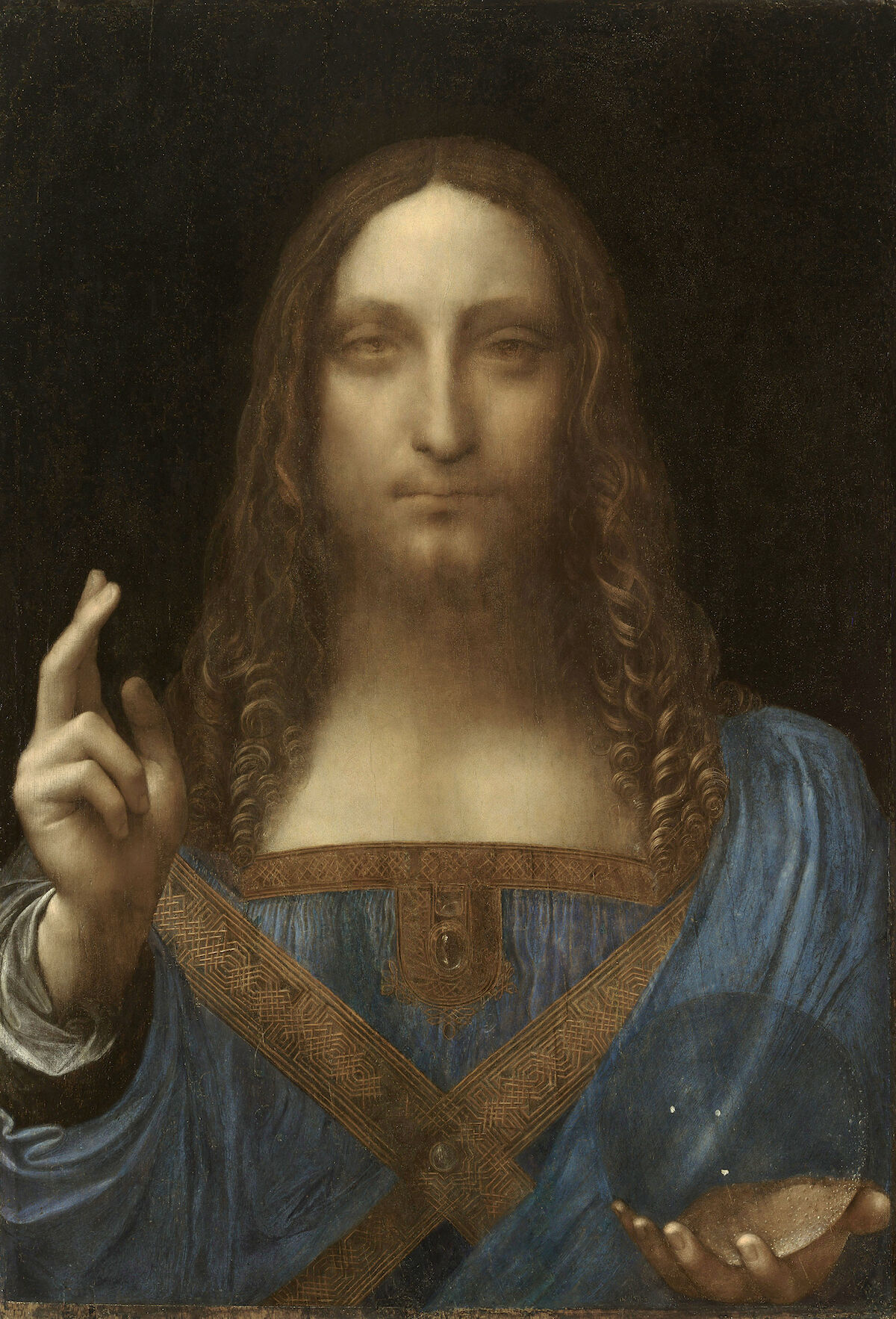 The Louvre Museum in Paris is prepping for an extravaganza of a Leonardo da Vinci show that’s set to open in October, requiring that all visitors acquire reservations ahead of time, as hundreds of thousands of people will be pouring in to see paintings by the Renaissance master. No museum has more Leonardos than the Louvre, and institutions from around the world are loaning works for the show, which commemorates the 500th anniversary of his death.

One work that will not be in the show, however, is Salvator Mundi (ca. 1500), the work attributed to Leonardo that sold for a record-breaking $450 million at Christie’s New York in November 2017. The painting has been mired in controversy since it was included in a 2011 exhibition at the National Gallery, London as a real Leonardo; six years earlier it had been bought by two American dealers for just $1,175, and it had undergone extensive analysis and restoration, during which experts deemed it to be a work by the master.

That ruling has apparently been overturned. Eight years after the National Gallery canonized the work as a true Leonardo, curators at the Louvre have reportedly said it could not include the painting in its upcoming Leonardo show unless it was listed as a work by the artist’s “workshop.”

In a story in The Guardian, the art historian Ben Lewis, who has just published a book about the Salvator Mundi saga, said that if it were reattributed to be a painting by Leonardo’s workshop, “the value will go down to somewhere north of $1.5 million (£1.2 million).”

The historic auction result was fueled by bidding on behalf of Mohammed bin Salman, the crown prince of Saudi Arabia, who outgunned underbidder Liu Yiqian, the Chinese billionaire, to secure the work. It was supposed to be unveiled at the Louvre Abu Dhabi, but that exhibition was postponed indefinitely in September 2018. The painting is said to be in a storage facility in Switzerland.